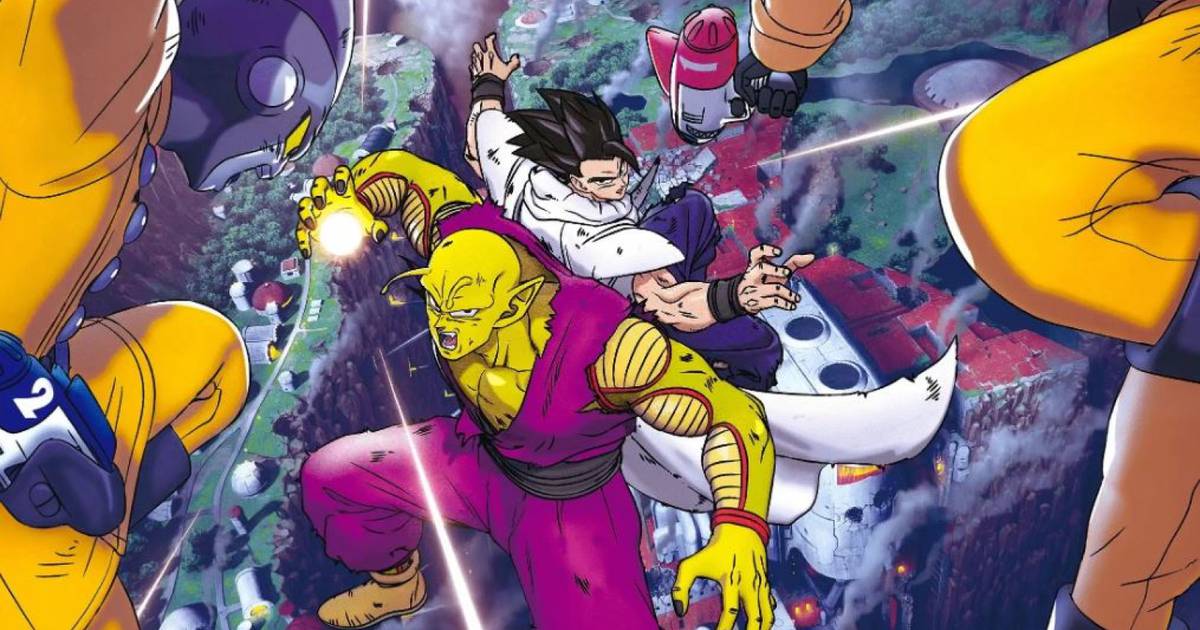 The last episode of Dragon Ball Z It shows us several pleasant situations in what life on Earth has been like 10 years after having defeated Majin Buu. Goten and Trunks are young and Gohan has a little daughter named Pan who is capable of turning around the Earth in an instant, only to surprise her grandpa, Goku.

What comes after that? We could say that Dragon Ball GT, but unfortunately it is not part of the canon. So, will it be the anime that we already saw from Super? Nor because that occurs within that 10-year span. Remember that Goten and Trunks are still children there.

However, both grew up in the story that recently came out in Dragon Ball Super: Super Hero and doubts began to invade the manga and anime fan service. Basically everyone wants to know what happens after that last episode of Dragon Ball Z.

Seeing Trunks and Goten big was already the clue that everyone needed. Finally we would have what comes after Z.

But Akira Toriyama put a stop to all those who made such a claim. Dragon Ball Super: Super Hero occurs just before that ending, according to recent statements echoed by DBS Hype.

“The latest message from Anime Comic Toriyama confirms that the movies so far have followed major episodes within the 10 years between the original manga’s Majin Buu arc and the final chapter! SUPER HERO is a story just before the final chapter,” said Akira Toriyama.

Toriyama’s latest message from Anime Comic confirms that the movies so far have followed major episodes in the 10 years between the original manga’s Majin Buu arc & the final chapter! SUPER HERO’s a story right before the final chapter, that is the End of Z!

Read:  Yes, the most recent evidence in the Ayotzinapa case is false, experts say