Home Entertainment After Joel Coen’s ‘Macbeth’, his brother Ethan will also debut as a... 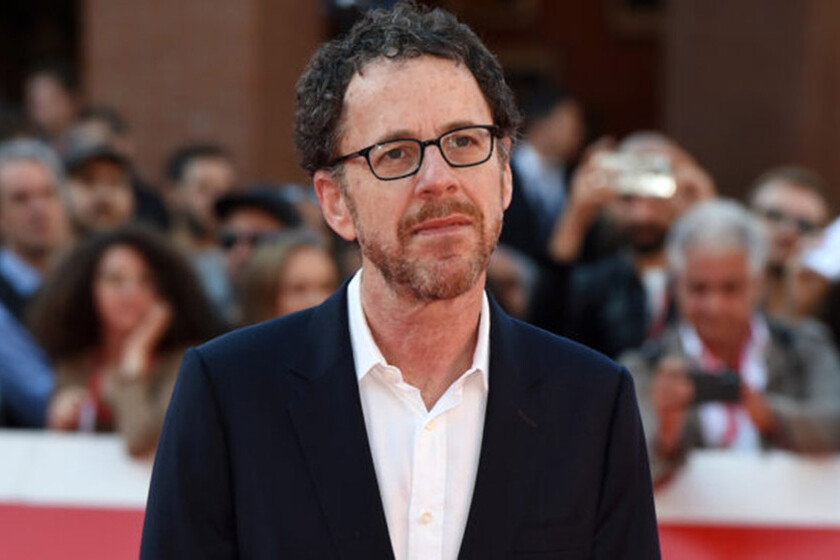 Now that his brother Joel Coen has thrown himself into directing last year’s Oscar-nominated ‘Macbeth’ (2021), his brother, Ethan Coen is also planning to direct a solo film associated with Focus Features. and Working Title for the project, which currently has no title and whose shooting is scheduled for this summer, and according to THR the script has been co-written with his wife, Tricia Cooke.

Inspired by the movies of Russ Meyer

Focus and Working Title are keeping quiet about the project, but sources indicate the untitled film is a lesbian road movie that Coen and Cooke initially wrote in the mid-2000s. a Russ Meyer-inspired sex-action comedy that was initially going to be directed by Allison Anderswho made the independent hit ‘Service Area’ (Gas Food Lodging, 1992).

The story centers on a party girl who takes a trip from Philadelphia to Miami with her friend. Along the way they cross bars and encounter, among other obstacles, a severed head in a hatter, a bitter ex-girlfriend, a mysterious briefcase and an evil senator. As Coen told the Los Angeles Times in January 2007:

“The sensibility is exploitation but innocent, it’s in the vein of the early ’70s exploit romp I watched as a teenager, only more honestly.”

Selma Blair, Holly Hunter, Christina Applegate and Chloe Sevigny were among the attached stars in the early versions, when Coen was just producing, but now, 15 years later, it looks like he’s taking the wheel himself, with a script that has since evolved thanks to his wife, with whom produces together with with RRobert Graf and Working Title Directors Tim Bevan and Eric Fellner.