In the cosplays scene it is not easy to stand out, as the community dedicated to this hobby is very broad. But nevertheless, Afrodyte Charlotte managed to find a way to stand out from the crowd by coming up with a cosplay style that combine live-action with anime skins, which gives a very interesting hybrid look. Among Afrodyte’s works are his lola bunny cosplays inspired by Space Jam.

The first movie of Space jam with Michael Jordan marked an entire generation since it was released in theaters on November 15, 1996, and the cosplayer Afrodyte decided to celebrate the 21st anniversary of the premiere of Space Jam with a compilation of Lola Bunny cosplays.

In his publication of the 25th anniversary of Space Jam, Afrodyte shared six photos in different cosplays of Lola bunny, most of them inspired by the version we saw in the movie. In some photographs she wears the white Tune Squad uniform, while in others she wears the yellow and purple training sports suit, one of Lola Bunny’s most famous.

This was not the first time Charlotte share pictures doing lola bunny cosplay, because in the middle of last year he published three photographs of a session that commemorated the premiere of Space Jam: A New Legacy in theaters. However, the uniform that she uses in her Lola Bunny cosplay corresponds to the first movie.

One of the first times Afrodyte Charlotte made a lola bunny cosplay It was on the occasion of Easter, because in April of last year he presented a photograph with his Lola Bunny costume with training clothes accompanied by a basket of toy eggs. However, if you visit her social networks, you can tell that she has made Lola Bunny cosplays for years, since the first was published in December 2018.

Read:  Stadia will now let users and developers have free trials in the store

If you like the work of Afrodyte Charlotte I recommend that you follow her on her social networks, where she shares other works in addition to her Lola Bunny cosplays inspired by Space Jam. 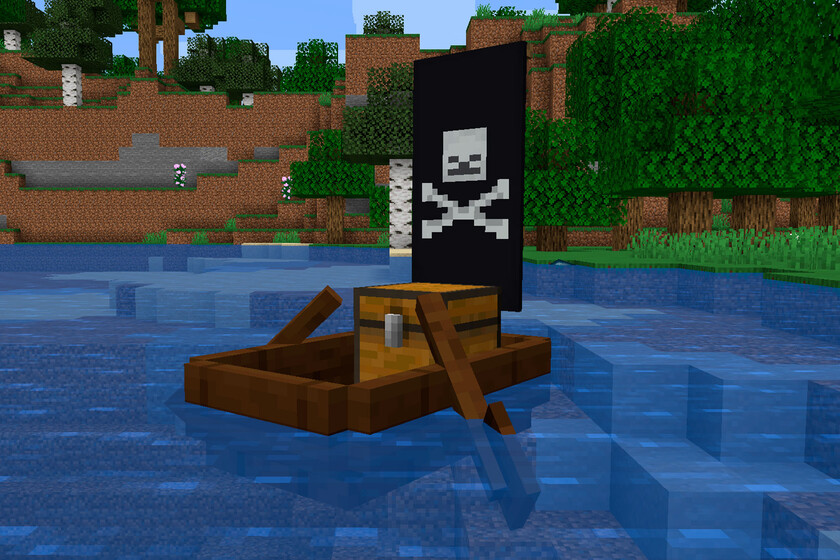 These are the games that arrive on Xbox next week (May... This is why Metal Gear Solid 4 never made it to...