Bullfrag
Home Entertainment According to the creator, this would be the second season of The... 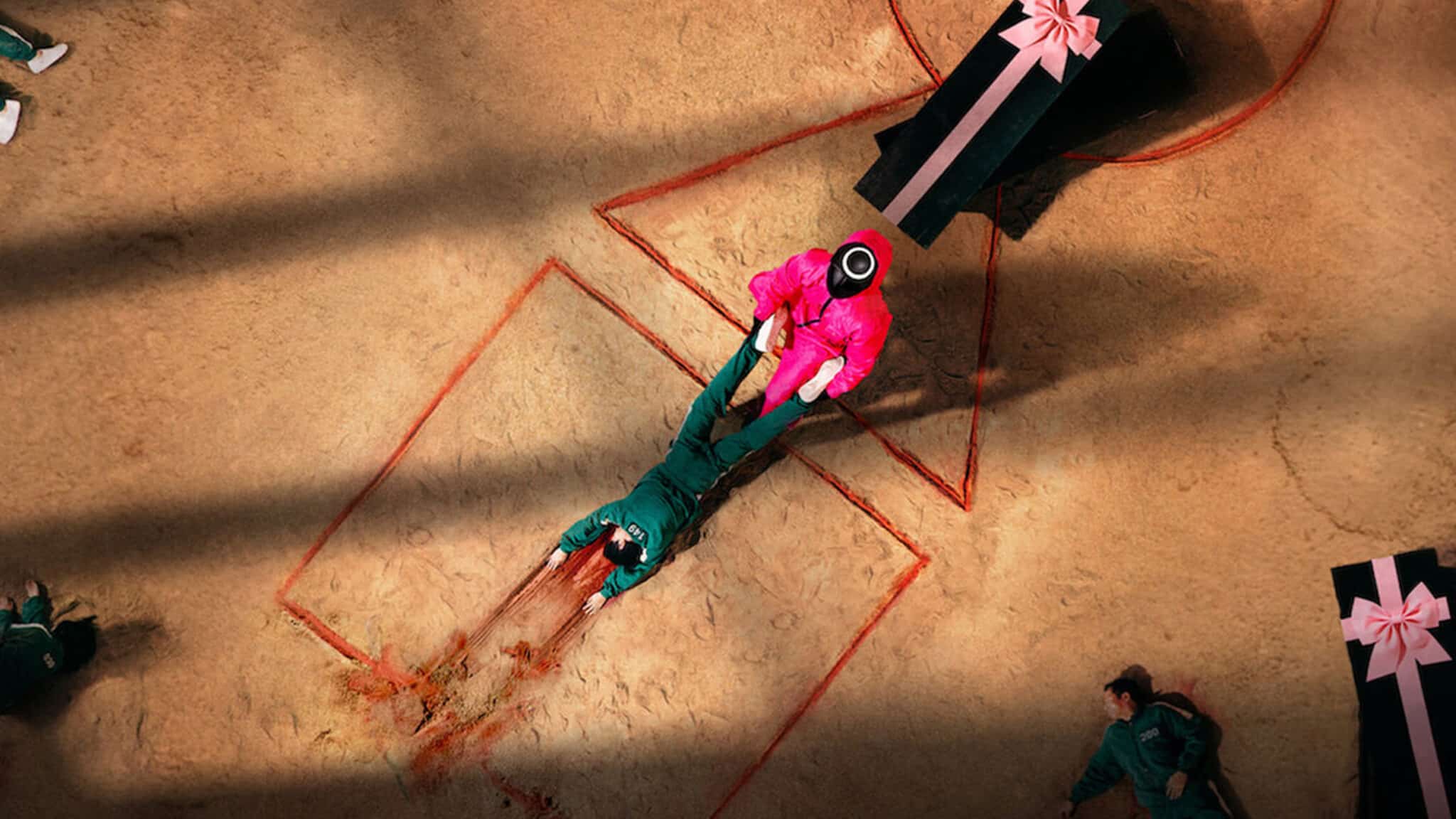 The Squid Game just became the most watched series in Netflix history. Therefore, as expected, there is already talk of the second season.

Netflix just witnessed another great success. After the euphoria experienced by the premiere of the first part of the fifth season of The Money Heist, the platform premiered The Squid Game, a Korean series that broke all the limits and is the most watched premiere in the history of the company.

The program showed more than 400 people who, because they have excessive debts, are invited to a contest full of games for children. In the scheme, whoever wins, advances, but who loses, dies. However, the end of the show was very open. In the last episode the winner is shown making a key decision and opening the expectation to a second season.

However, the creator of the product, Hwang Dong-hyuk, has been somewhat skeptical to confirm that production will continue. Still, it gave some possibilities for the plot in case they go ahead.

“The first season ends with Gi-hun backing down and not getting on the plane to the United States. And that was, in fact, my way of communicating the message that you shouldn’t get carried away by the competitive flow of society, but should start thinking about who created the whole system, and if there is any potential for that you can do it… Turn around and face him.

Actually, it could be interpreted as if he is making very direct eye contact with what is actually happening in the big picture. We could follow Gi-hun’s story as he turns around and explore more about how he’s going to navigate through his accounts with the people who are designing the games.

Read:  The challenges the Crown faced, according to its creator

I don’t know yet, but I will just say that there are many possibilities for the stories of the second season”, He concluded.