Bullfrag
Home Technology Gaming According to its creative director, Dead Space Remake will include accessibility options 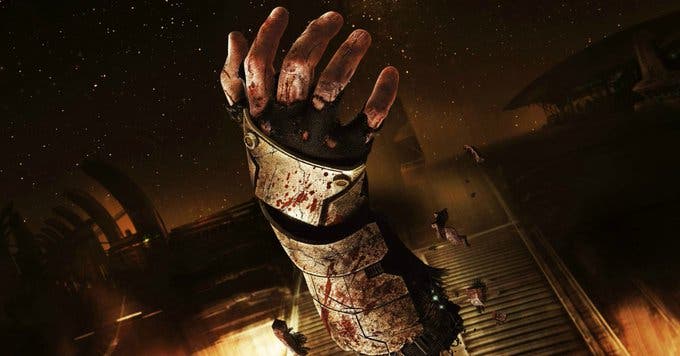 The remake of the first installment of Dead Space has been on everyone’s lips since its announcement during EA Play Live. With a small teaser, EA Motive thrilled all fans of the franchise, showing the hellish corridors of USG Ishimura, along with Isaac Clarke, the protagonist of the horror franchise created by Visceral Games. Now, Motive is giving a multitude of details to inform users about what this remake will be like. For instance, According to its creative director, Dead Space Remake will include accessibility options.

It has been in an interview with the medium IGN, where the creative director of the project, Roman Campos-Oriola talks about how they will use the new hardware to make Dead Space better than before. It has also ruled on the existence of accessibility options, in order to reach a much larger audience, something that non-Visceral could not do 13 years ago with the launch of the original Dead Space.

Knowing about the existence of accessibility options for players who cannot enjoy the game without them is something to rejoice in., since it means that many more people will be able to enjoy one of the best survival horror created to date.

How to get the secret route of Chapter 2 of Deltarune: Snowgrave