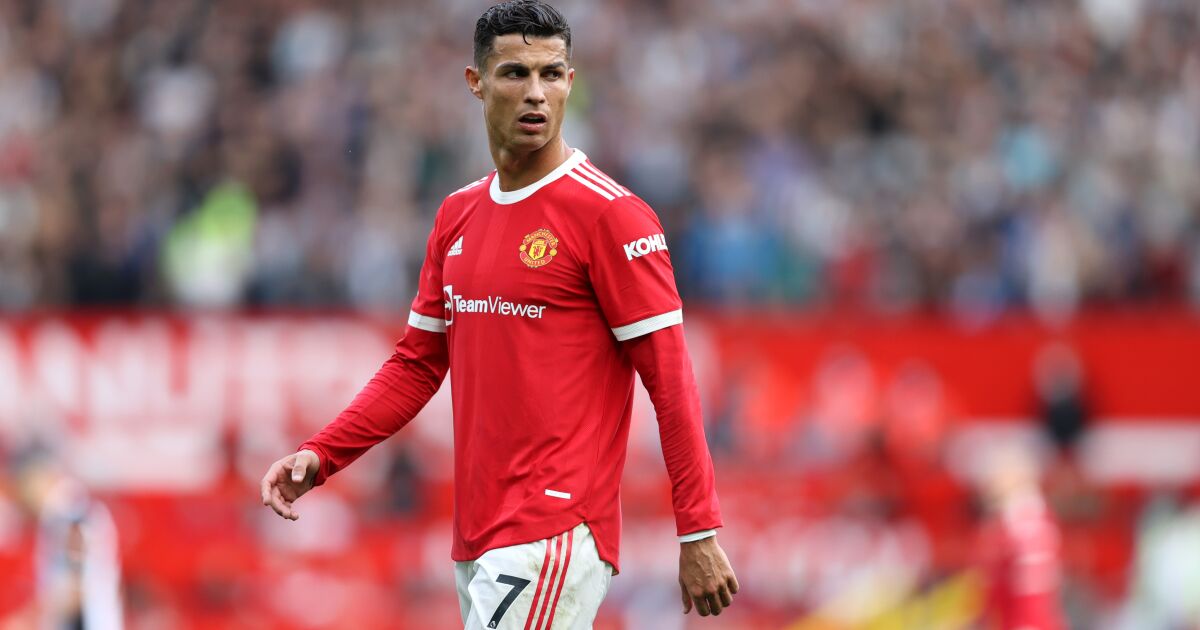 Ronaldo, 37, played in the Champions League for 19 consecutive seasons. The player would be very disappointed that Manchester United have not been able to qualify for next season in Europe’s top competition, having finished sixth in the Premier League in its last edition.

Despite the arrival of a renowned coach, Dutchman Erik Ten Hag, from Ajax Amsterdam, Ronaldo, according to the press, he does not believe that Manchester will be able to fight at the highest level in the immediate future.

In the twilight of his career, the Portuguese, five-time Ballon d’Or winner, who has one year left on his contract with the Red Devils, would like to go to a club qualified for the Champions League, a competition in which he is the top scorer, for a ultimate challenge.

And if the leaders of Manchester United state categorically that his star player is not for salethe press affirms that the player’s agent, Jorge Mendes, would have tested the ground with the leaders of Bayern Munich and Chelsea.

Despite a season in which he did not shine, the former Real Madrid and Juventus Turin player was Manchester United’s top scorer with 24 goals. 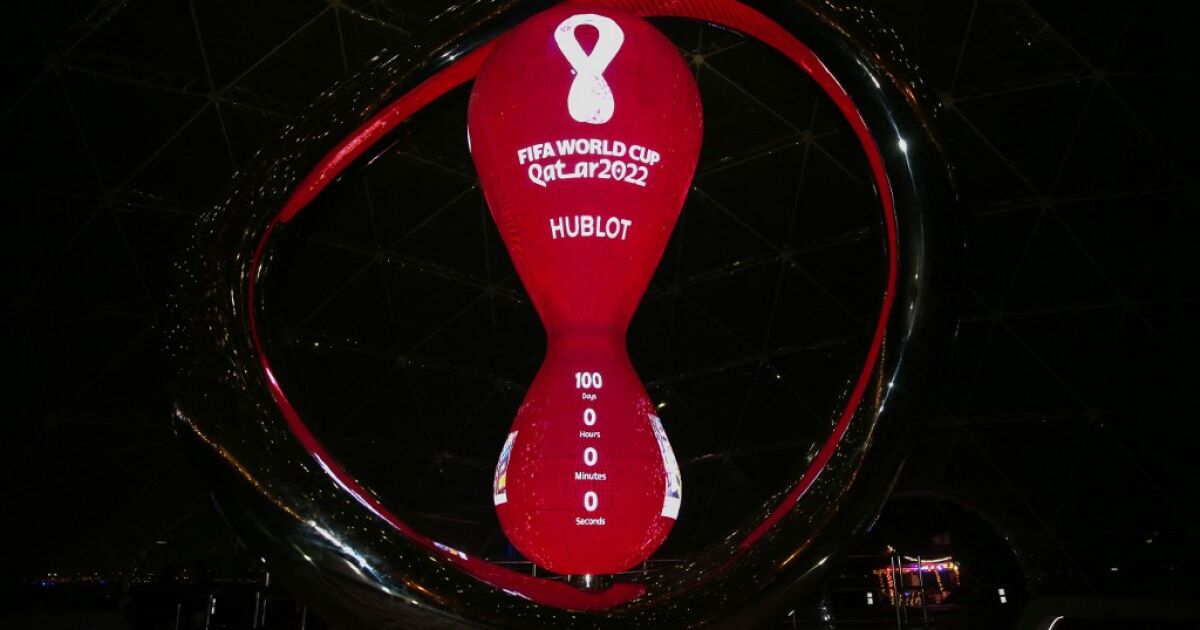 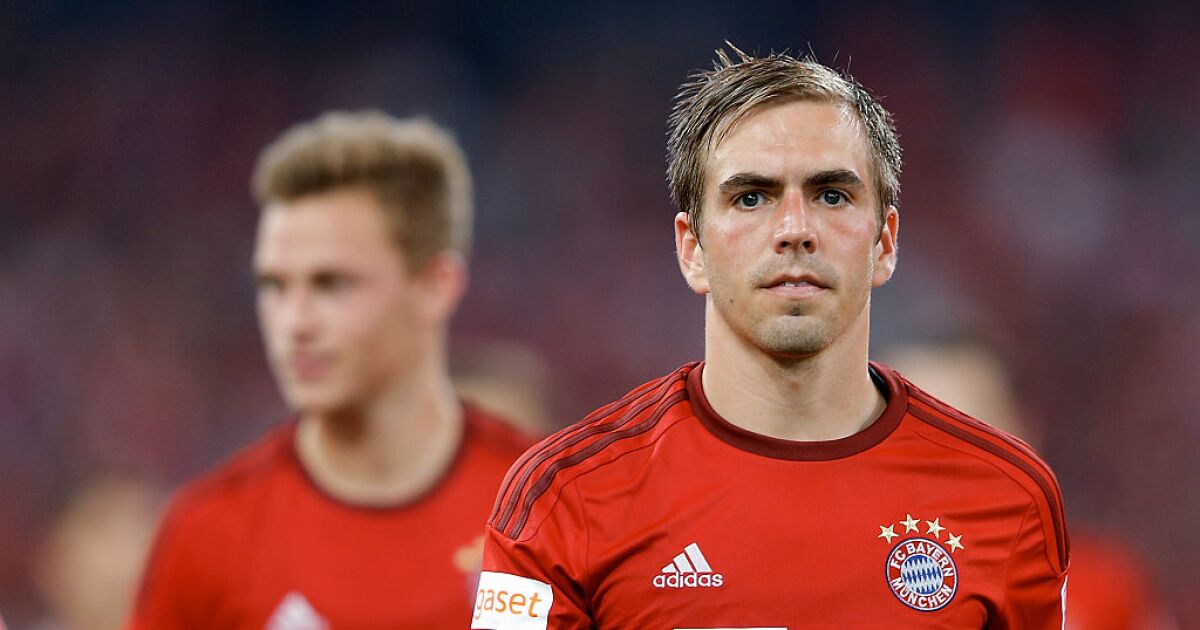 Philipp Lahm criticizes how they chose the country to host this... 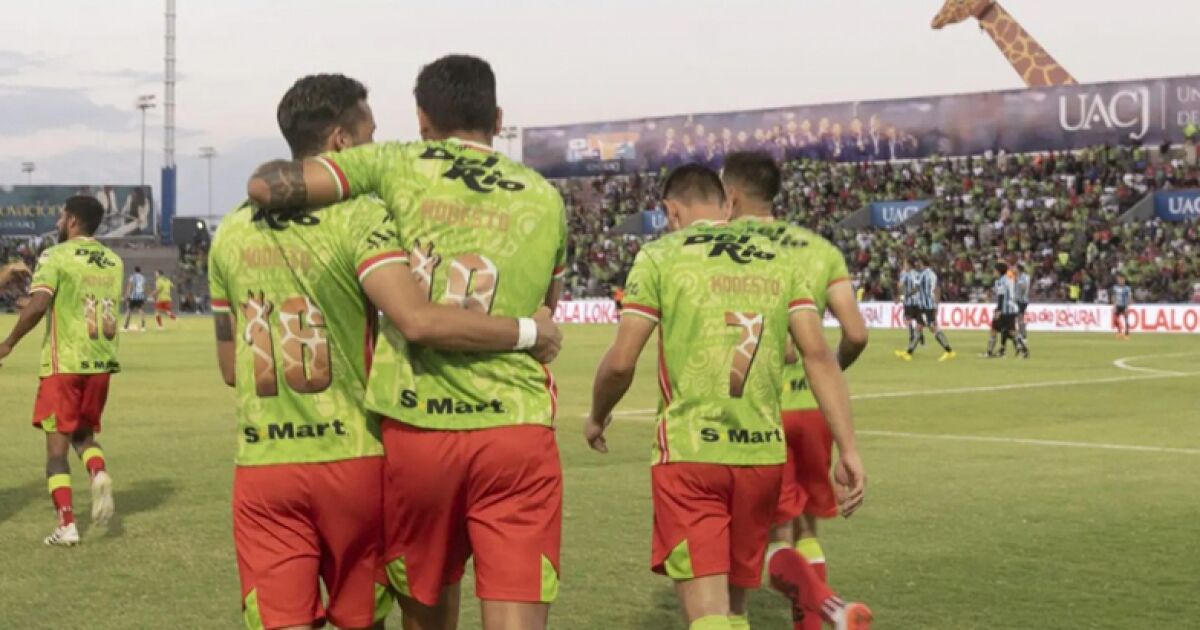 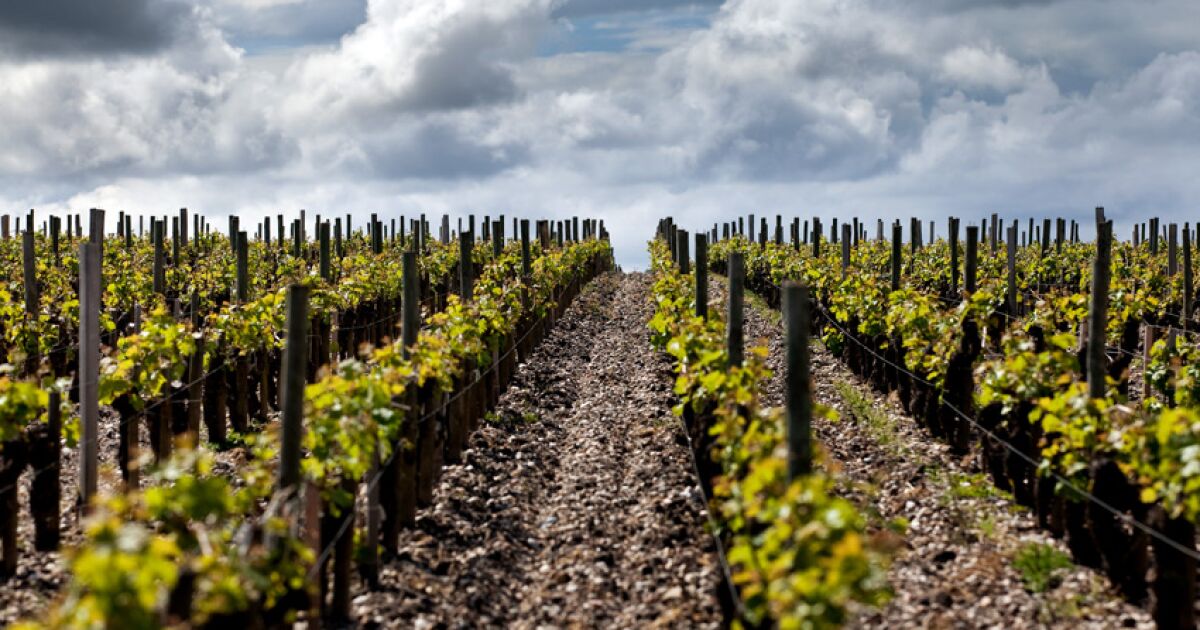 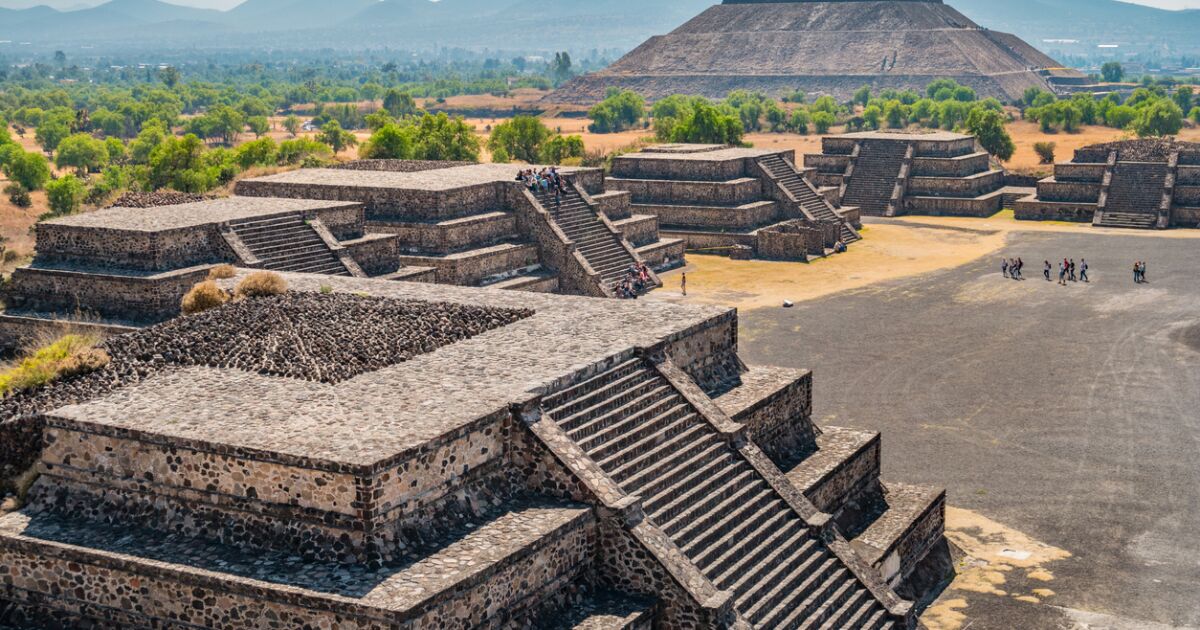 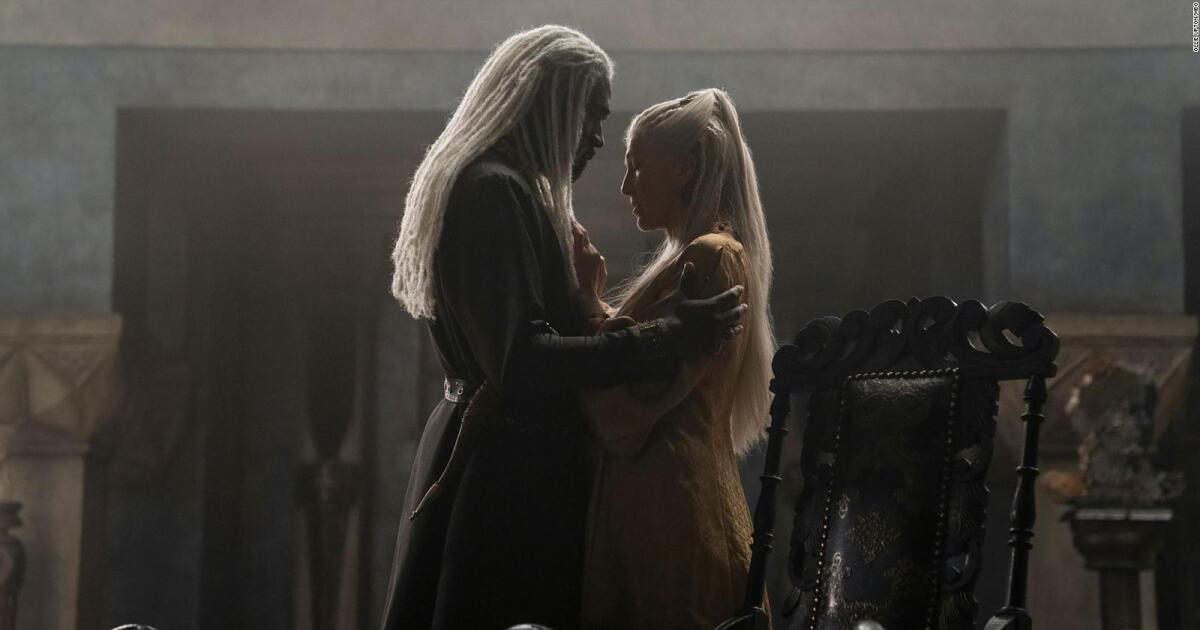 House of the Dragon premiere: when does it come to HBO...