Bullfrag
Home Technology Automobiles A report reveals that the KIA Stinger has been canceled ahead of... 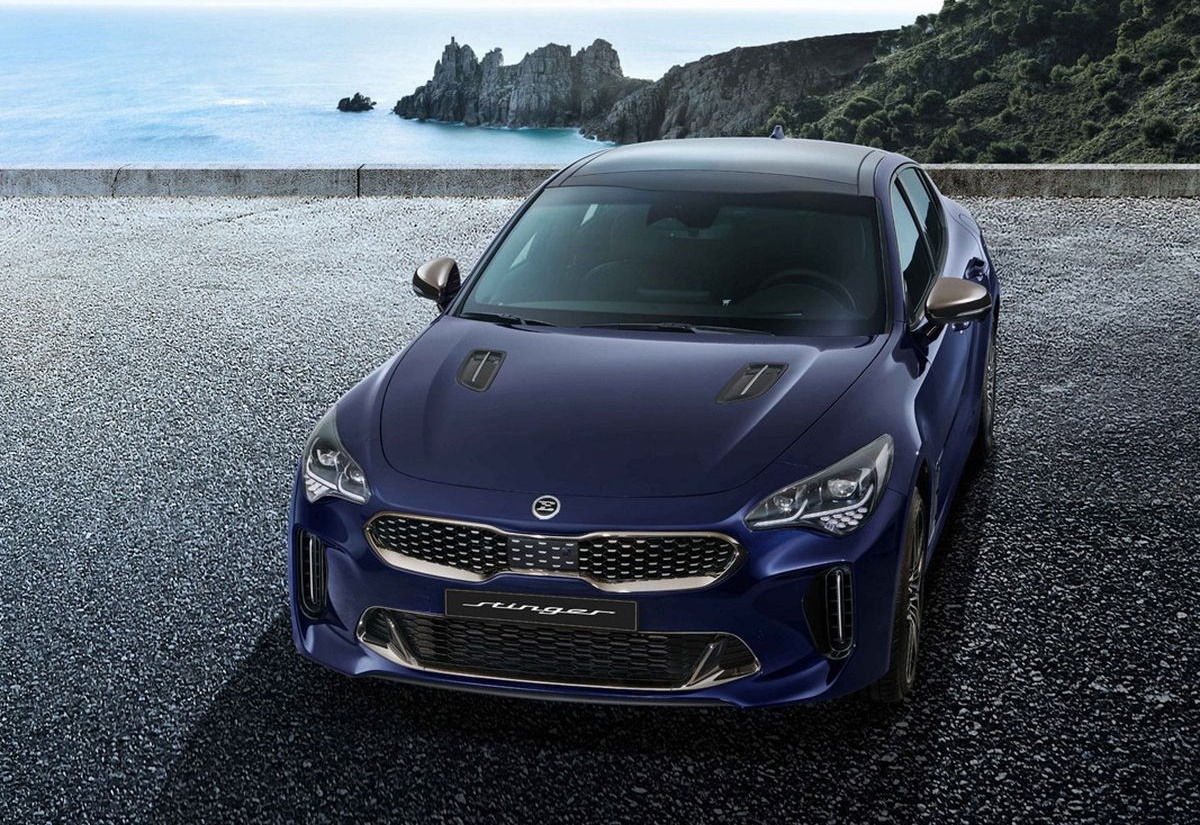 Following the publication of the work plan for the Sohari plant for the next few years, a South Korean facility where the KIA Stinger is currently being assembled, it has been revealed that the sports sedan will cease to be produced at the beginning of next year.

The KIA Stinger is one of the most misunderstood models on the market, because despite being a great alternative for all those looking for a very spacious coupe or a sports sedan, the truth is that sales have never accompanied this model of the Korean firm. So the arrival of this report from South Korea does not surprise us.

According to several local media, yesterday the production planning of several Korean factories of KIA was published, among which is the Sohari plant, the one in charge of producing the KIA Stinger. According to these new data, during 2022 the sports sedan will cease to be assembled, which means its cancellation in all markets, since these are the only facilities where this model is manufactured.

The KIA Stinger is one of the few sporty aspirations sedans that we can find on the market with classic front-engine, rear-wheel drive architecture, although it also has versions equipped with an all-wheel drive system. Traditional scheme that combines with a really affordable price and that, at least on paper, should be an advantage over other similar cut models, which generally correspond to premium firms.

So the truth is that we can say that the KIA Stinger is unique in its class, as it is the cheapest alternative in its market niche, since all its possible rivals are more expensive. In our market it has a base price of € 58,750 before discounts since it received its last and recent update, with the arrival of the 2021 model, but current promotions reduce that price significantly. A Volkswagen Arteon R 4Motion has a slightly lower power figure and a price almost € 10,000 higher.

Although in other regions we can find more versions and even some cheaper ones, in our market the KIA Stinger is only available in a mechanical version, the Stinger GT equipped with a V6 T-GDi gasoline engine that delivers 366 hp and 510 Nm of maximum torque. This mechanic is exclusively associated with an 8-speed automatic transmission and an all-wheel drive system. The brand has approved an acceleration capacity from 0 to 100 km / h in 5.4 seconds and a maximum speed of 270 km / h.

READ:  The MG5 EV improves its autonomy while waiting for the arrival of the new model

According to the reports mentioned above, production of the 2021 KIA Stinger will conclude during the second quarter of 2022, which means that the model will be out of production in less than a year and that it will disappear from the dealerships, in almost all probability, by the end of next year.