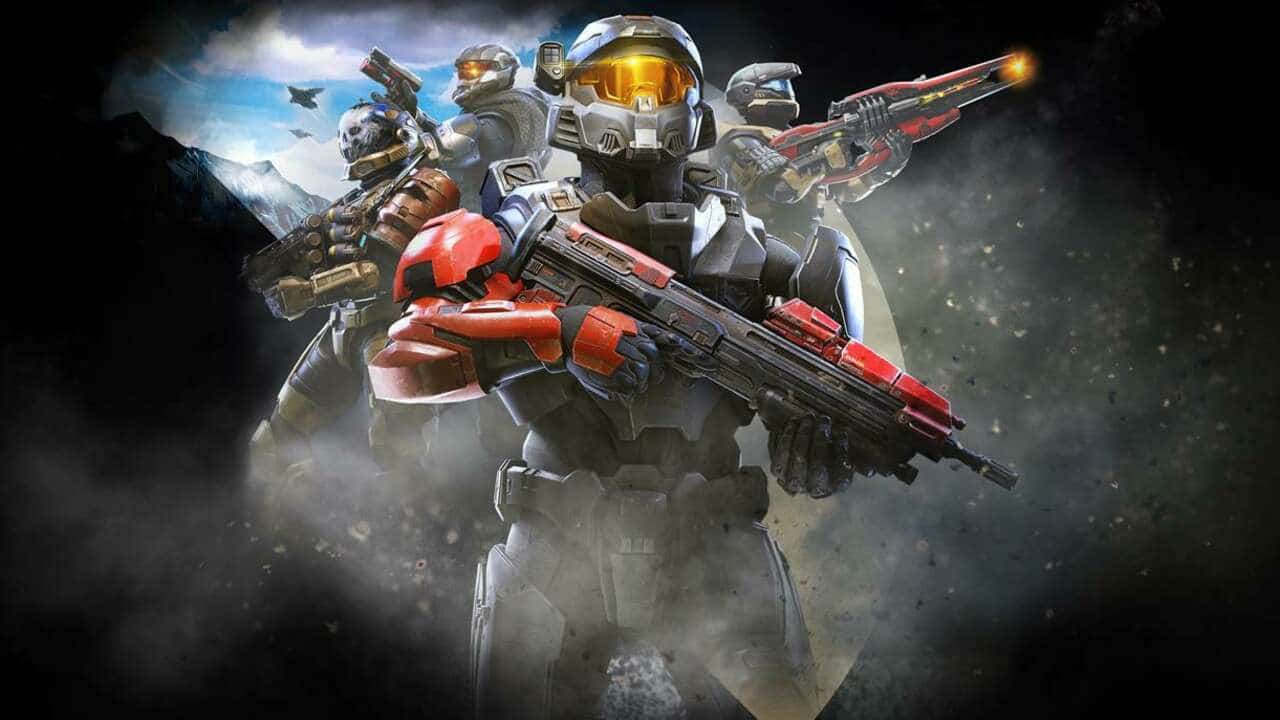 Today a new update has been released for the latest Halo game that has added game modes in Halo Infinite and also new challenges, plus other important fixes. 343 Industries revealed earlier this month that before the end of the year we would have a new update for the game. Fortunately, the patch ended up arriving earlier than expected and further strengthened the offerings available in the multiplayer component of the game.

The latest patch for Halo Infinite, now available for download, adds four new game modes. Many of these game modes in Halo Infinite are ones that players have been asking for since the multiplayer launch last month and include Team Slayer, TCT Slayer, Tactical Slayer (SWAT) and Fiesta. Team Slayer, in particular, is something 343 originally said wouldn’t come until 2022. But everything has changed.

In addition to the new game modes in Halo Infinite, this update has brought another great adjustment and it has to do with the challenges that progress the battle pass. 343 Industries claims that they have not only added new challenges to the game in today’s update, but also has attempted to ‘further alleviate frustrating challenges’ that the players weren’t enjoying. In addition, the requirements for achieving the Ultimate Challenge each week have been reduced.

How to use the double XP boost in Halo Infinite

While these are the most important things 343 has altered in the latest Halo Infinite update, they are by no means the only thing the patch has done. Today there have also been other adjustments to ranked play and matchmaking, as well as the distribution of ranks. If you want to see everything that this patch has changed in great detail, you can consult the full blog post on the Halo website.

January 17 begins the sale of the NFTs of “Pulp Fiction”

Coto de Quevedo (Ciudad Real), the Michelin star of the rural hotel in the town that belonged to Francisco de Quevedo