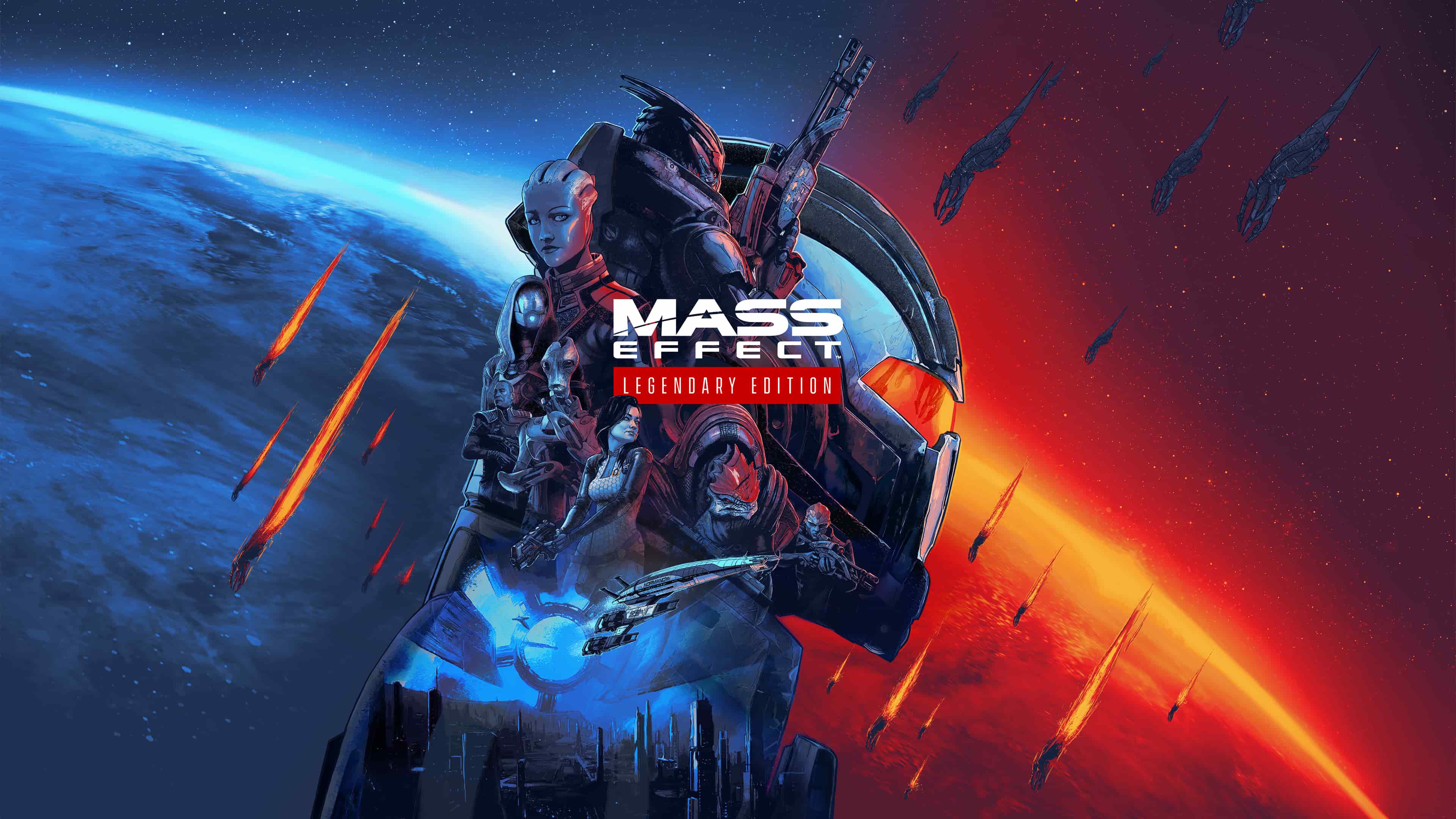 The remastered collection of the first Mass Effect is one of the most anticipated projects, and a new trailer for Mass Effect Legendary Edition would be revealed very soon. While little news of the project has emerged since its reveal a few months ago, rumors indicate that we will finally be able to see the game in action very soon. At the moment it appears Bioware will make some major improvements to the trilogy that go beyond visual enhancements.

While this could be anything from improved combat mechanics to smoother controls for the original Mass Effect vehicle, gamers have wondered what exactly will change when the updated games arrive. Fortunately, this may be revealed in the new Mass Effect Legendary Edition trailer.

Twitter user @RinoTheBouncer recently posted a collection of Mass Effect-related comments from ResetEra user @Shinobi602. @ Shinobi602 has earned a reputation as a trusted source. He has now said that the additional work on this Mass Effect remaster has been specifically earmarked for the remastering of the first Mass Effect game. Also, it reiterates the idea that certain game systems in the series will be improved, and while this is exciting, the most intriguing aspect of this news is the possibility of a new trailer for Mass Effect Legendary Edition.

According to Shinobi602, players will only have to wait one more weekend for the trailer, which means that its release is just around the corner. With the recent Mass Effect Legendary Edition release date leaks looking credible, as March 12 fits into the previously announced release window, it makes sense that a Mass Effect Legendary Edition trailer would be revealed soon.

🔲 “A good amount of work that's gone in, not just visually but systems wise too.”

🔲 “You can survive one more weekend” until the trailer.