Bullfrag
Home Technology Gaming A comparative video of Back 4 Blood shows us the graphical differences... 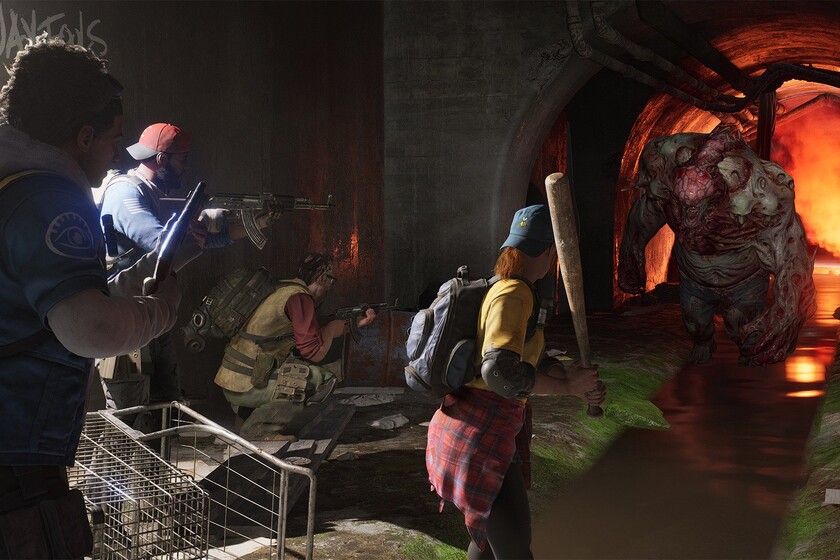 We do not know if we will ever see a third of Left 4 Dead, but until then we have video games that try to offer us a similar formula. In a couple of months it is something that those who get hold of Back 4 Blood will verify, although some people have already had the opportunity to test a preview through their closed beta.

Thanks to this, the channel El Analista de Bits has left us with a comparative video that shows us all the graphical differences between the versions of PS5, Xbox Series X / S and PC, which allows us to find out whether or not there are too striking changes between one and the other.

For example, in the case of resolution, the only one that does not reach 2160p is Xbox Series S, which stays with 1296p. On the other hand, the frame rate is the same for all of them, so that action runs at 60fps. Also, the loading times are practically identical and the difference is minimal.

Even so, the channel affirms that the PC version has an advantage over the others due to aspects such as environmental occlusion and a wider field of vision by default, although when it comes to playing the truth is that they all look spectacular. So, regardless of the preferred version of each one, you can slaughter zombies in Back 4 Blood when the October 12 °, also for PS4 and Xbox One.

The Suicide Squad: With You Polka Dot Cat