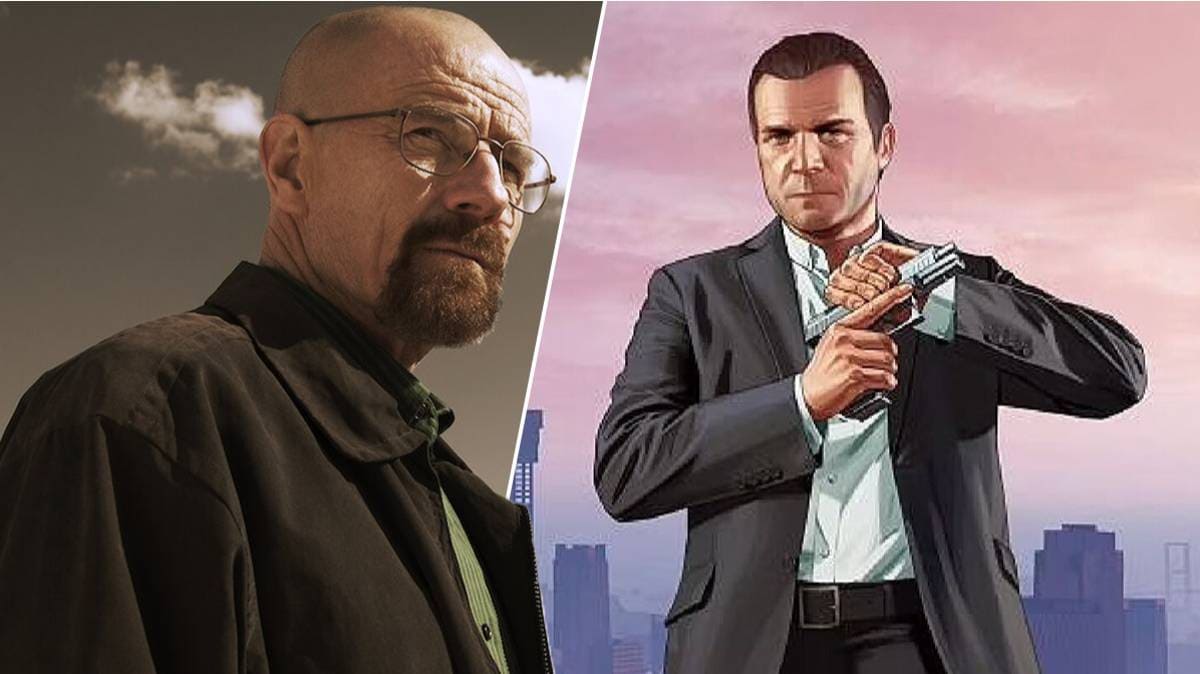 Breaking Bad creator Vince Gilligan recently confirmed that he was close to making a game in the series. We tell you everything in this note!

One of the minds behind Breaking BadVince Gilligan, confirmed in a recent interview that making a game based on the series was discussed a few years ago. But this is not all that he revealed, since he also commented that it was going to be intended as a Grand Theft Auto.

“I’m not a devoted player, but you can’t not know the GTA“said the creator on the podcast Inside The Gilliverse. In the same chapter, Gilligan commented that he remembered asking the team behind the series if it was possible to make a video game of breaking bad. But specifically I wanted to make one similar to GTA. “Who has the Grand Theft Auto?” is one of the questions he remembers asking various members over the years.

What was not very clear, so it is understood to Gilligan, is if I wanted to do a GTA of breaking bad or if you wanted to make a game from scratch in the series based on the GTA. But whatever the correct option, we are not complaining since we would receive a game with Walter White Y Jesse Pinkman.

Even though the game never came to fruition, Gilliganalso a prominent X-Files writer and creator of Better Call Saul, confirmed that the series could “make sense” if it becomes a video game. We already had one game in the series, which did relatively well, called Breaking Bad: Criminal Elements. This was a mobile that arrived in 2019but it is no longer available for download because in 2020 They shut down all their servers.

Another of the revelations made by the creator of breaking bad was that we were very close to a game of Augmented reality for PlayStation VR based on the series. of this Vince He didn’t want to say much, he just commented that he was in the plans of the whole team. However, we can be sure that the intentions of the series becoming a game on the part of all involved are quite high. on the same podcast also confirmed that “A lot of energy and talent was spent writing three or four stories for different games.”

But none of them made it to the end. “There were a lot of people involved in the project”the creator began to explain. “Making a game is very difficult. It takes you years and millions of dollars, especially when you’re trying to make it innovative through VR. It never came to fruition, which is a shame.”. We may all want to see a game where we can put ourselves in the shoes of WhiteBut that opportunity may never come.

The main reason he gave Gilligan The reason he stopped working on a video game was because he didn’t want to compromise on quality. In the words of the creator, the team does not want to do “A game that is like ET of 1983“. This is one of the most hated video games in history and is considered the worst game in existence.

“You have to make it amazing. Execution is everything.”finished explaining Gilligan. We may not be very close to a game of breaking bad, but the creator left the door open for a possible adaptation. Nevertheless, Gilligan He said that if we have hopes that the game will pass, we should not have them too high because its arrival is quite difficult. And if at some point we get to have a game based on breaking badit is very likely that all fans want one similar to GTA Now that you have the image of Walter White pulling people out of cars and running from the police in the style San Andreas.