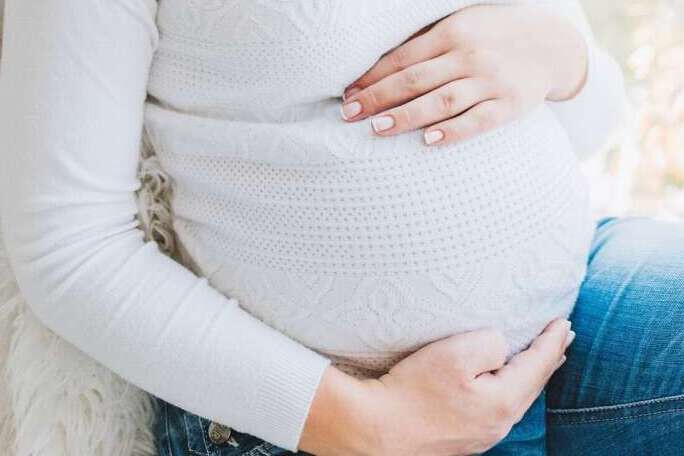 Preeclampsia occurs in about 1 in 20 pregnancies, usually in the third trimester, and can cause organ damage, stroke, and preterm labor.

A simple blood test could predict it. Although the blood test is still in development and will not be available for a while, Doctors say it could save lives one day.

The new experimental test consists of detecting and analyzing chemical messages, a form of RNA, from the mother, the baby and the placenta. It would allow doctors to detect signs of pre-eclampsia from 16 to 18 weeks of pregnancy, before symptoms such as high blood pressure, swelling, and protein in the urine appear.

Research published in the journal Nature found that the test, which is being developed by the South San Francisco-based company Mirvie, can correctly identify 75% of women who develop pre-eclampsia.

Diagnosing preeclampsia now involves testing urine for protein, measuring blood pressure, and performing other tests if suspected. Treatment may include bed rest, medication, monitoring in the hospital, or inducing labor near the end of the pregnancy.

Previous studies have also suggested that circulating RNA could predict preeclampsiaBut the authors of this study looked at a large and diverse data set, analyzing RNA in 2,539 blood samples from 1,840 women in the United States, Europe and Africa to get a better idea of ​​how a test might work.

Once the RNA messages were detected, a computer analyzed them for patterns. Although the test “strongly” predicted pre-eclampsia in those who did, according to the study, there were also some people who predicted they would get the disorder and not.