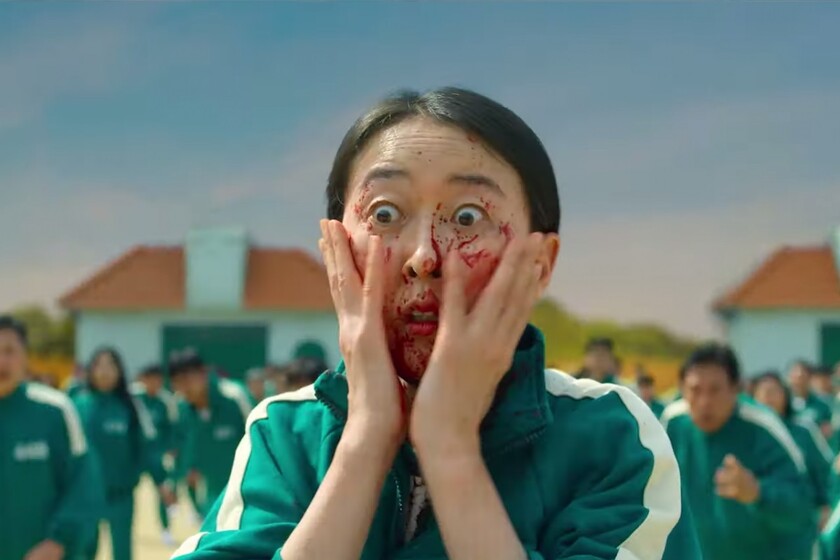 Netflix announced a few days ago that ‘The Squid Game’ had become the most viewed series on the platform in history with 111 million views in just 17 days. However, that was referring to a very specific metric – those who watched at least two minutes of an episode – and now se has leaked a document detailing all the data of its success to which Bloomberg has had access.

The first figure that stands out is that it has generated an economic impact of $ 891.1 million when its cost was barely 21.4 million dollars – each episode had a budget of around 2.4 million of that currency. Only that already makes clear the dimension of the success of ‘The Squid Game’, but there is also new information about its audience data.

The document in question clarifies that ‘The Squid Game’ already has 132 million viewers in 23 days according to the already known metric. That is 21 million more in six days, almost nothing. In addition, Netflix estimates that 89% of those who started the series watched at least 75 minutes (more than one episode) and that 66% watched the entire series in this period of time. That equates to 87 million people who watched it from start to finish.

Furthermore, it is known that the series generated 1.4 billion hours played during this period. To give you an idea of ​​what that means, until now the record was in the 625 million hours of ‘The Bridgertons’ in 28 days. More than double and in less time.

Read:  Cast reveals which variant of Loki was the most intimidating

From Bloomberg it is also clarified that a Netflix lawyer sent them a letter stating that it would be inappropriate to publish this information confidential: “Netflix does not discuss these metrics outside the company and takes important steps to prevent their disclosure.“.