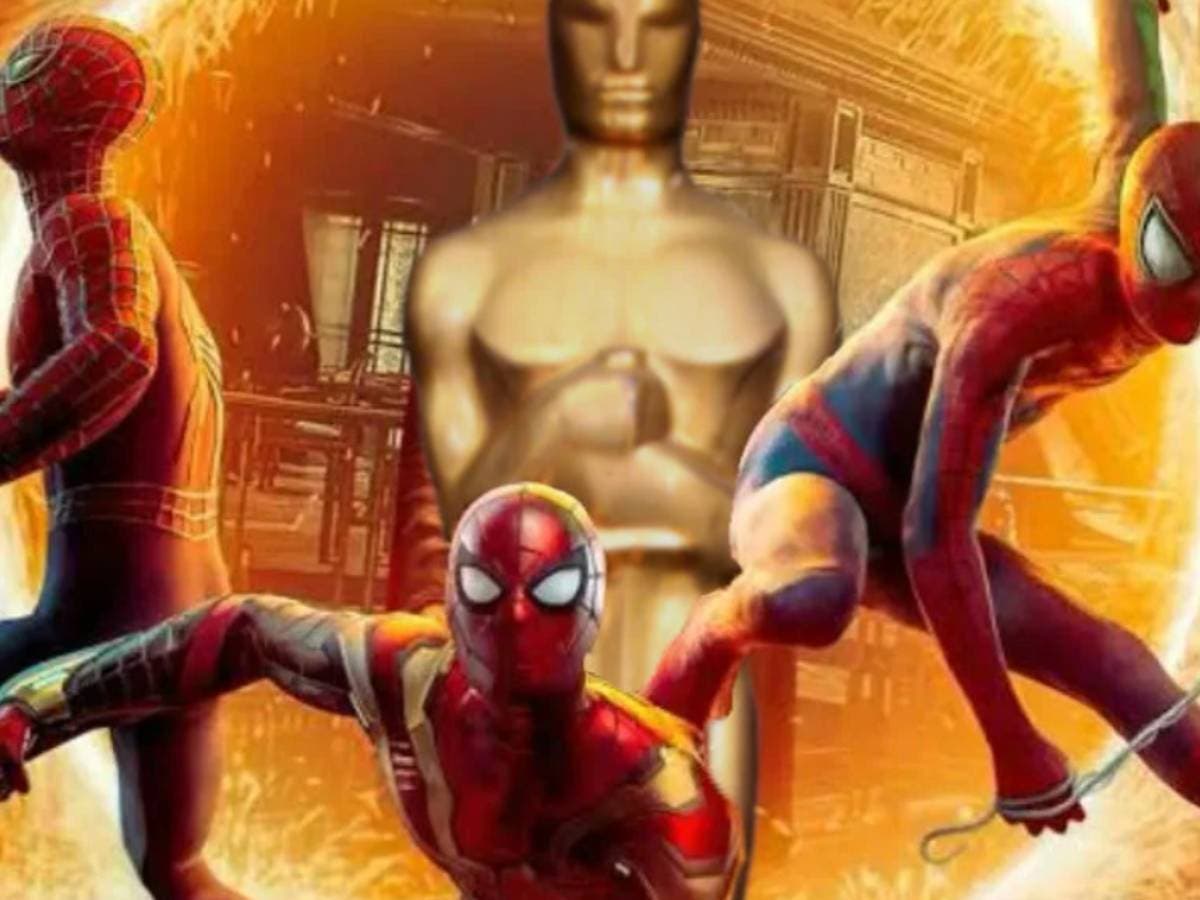 Superhero movies have always been rejected by the Oscars, some film awards where neither Marvel nor DC Comics usually enter.

There is less and less left for the arrival of the oscars 2022 and there are already a lot of bets being made. The first one is that Will Smith will win the prize Best Actor. Another is that Spider-Man: No Way Home will not be in the nominations, since superhero movies, both from DC Comics like Marvel Studios, are usually always rejected and reviled by the Academy.

No matter what the size of the project or the media impact on society, superhero projects seem to have no place in the major film awards. They do it in small categories, those that have less impact. But nothing of the important categories. For this reason, from our colleagues in Comic Book Movie, let’s talk about the 8 superhero movies that deserved to be at the Oscars for Best Picture. Let’s start!

the farewell of Hugh Jackman What Wolverine It was a harrowing portrait of the legendary mutant with the metal claws. Logan It is not only a heroic film, it is also a violent, dirty, emotional and epic film, with deep western roots, which was an essential conclusion for the films of the X Men. We have not been able to forget its end. There are no gunmen left in the valley.

It was the first of many great superhero movies that have marked the golden generation of heroes in cinema. Joss Whedon made possible the dream of millions of readers of marvel comics, who saw their heroes materialize transported from the comics to the screen. In addition, it marked the great narrative of the Marvel Cinematic Universe with the presentation of Thanos. What came after is Cinema History. In uppercase.

Remembered by all as the best film of the trilogy of sam raimi, Spider-Man 2 has everything that made the character of peter parker. We suffer and live with him, we are participants in his impossibility when it comes to combining life as a vigilante with personal life, he has an impressive villain and also has one of the best scenes in the genre. Has anyone been able to forget the train sequence? We formulate the question again: is anyone going to be able to forget her? He deserved to have been at the Oscars…

Read:  Zack Snyder and his crazy plans with the DC Universe

Captain America: The Winter Soldier It is not only a superhero movie, it is also a great action and espionage film. Full of plot twists, with a script full of sociopolitical references, it explores the fall of the American dream and other truly adult themes. The cover letter of the russo brothers in Marvel Studios could not be better. Little did we know that this was just the beginning of something incredibly big.

This film needs no introduction. You shouldn’t need any justification. Considered by many, a large majority, as the best film in the history of the genre. The dark knight brought to Batman at an unmatched level. The characterization of Heather Ledger What the joker was so overwhelming, so profound, so impressive, that it won the coveted statuette Best Supporting Actor. Unfortunately, it was done posthumously. Fourteen years later we still miss him terribly. He was a formidable actor.

We have to go back to 1978, but the movie of Richard Donner It is a milestone in the film industry. It is considered the first great superhero movie and of course it deserved a place in the Oscars, even though it has “aged poorly” for some younger consumers. Superman: The Movie gave us a Iron Man that was immortalized in our retinas forever. Christopher Reeve became Superman, from that moment and for eternity.

The great story of Thanos. Avengers: Infinity War was the real blow on the table of the UCM. The study chaired by Kevin Feig turned his universe, a place of beautiful stories and luminous characters, into an unparalleled battle on different planes. Our planet and the cosmic world of Marvel shook hands to see this unprecedented epic in the history of cinema. The story of a mad titan that reminded us why we love superheroes and why their adventures evoke other moments of Humanity, such as Greek mythology.

Perhaps the film was not “so much”, in the sense of thinking about the Oscars. In fact, it is probably the most controversial of all that are here. However, it deserved much more recognition from the Academy insofar as it meant not only the biggest box office success of all time, but also the closing of many years of work, effort and dreams come true. Avengers: Endgame It was a tribute to all that time, but also to us. We can never thank Marvel Studios for everything it has given us, the happiness it has brought us. Tremendous.