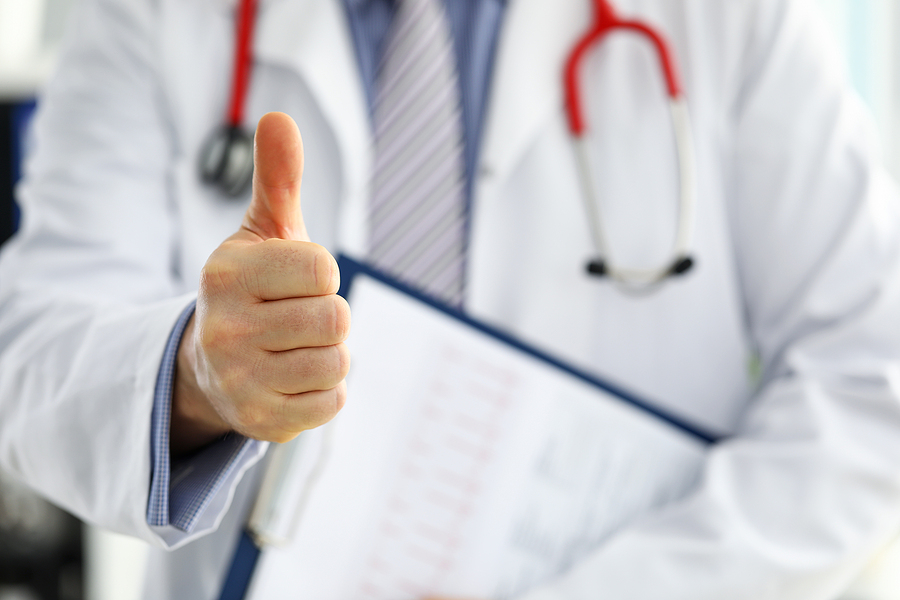 You know better than anyone the complicated and long road that aspiring doctors must travel. There is no other career in which so many years are required to achieve the coveted title. Although one of the most frequent complaints is the exploitation suffered by young people from their formative stage. The strenuous days are already “normal” for all medical interns.

For this reason, they are often considered a modern version of slavery. Sometimes they have to stay for up to a full day in health centers to support grassroots workers.

For this reason and to stop the abuses against medical interns, Senator Lilia Margarita Valdez Martínez He proposed to reform the General Health Law. His initiative is that the social service of the students does not exceed the working hours allowed in the Law.

“In these times the students of health careers are fundamental for the care of the population, but it is necessary to safeguard their rights for a good development of their profession.”

Index hide
1 How long should a working day be?
2 Responsibilities of Medicine Interns

How long should a working day be?

In this sense, Article 61 of the Federal labor law establishes the duration of a working day in Mexico. What he mentions is that it can be a maximum of eight hours when it is daytime; seven if it is nocturnal; and seven and a half hours if it is mixed.

With the above in mind, the days for Medicine interns should have the same duration as those for a conventional job. In addition, young people should also have rights for the performance of their functions.

Read:  New variant C.1.2 is dangerous and not "of concern" according to the WHO

He also pointed out that the social service intern is a student with temporary authorization to carry out work related to his career, but without the employment status of a worker. In other words, it is about “cheap labor without rights”.

The official also demanded that the physical and mental integrity of these interns be compromised at no time. In addition, they should not be allowed to be assigned more responsibility than they are entitled to.

He referred that the legal framework establishes that the General Directorate of Professions may extend authorization to the interns of the various professions, to exercise the respective practice for a term not exceeding three years.

In addition, he noted that social service is a temporary job, whose remuneration must be sufficient to decently satisfy the needs of students, when absorbing all of their activities.

He also recalled that scholarships and financial support for meeting the days for medical interns are minimal. The fee is barely enough to pay for the tickets and sometimes not even for that.

Valdez Martínez stated that the figure of social service can be adequate for many careers, but in the case of medicine it lends itself to abuse. For this reason, he proposed to reform the General Health Law, in order to reverse this situation; initiative that was turned over to the United Commissions for Health and Legislative Studies, Second.

What happens to a Gmail account when its owner dies? How to get everything organized | Technology

Her ex won the lottery, dumped her, and she demands half