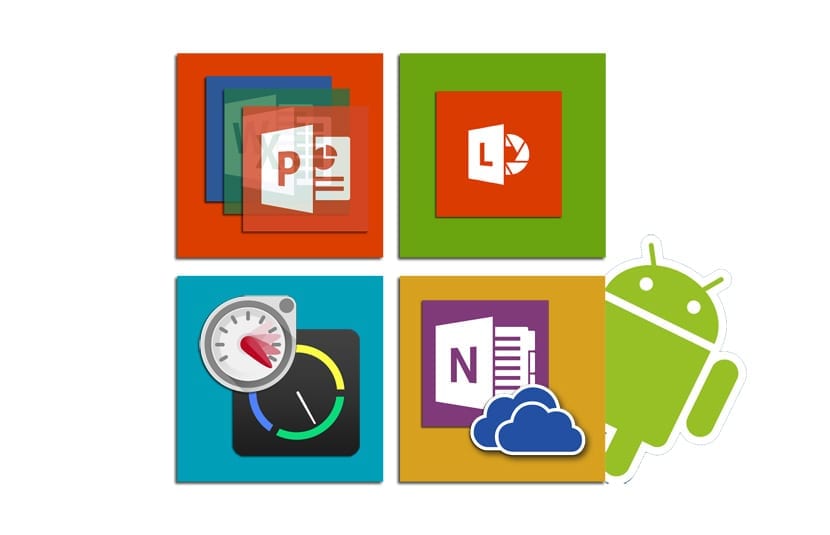 Since Microsoft broke the ice in its relationship with Android , we have been witnessing in recent months a large number of apps that have been arriving on the Play Store. From these apps from Microsoft Garage, the Office versions for tablets and phones or what was once OneDrive or OneNote, the truth is that we are accessing high-quality applications that do not leave anyone indifferent.

For this reason, we are going to mention six of the best Microsoft apps that are now freely available for your Android device. Five apps that show the change of course and the value that Microsoft is giving to Android, and that is that at the moment it has 59 apps available from Google Play.

We start this list with the three apps released in the beta channel for Android tablets and phones such as Word, Excel and Powerpoint. Three applications that arrive in the best possible way and that are available for download from the channel that Microsoft has created for the occasion from Google+. 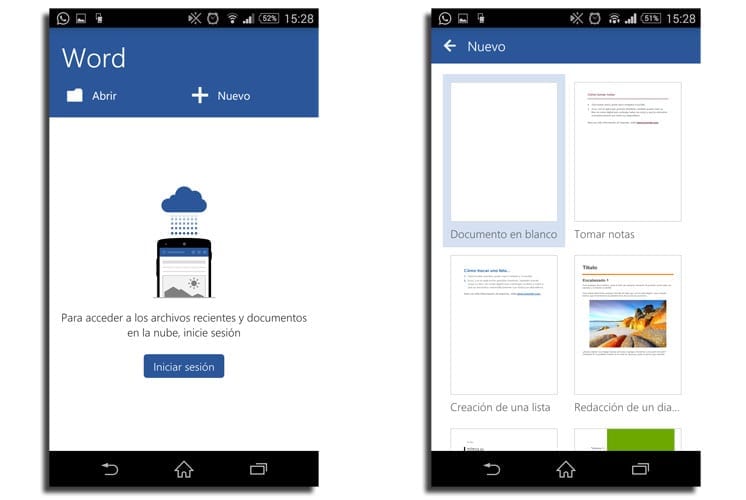 Microsoft Word, Excel and Powerpoint are three applications that speak for themselves and that are distinguished by offering the basic options of their desktop versions with a clean and lag-free interface. Great performance for creating and modifying all types of documents.

One of the latest additions to Android and used to make time-lapses with the device’s camera or even with the videos that we have on the terminal. 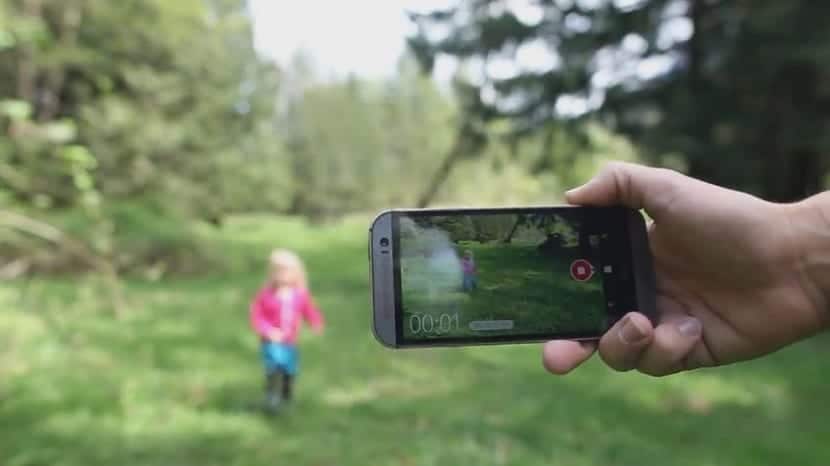 Its great quality is the algorithm with which it has to recreate the best time-lapses and which is the result of Microsoft’s research effort for years . An application that is only compatible with a number of devices:

One of those apps to amaze your contacts and friends on social networks with a high quality time-lapse. Head over to this link to download its beta.

Office Lens has arrived to leave the competition to the drag. Maybe I’m a bit extreme in this regard, but let’s say you are making it very difficult for apps like CamScanner or Genius Scan, not counting Google Drive and others.

This is due to having an app with great performance , a variety of functionalities and that is completely free from the Play Store. If we already accompany it with OneNote we will take full advantage of it.

OneNote is a note-taking app that has proven its worth since it was launched last year. Multiple formats, draw notes using a stylus or our own finger and that ultimately is a great application to save audio and video notes, search for notes or upload them to OneDrive. 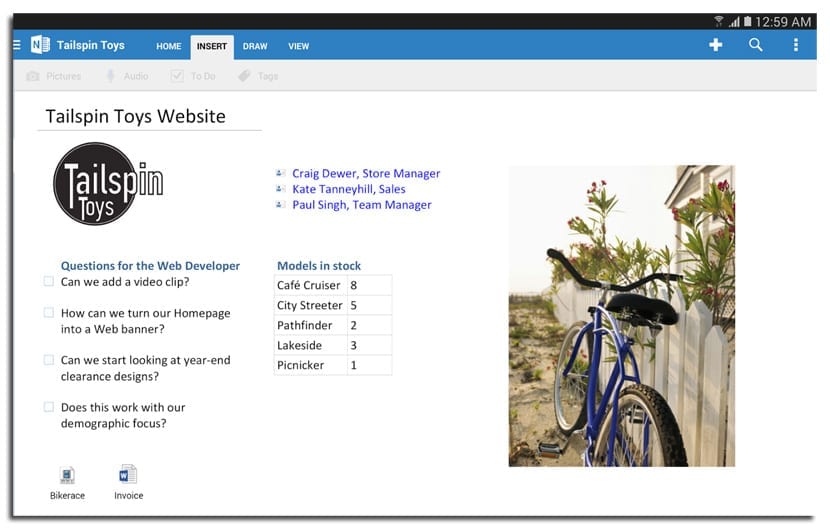 A great application that is also compatible with Android Wear.

It came as an app for the lock screen as an experiment and little by little it has taken shape as a real option. An exclusive app for Android that has been developed in the free time that several of the Microsoft Garage developers have. 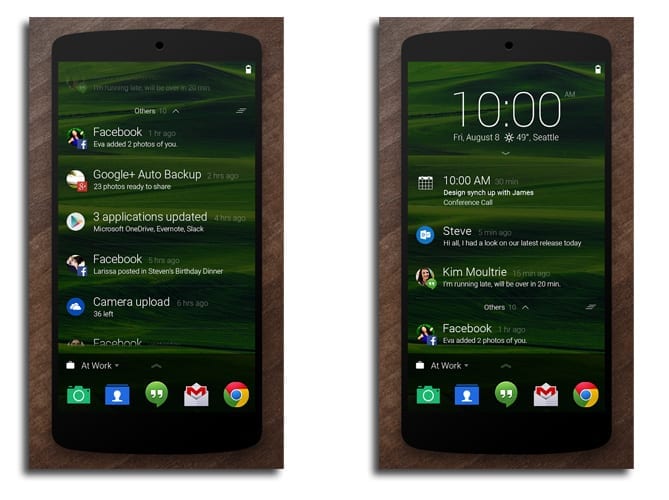 It stands out for its ability to anticipate what the user is going to do from their Android phone and that it provides the appropriate information at the right time.

Next Lockscreen takes data from the phone’s calendar and prepares the user’s calendar from the lock screen. Get that it is not necessary to go to the desk. Another of Microsoft’s best bets.

OneDrive is Microsoft’s bet to compete against Drive, Dropbox and others . For this reason it does not differ from others and serves mainly for this purpose. All your documents and images in a safe place from OneDrive and it works perfectly on Android phones and tablets. 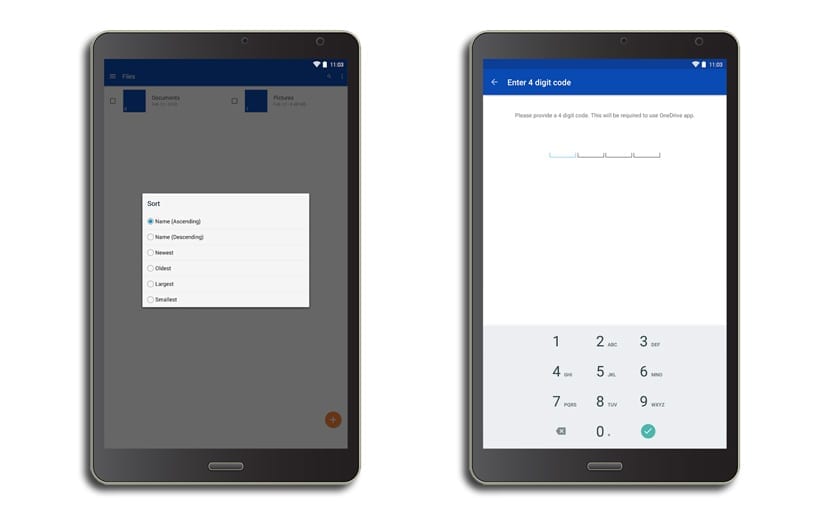