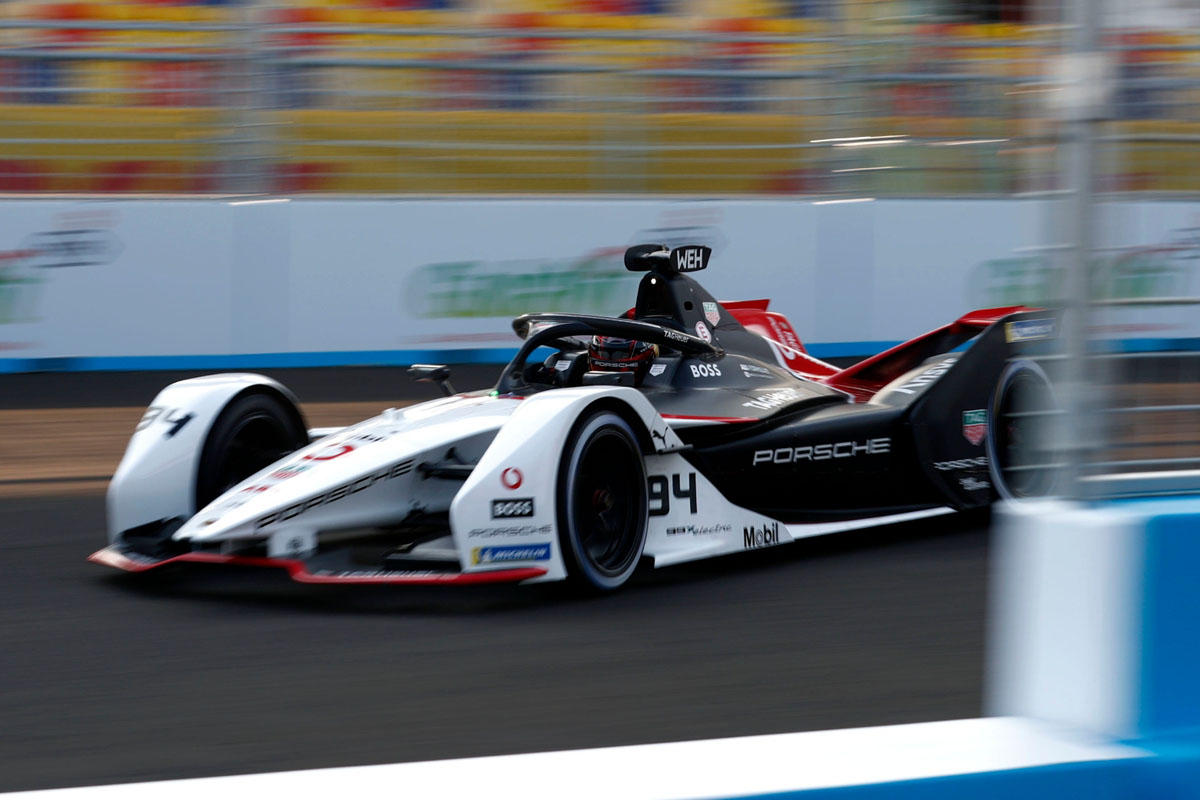 The 2021-22 Formula E season begins its final stretch with the Marrakech ePrixall before contesting the three double ePrix in New York, London and Seoul. The appointment in Morocco has become the perfect ‘wild card’ for the organizer of the category and although it was not present in the original calendar, a hole has finally been made in the plans of the series as it already happened in the 2019-20 campaign. The winner of the Moroccan ePrix in that edition was the Portuguese António Félix Da Costa.

The one known as Marrakech Street Circuit It is a route that since the remodeling it underwent in 2016 has with a total of 3 kilometers in length. It is a track that is far from the usual scenarios in which Formula E runs as it is a semi-urban circuit. Among its fifteen curves there is a great variety of angles. In the first sector, two hairpins with a wide radius and a lot of support stand out, while the rest of the track does present a more usual combination of slow 90-degree corners, chicanes and up to three lines.

After almost a month of inactivity, the electric series returns to action to dispute an ePrix of Marrakech that could be critical in the fight for the title. It is true that three double ePrix remain ahead, so there is still room for reaction, but the Moroccan round could be a turning point for one of the four great contenders to win the championship. For now, Stoffel Vandoorne is the rival to beat as leader of the general classificationalthough it is true that in Jakarta they lost much of their advantage.

In fact, the ePrix held in Indonesia served to his pursuers took the podium and cut a good sack of points from the Mercedes EQ driver. Mitch Evans with his victory has placed himself 12 points behind the Belgian driver and this is the distance between the four contenders for the title. Jean-Eric Vergne was second and is five points behind Vandoorne, while Edo Mortara finished third and is seven behind. Yes indeed, Robin Frijns can still take advantage of the Moroccan round to get into the fight if you have a good role.

Despite having won at least one ePrix during the season, Nyck de Vries and Pascal Wehrlein seem to have dropped definitively from the fight for the title. However, the current Formula E champion can continue to be the protagonist and will seek a new victory in Marrakech. They should also be among the best André Lotterer, António Félix Da Costa or Lucas Di Grassialthough the performance of these last two has been very far from what their teammates are signing.

How to level up in Tower of Fantasy