$17.54 billion to buy one of the biggest graphics engines

By CooperAugust 9, 2022No Comments1 Min Read 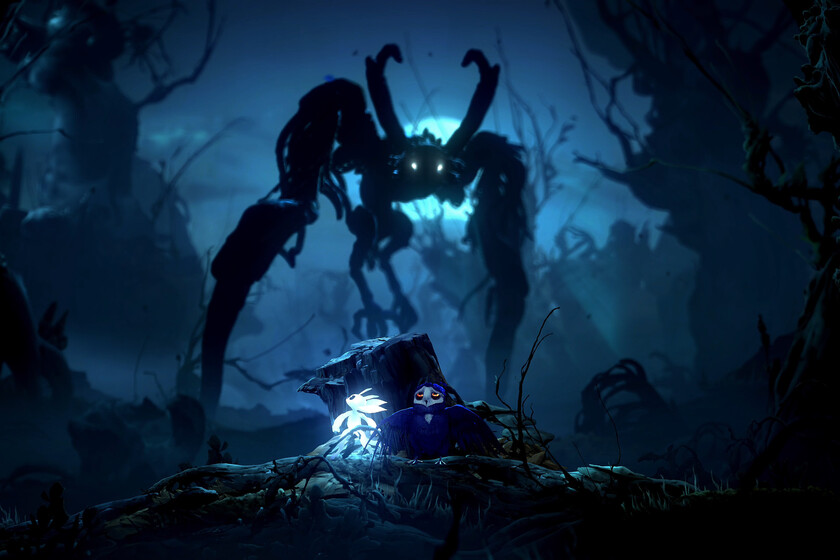 We are facing one of the most convulsive years in terms of business moves in the industry. Microsoft has taken the wallet out to take over Activision Blizzard, Sony has taken ownership of Bungie, and the Embracer Group has snapped up some of Square Enix’s most coveted franchises.

Now, as reported by Reuters, the software company AppLovin has proposed to take over Unity, the company that gives its name to one of the most important graphics engines in the world. The offer that has been presented on the table today is 17,540 million dollars to take over all the shares of Unity.

AppLovin offers pay $58.85 for each Unity share, which represents an increase of 18% of the current value of the company. While Unity’s share price has risen 7% since the announcement, AppLovin’s has fallen 14%.

Adam Foroughi, CEO of AppLovin, has estimated that the potential of both companies together could generate revenues of more than 3,000 million dollars by the end of 2024. “Unity is one of the leading platforms in the world to help creators convert their inspirations into real-time 3D content,” says Foroughi.