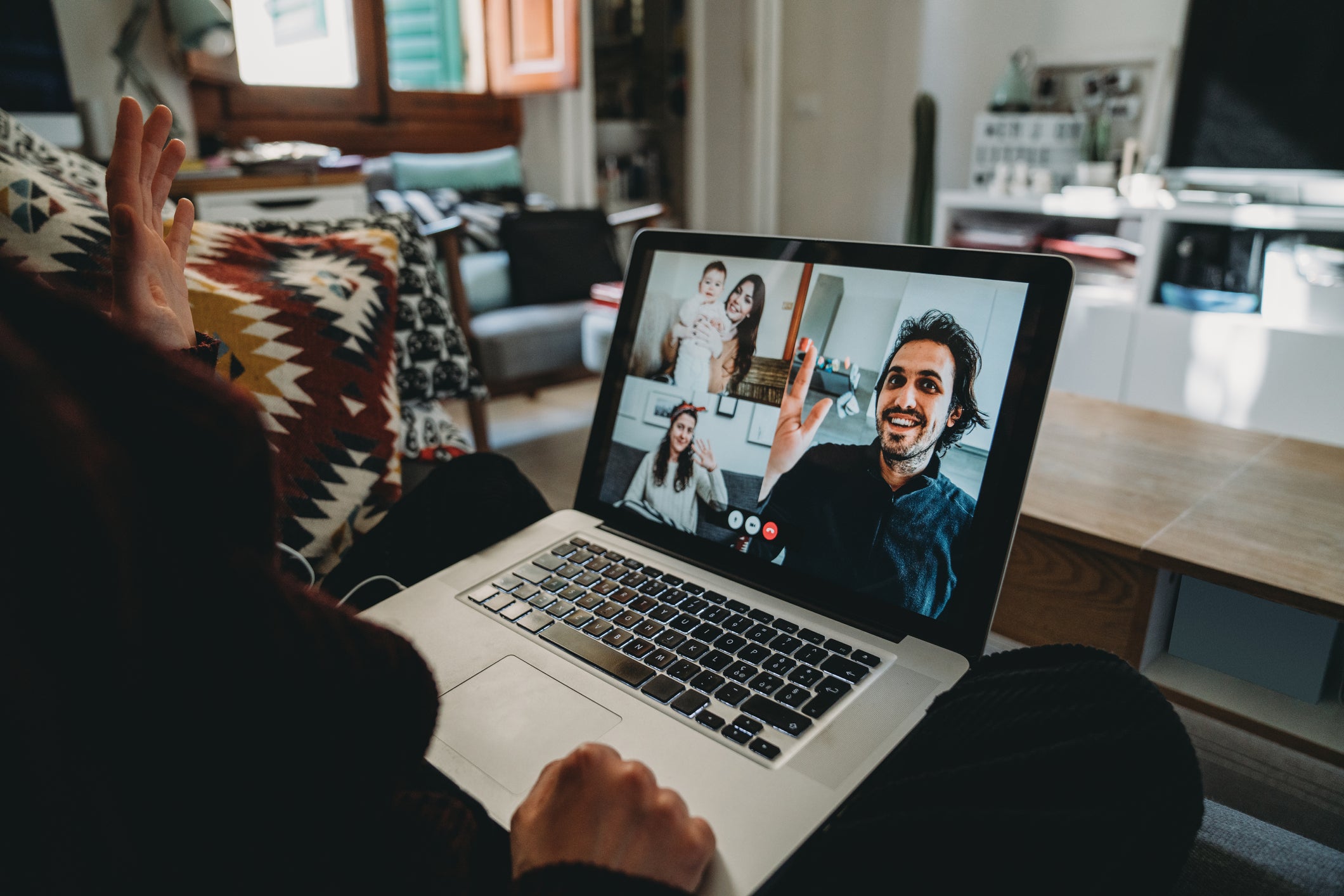 It seems that the first apps have taken little time to arrive but we are not surprised either. Microsoft now allows win32 applications to be on the Microsoft Store and that opens up a world of possibilities. The Redmond giant has already shown the new store in Windows 11, although it will come to Windows 10, and the first companies have already joined. Zoom, OBS Studio, Canva and WinZip are now on the Microsoft Store.

Windows 11 launches its Store with great applications such as Zoom, OBS Studio and Canva

After all, the experience is the same as if we downloaded the application from the manufacturer’s website. So what is the advantage of downloading it from the Microsoft Store? It is a security issue, we make sure that the downloaded content is safe and does not contain anything strange.

It seems that the Microsoft Store in Windows 11 is off to a good start. Highly demanded apps like Zoom and OBS can be upgraded directly with Windows Store security and people could end up proactively using the Windows 11 store. This would end up with some pages of dubious quality software that should be reminiscent of the past.

Deliveroo will leave Spain after the “rider law”

eVTOL for personal transport, here is its key innovation

Exercises for foot and ankle mobility