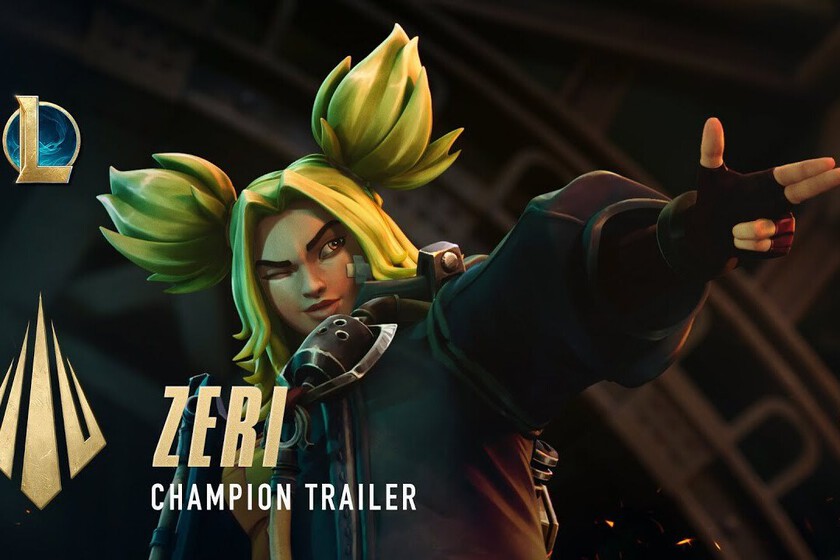 Today is a key day for all League of Legends players because Season 12 will officially start, so Riot Games wanted to celebrate this moment with the presentation of the next champion who will join the popular MOBA squad, a young woman named Zeri.

Nicknamed as the spark of Zaun, this new character will be characterized by channel electricity to attack your adversaries and at the same time to load the power of the shots of his pistol. All this will help him to distribute non-stop shots to his opponents, as we can see in the trailer that you have accompanying the news.

However, right now exactly what their different abilities will be hasn’t been revealed or what each of them will do. What we can see is that, beyond shooting, he will be able to jump over walls like Talon, move quickly or some of his attacks also seem to offer some support to his companions

It will be time to settle for these details until the rest of the Zeri information is confirmed, as well as the date on which we can start playing with what it will be. the first League of Legends champion to arrive in 2022.