Zenless Zone Zero is seen in almost 20 minutes of gameplay, a new game from the creators of Genshin Impact 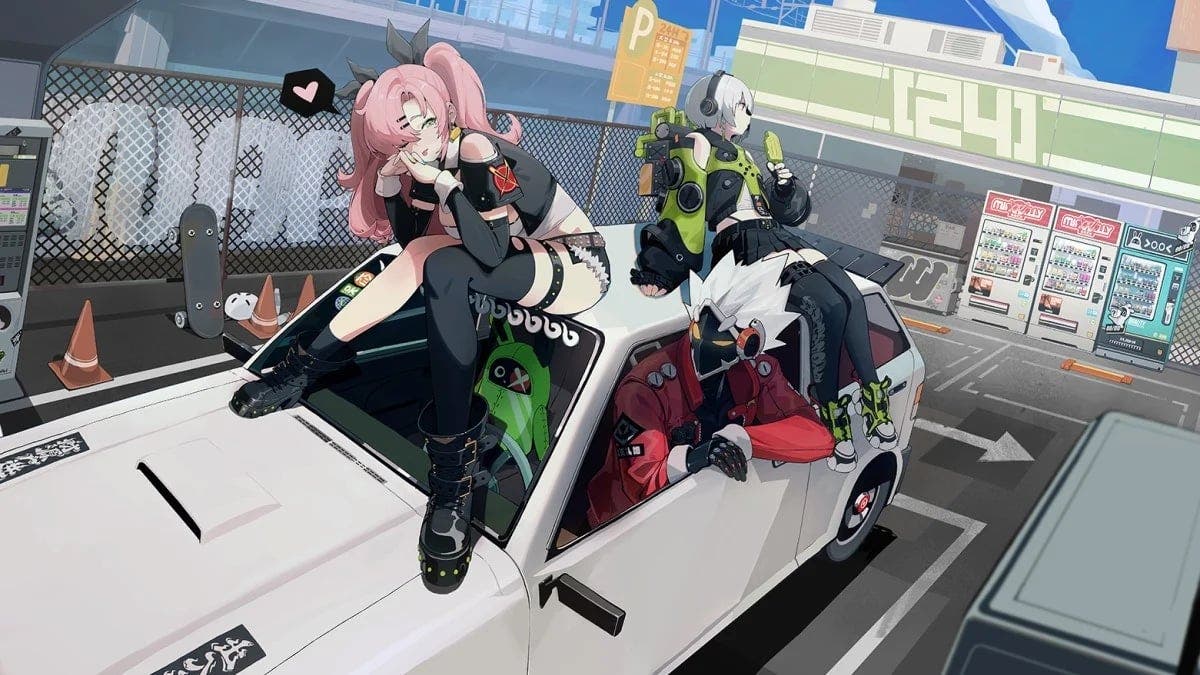 The new from Hoyoverse, creators of the mammoth Genshin Impact, has finally been shown. Zenless Zone Zero is seen in almost 20 minutes of gameplay that show all the playable bases that this new action RPG will use. As is common with games from this studio, it will be a free to play title that will come to mobile platforms, PCs, and other devices to be confirmed.

The new video lasts no less than 18 minutes and shows all kinds of details, such as life in New Eridu, which will clearly be the main city of the game. We will be able to talk to the inhabitants of the city, knowing all kinds of rumors and, in general, what daily life is like inside its doors.

Zenless Zone Zero is seen in almost 20 minutes of gameplay, a new game from the creators of Genshin Impact

Similar to Genshin Impact, Zenless Zone Zero will remain a “gacha”where we will be encouraged to get new characters of all kinds, with a combat system that will require us to obtain characters with different characteristics and rotate between them during battles.

Unlike Genshin Impact, however, in this case the game is set in a futuristic urban environment. Gone are the huge fields and hills full of trees and nature, in this case, the scenarios are more reminiscent of a huge cyberpunk city in the style of the Deus Ex saga, which promises to be an important change of scenery for fans of holeverse.

Artifact is the new thing from the creators of Instagram: this is the network nicknamed “TikTok text”