Zendaya reveals that ‘Euphoria’ will take place outside of school

By DominicAugust 16, 2022No Comments2 Mins Read 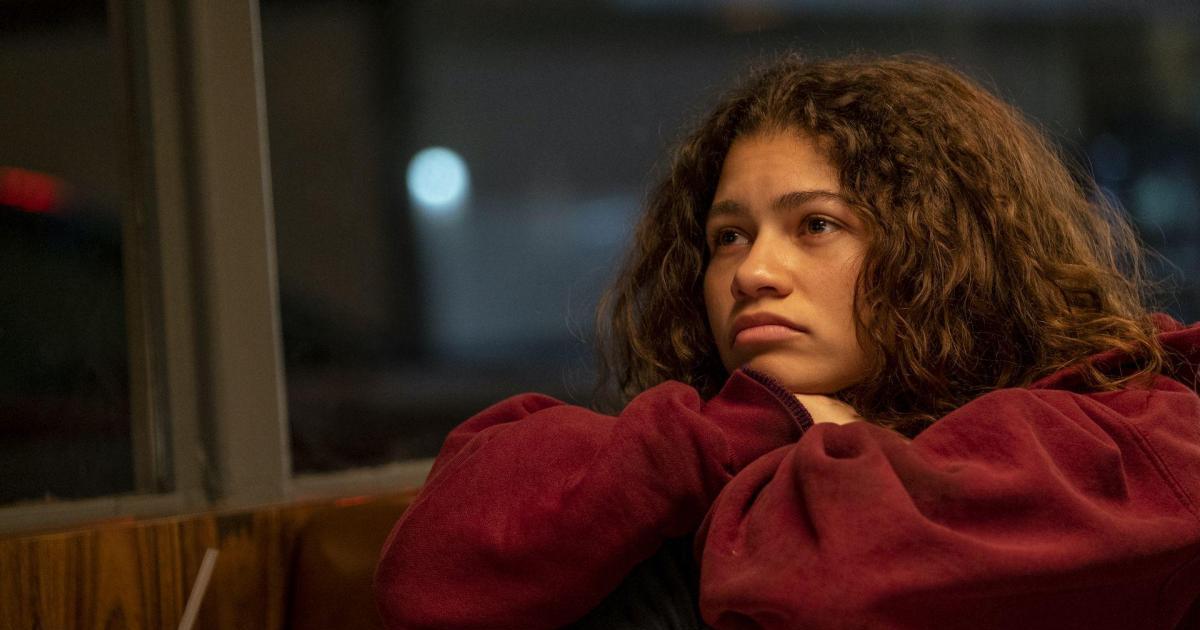 Zendaya, actress and producer of euphoriais nominated for an Emmy for Best Dramatic Actress, for her impersonation as “Rue”, making a total of 16 nominations for this American television award.

“Rue” is the central character of the series and the future that this will have will be in a much harsher reality than the one she had in high school. As revealed by Zendaya herself in an interview with hollywoodreporter . “It will be exciting to explore the characters outside of high school”she declared, eager to meet her character at the end after a strong rehabilitation process she went through in the second season of euphoria.

“I want to see what Rue is like on her journey to sobriety, how chaotic it can be,” Zendaya says of “Rue” who would go through a life dilemma in which she would also find her companions. “All the characters are trying to figure out what to do with their lives once High School is over, what kind of people they want to be,” added the young actress and partner of Tom Holland.

Zendaya, who appears as an executive producer, indicated that the third season would add much more interest than the second by relating more to little-explored characters, not only the stories of Rue and Jules (Hunter Schafer), the central couple in the story. “The special thing about this season was that we were able to dive into other characters in a much deeper sense,” Zendaya mentions. “I think we can do it again in the third. There’s so much talent out there that you want to make sure everyone gets their chance.”, concluded the producer and actress.

Read:  'Chicharito' Hernández is the MLS Player of the Week