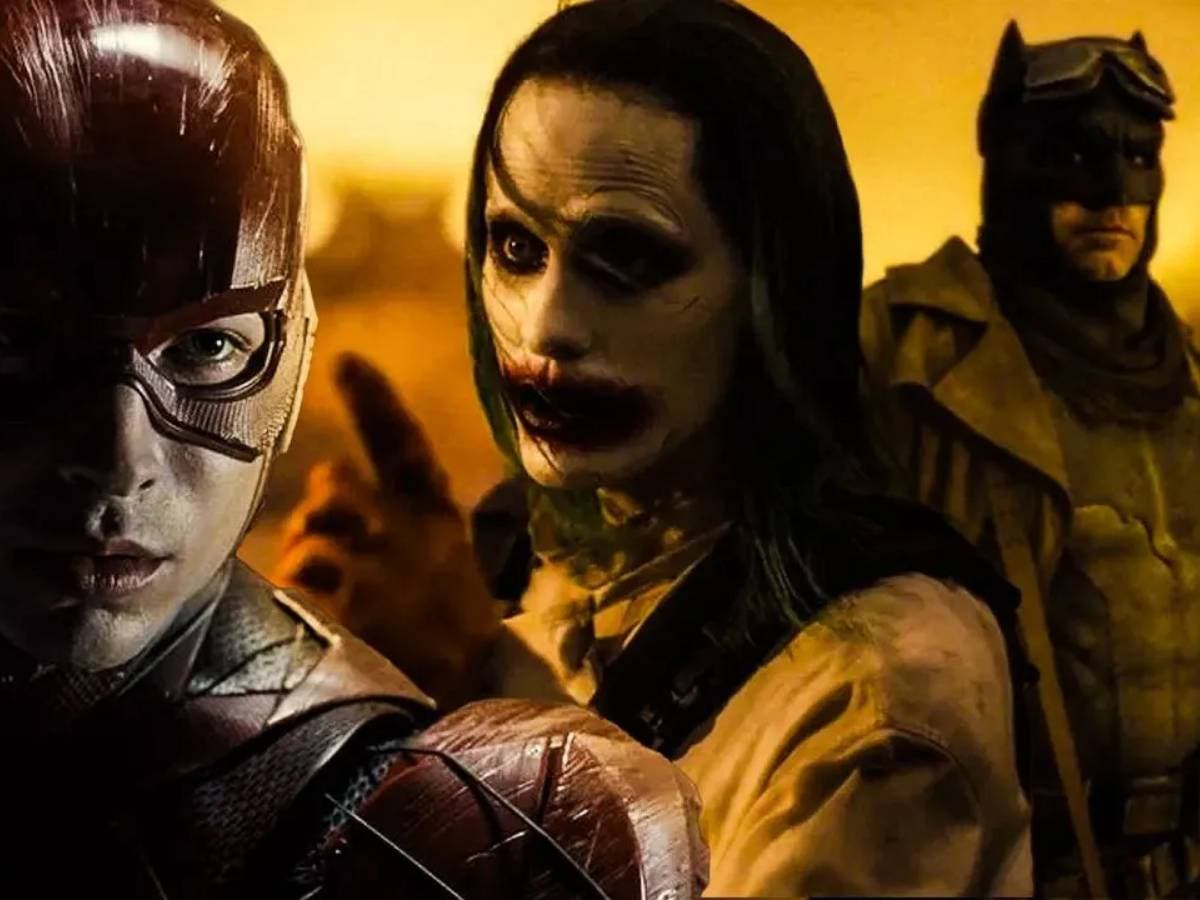 Index hide
1 The alleged plans that Zack Snyder had with the DC Universe have been leaked online. Some plans that were a real madness hardly believable.
1.1 A very unbelievable list has just appeared on the Internet

The alleged plans that Zack Snyder had with the DC Universe have been leaked online. Some plans that were a real madness hardly believable.

The DC Universe from Zack Snyder ceased to exist with League of Justice. Warner Bros. Pictures lost confidence in the director the man of steel shortly before the premiere of Batman v Superman: Dawn of Justice. The executives hindered the filmmaker’s vision to such an extent that they ended up firing him on the set of his sequel. They took advantage of a family tragedy to make that dirty move and remove him from the DC Extended Universe (DCEU). So, they put Joss Whedon.

The story of what happened with Zack Snyder and the League of Justice is well known. It is not necessary to delve into it because, by now, everyone knows it. However, what plans did the filmmaker have with the DC Universe beyond that movie? It has always been said that there was a plan of five films that narrated a central story. That story was Darkseid and the war against Apokolips. At the same time, other superhero films of DC Comics that were added to the universe shaped by the director’s plan.

A very unbelievable list has just appeared on the Internet

Surprisingly, an alleged list of Zack Snyder’s plans for the DC Universe has been leaked on social media. Plans that were sheer madness. From our point of view, these plans were highly unlikely. We are talking about a plethora of projects that, after all, playing “Capitán Posteriori”, somehow justify the defendant #RestoreTheSnyderVerse. We share with you the list to which we refer:

Read:  The satirical review of the year of the creator of 'Black Mirror' returns for Netflix and we already have a release date and a preview

It is evident that this list is not official. It must be understood that everything related to the “Snyder Universe” can no longer be official, unless confirmed by the filmmaker himself. However, when this type of information comes to light, one wonders what would have happened if Warner Bros. It would have allowed Zack Snyder’s original plans to continue. What would the DC Universe have been like if nothing had changed, if the studio had been more patient and allowed it to continue with its vision and storyline?