Youtubers react to the documentary by Juanpa Zurita; “It’s not what you imagine” 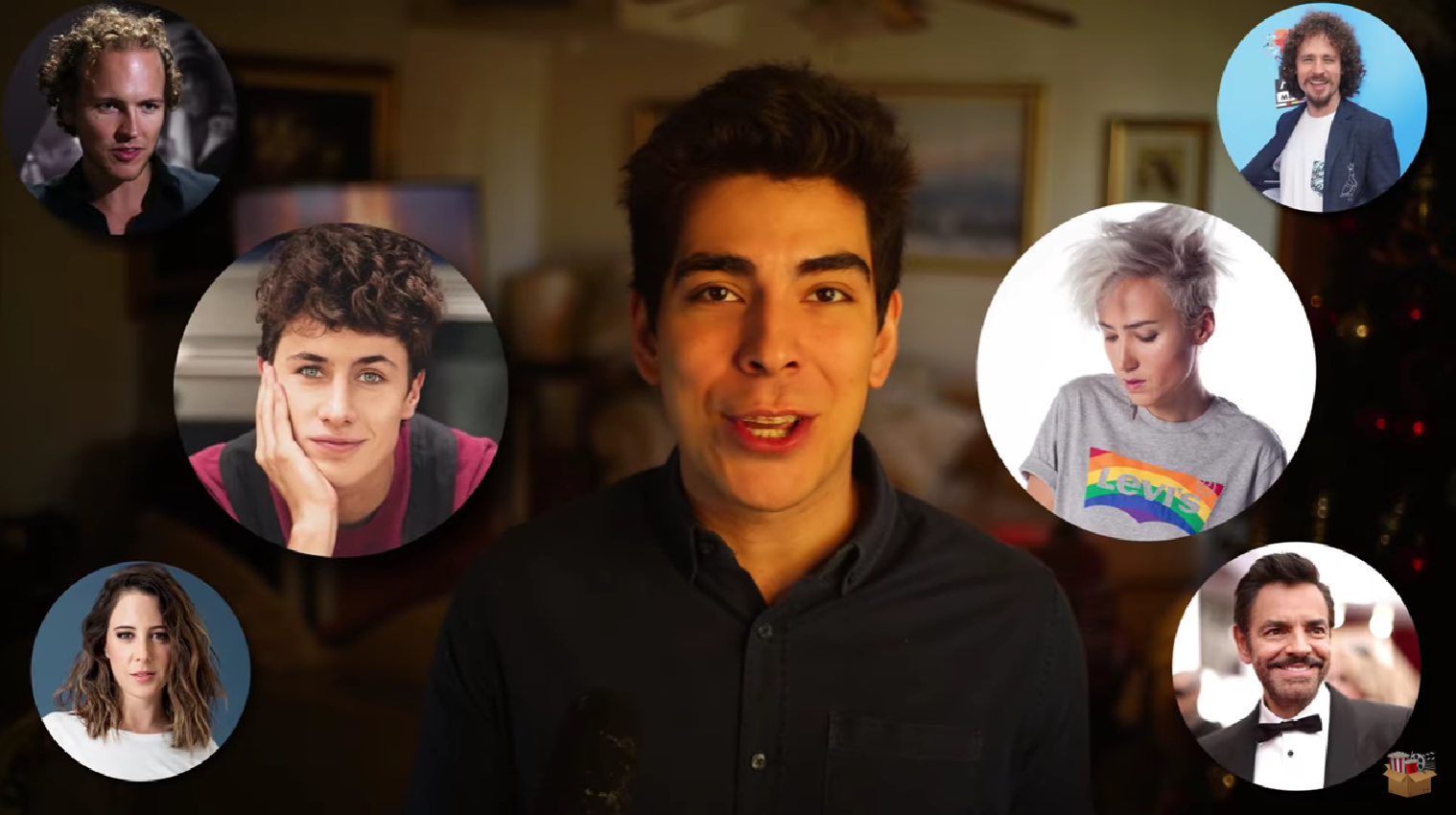 Following the release of the documentary Juanpa Zurita about the supposed truth about what happened after the 2017 earthquake, many influencers Y youtubers have shared their opinion.

The issue has been sensitive for a long time, after many entertainment media commented that the influencer he had stolen the money raised by his initiative Love Armywithout any hard evidence. Inspired by the original movement, Juanpa called on media personalities to help those affected by the earthquake.

However, suspicions that he had possibly stolen the money became more and more frequent among Internet users, since none of these houses had been built for a long time, while the influencer He shared photos and videos about his trips and events abroad.

For this reason, this documentary arises with the objective of showing what happened from the perspective of Juanpa Zurita and of all those involved in the project, as well as with the intention of clearing his name.

Youtubers they react to the documentary by Juanpa Zurita; “It’s not what you imagine”

After the documentary that bears the name ’13:14, The challenge to help’ will debut on the platform Amazon Prime Video, began to generate a stir among Internet users. In fact, on the day of the premiere, the name of Juanpa Zurita remained in Twitter trends for several hours.

Due to this, YouTube communicators took on the task of watching the documentary and breaking it down from their perspective, offering all kinds of opinions, from the production section and cinematographic language, to the social content and the proposal of marketing it offers.

Read:  What is the true value of an electric car in Mexico?

Here are some of the examples:

For Alex Montiel, from EstoEs COMBO, also known as the Golden Scorpion, pointed out that this is a proactive visual proposal framed by the reality of the human condition: that is to say that everyone is wrong and everyone is right. However, he stressed that this was a melodrama in real life, a “well-told” story where everyone can decide what and who to believe. The youtuberwho also attended the premiere of the film, thus shared his opinion of the production.

For Héctor Portillo, from Box of Movies, the documentary represented “the monument to the ego” of those involved in this project. He pointed out that as a proposal, he found a tendency of persuasion, a project that was born as an excuse to clear the name of the influencer. He also shared that he would have liked the documentary to be focused on the real protagonists and not on the celebrities, because in the end, the most affected were the families.

Finally, for the youtuber Woshingo Streams, the proposal seeks to justify the evasion and mistrust that was generated for so long. According to what you mention, the silence of the influencer It could have been framed in that from the beginning he had planned to profit from the project through this premiere. Because everything has to be a reality show with which you can monetize”, he pointed out. “It’s the worst I’ve seen in a long time.”

Finally, and although the three mention that it is the audience that has the last word, these videos serve as a reference of what the general audience thinks about the content.