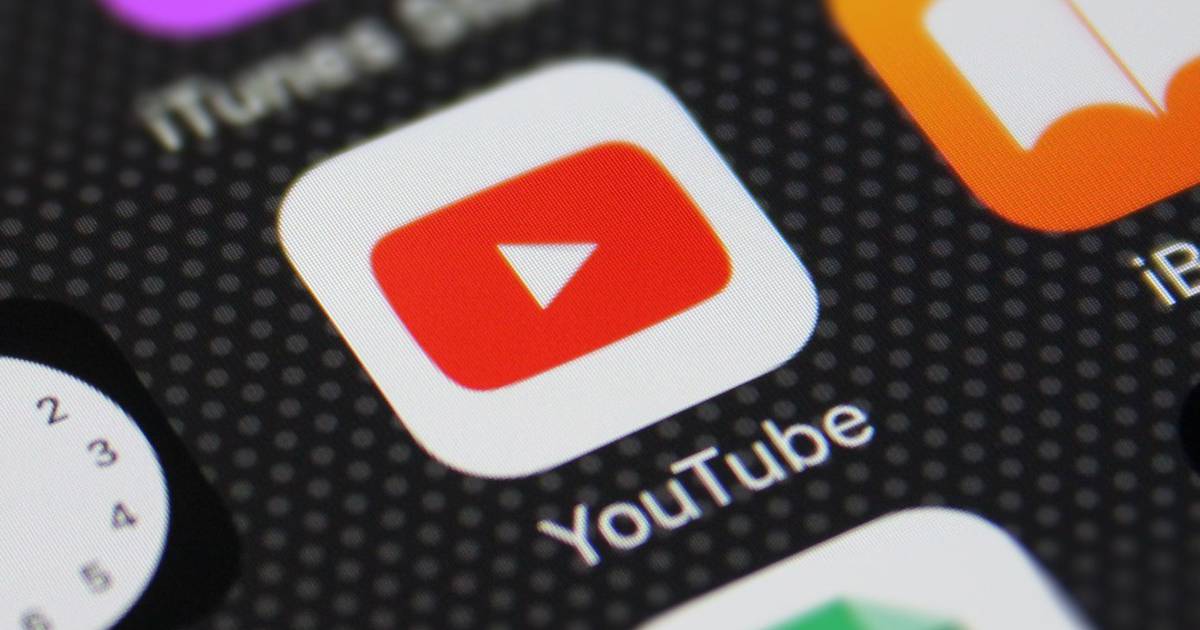 Due to this, it is possible to put together a catalog of subscriptions to custom channels configured from our particular tastes.

Also due to this same factor, the content consumption experience is often more varied and pleasant than with conventional OTT streaming platforms, such as Netflix, HBO or Amazon Prime Video.

However, it seems that Google intends to be part of this competitive market without having to launch its original productions and monthly payment plans.

So they would have found a way to get a piece of the pie without having to invest so much: acting as intermediaries through YouTube.

An interesting report from Wall Street Journal reveals to us that YouTube would have been working on a new online store where users could buy subscriptions for several established streaming services.

The alleged “channel store” would have remained an active project under development within Google’s offices for at least the last 18 months.

So now, in reality, everything would already be sufficiently advanced, starting conversations with companies so that they become potential partners.

Today, YouTube already offers its subscribers a package where, by paying USD $65 a month, they have the option of adding access to additional services such as HBO Max.

But now with the supposed store of streaming channels, users will be able to contract “à la carte” services from these platforms through the main YouTube application, more or less in the same way as Amazon Prime Video does with Paramount Plus, Starz , HBO, VIX+ and other channels.

Read:  Movistar launches the first channel that even non-customers can see

The newspaper claims that YouTube is pitching its platform to potential partners as a way for firms to market their streaming services, as captive users of the platform can watch trailers for free on its website or app and then pay for the subscription. with a couple of clicks.

However, one fact is that if this project were started, each subscription generated through this channel would represent that part of those payments would have to go directly to the pockets of YouTube. So you would have to divide the income by subscription.

This implies a necessary round of negotiations that will be decisive to consolidate or bury the project.

In the end, the attractive point for the user is that he could now have a single platform to manage his subscriptions, so that he can cancel or reactivate as he wishes without so many entanglements.