YouTube will remove videos with instructions on abortion methods 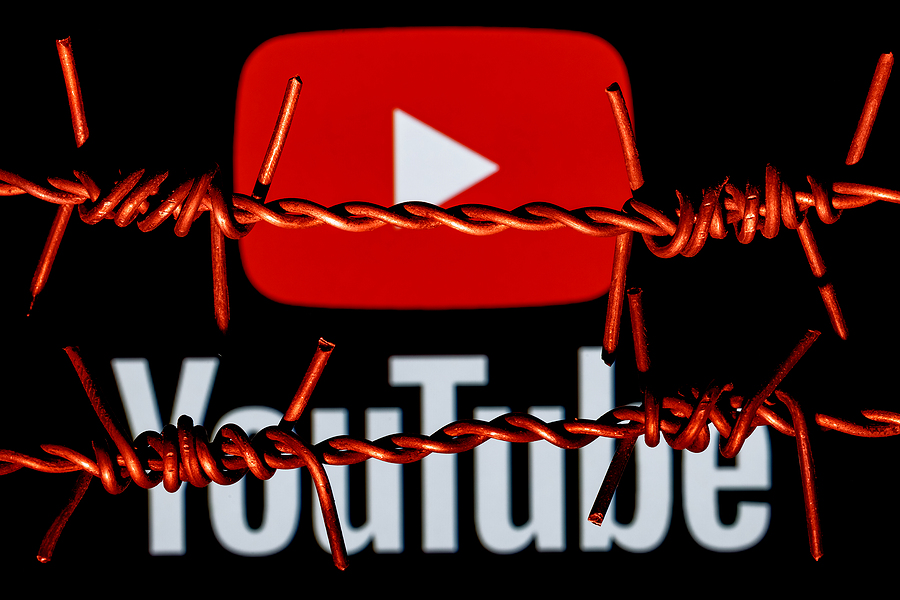 YouTube announced that it will begin cracking down on videos containing misinformation about abortion.

Starting Thursday, “We will remove content that provides instructions on unsafe abortion methods or promotes false claims about the safety of abortion under our medical misinformation policies”YouTube said through a thread on Twitter.

1/ Starting today and ramping up over the next few weeks, we will remove content that provides instructions for unsafe abortion methods or promotes false claims about abortion safety under our medical misinformation policies. https://t.co/P7A27WPYuD

As we all know, Youtube It is one of the most used platforms. DataReportal confirms that YouTube is currently the second most popular and used social network on the planetwith just over 2.5 billion registered users, very close to the leading social network, Facebook.

key stats of Youtube in accordance with Hoot Suite.

And yes, videos on abortion instructions abound, because as can be seen in the statistics Youtube It is one of the most popular platforms in the world. Nevertheless, is not the only one, because with the ruling made by the United States Court regarding the prohibition of abortion, other networks such as TikTok they are also viralizing processes and methods to achieve it.

Read:  Zwan enters the publishing market, launches a book and this is what his strategy is about

On TikTok, users from states where termination of pregnancy is still legal post coded messages to help women who are forced to travel outside their places of residence to perform an intervention.

The bell #WeGoDownTogether (if we fall, we fall together) began to go viral when the draft of the Supreme Court decision was leaked last May, but it has grown exponentially after the publication of the sentence. With the mentioned tag, which refers to the song Paris from Chainsmokers, a group of Canadian women organized an unofficial help network to inform through videos in which states or countries it is still legal to have an abortion.

Similarly, the expanded policy of Youtube It comes after the Supreme Court last month overturned Roe v. Wade, eliminating the constitutional right to abortion in the US after almost 50 years. That has led numerous states to enact laws criminalizing abortion procedures.

“Like all of our health/medical policies, we rely on published guidance from health authorities,” the video platform said. “We make it a priority to connect people with content from authoritative sources on health topics, and we continually review our policies and products as real-world events unfold.”

In accordance with existing YouTube guidelines, it prohibits content that promotes “substances, treatments, or harmful” as well as content that “contradicts expert consensus on certain safe medical practices.”

YouTube also said Thursday that it is launching an information panel that will give users “context and information” from local and global health authorities that will appear below abortion-related videos and above relevant search results.

On the other hand, last month, Googlethe father of Youtubesaid it will automatically remove location entries from users’ accounts shortly after they visit “particularly personal” medical facilities, including abortion clinics.

So, in anticipation of the passage of more restrictive laws, advocacy groups are promoting digital privacy education and sharing information on how to safely search for reproductive health services online. So now more than ever social networks have a decisive role in political issues.