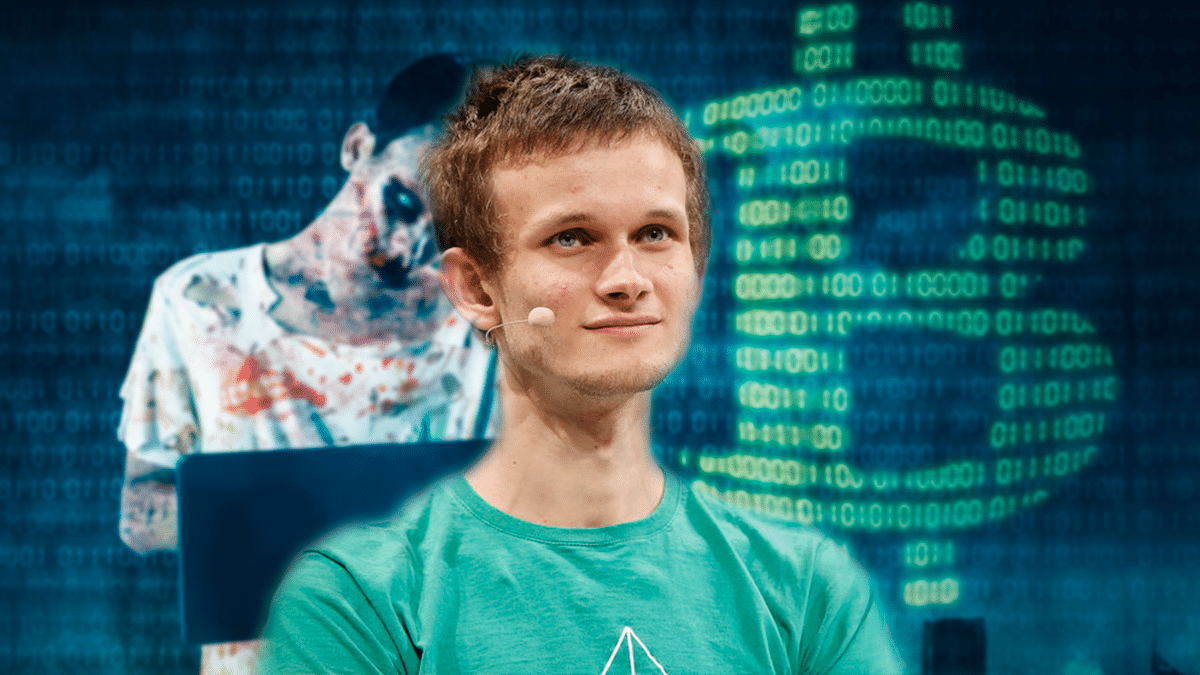 Index hide
1 Key facts:
2 Bitcoin will never be like Ethereum for its developers

Vitalik Buterin, one of the creators of Ethereum (ETH), defended bitcoiner maximalism, as part of a real structural and cultural movement of people capable of fighting for their values ​​and that is growing more and more in the world.

In a post published on his Blog, the developer indicated that bitcoin (BTC) is an asset with great real advantages that allow it to obtain value and importance for those who have and use it. He also talked about other examples of “honorable cryptocurrencies” that have commanded the respect of Bitcoin maximalists.

For Vitalik, the intolerance of bitcoiner maximalists towards so-called “shitcoins” is valid and necessary. Although he admits there is a bit of toxicity in this, suggests that this culture of rejection towards these projects allows “protecting the novices” of the ecosystem.

The computer scientist maintains that bitcoiner maximalism is generally ridiculed in the traditional media, which compares the remarkable movement as a “toxic and dangerous right-wing cult” and a “paper tiger that will disappear as soon as some other cryptocurrency enters”. that has the same impact as bitcoin.

For him, it is not like that, although more coins will arrive, he affirms that maximalism will remain, and it will be supported by figures and representatives of a movement that is more than a pure “network effect”.

The reality is that none of the arguments for maximalism depend on network effects at all. Network effects are really logarithmic, not quadratic: once a cryptocurrency is “big enough”, it has enough liquidity to function and is easily added to their collection by multi-cryptocurrency payment processors. But the claim that Bitcoin is an obsolete pet and that its value is derived entirely from a network effect of walking zombies that only need a little push to collapse is just as completely wrong.

Bitcoin will never be like Ethereum for its developers

According to Buterin, the conservatism of the main Bitcoin developers, otherwise maximalists, it is key so that the largest blockchain by valuation is not open to experiments that, for example, Ethereum has had, which has given rise to an entire ecosystem parallel to that of the native currency.

Read:  Cardano and Ethereum networks could be joined through Milkomeda

For him, there is a common misconception about why Bitcoin does not support smart contracts, a function that Ethereum does have. And it is that “Bitcoin really values ​​being simple and, in particular, having a low technical complexity, to reduce the possibility of something going wrong.”

“As a result, they don’t want to add the more complicated functions and opcodes that are necessary to be able to support smart contracts,” he said.

And while it is possible to add smart contracts in Bitcoin, as evidenced by the various agreements that have been discussed within the devs, they are not fully implemented because developers find it intolerable that there is more complexity in the protocol, despite the money that can be earned.

“It’s because Bitcoin developers are concerned about the risks of systemic complexity than the possibility of wealth being introduced into the ecosystem,” he said.

For this reason, he defends that the simple fact that bitcoin is money means that it requires relatively few developers, “Which helps reduce the risk of devs starting to demand free money to be printed to create new protocol features.”

“The simple fact that bitcoin is money reduces the pressure for core developers to keep adding features to ‘keep up with the competition’ and ‘meet developer needs,'” he argued.

In the end, for Vitalik, as a maximalist, it is preferable to make a protocol simple and do not serve low value, short attention span gambling apps “To make it too complex and not serve the core sound money use case that underpins everything else.”

“And it’s better to offend millions by aggressively defending what you believe than to try to keep everyone happy and end up defending nothing. Be brave. Fight for your values. Be a maximalist.”