By AsherJanuary 6, 2022No Comments3 Mins Read 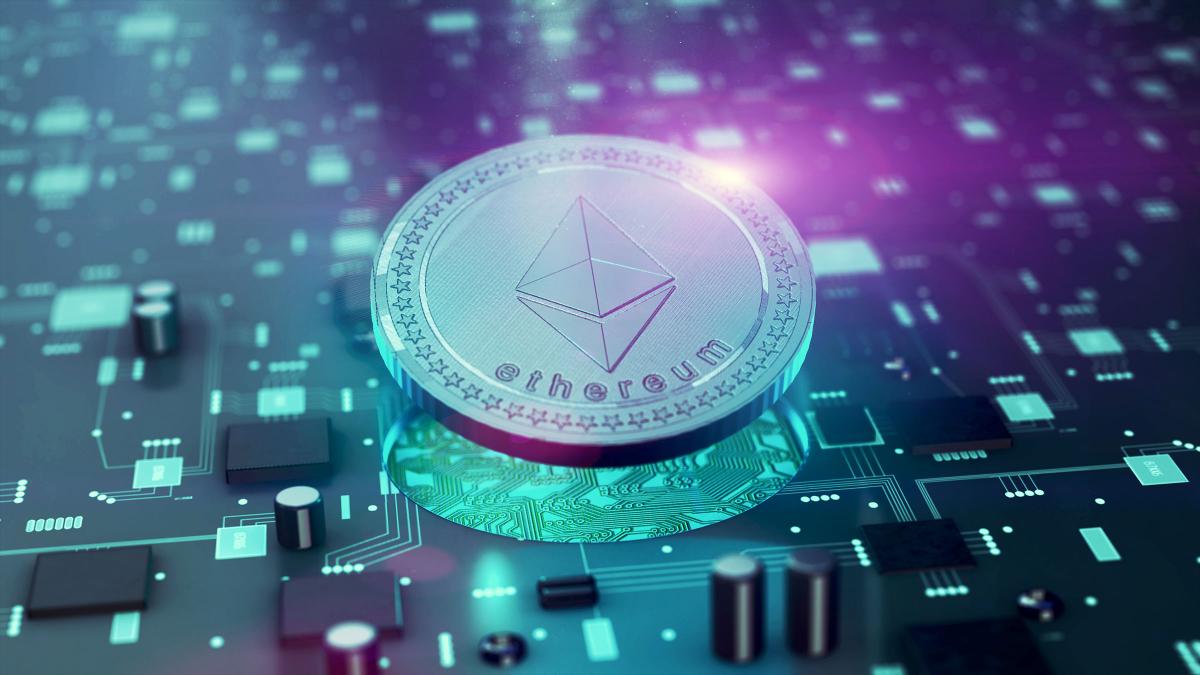 It is likely that this antivirus that you have installed on your computer is consuming all the resources without you noticing.

When launching a computer we must ensure that it has a good processor, graphics card and operating system, but also certain necessary applications such as an Office package and an antivirus, among others.

When you install an antivirus, you expect it to protect you against any external attack on the network, including from those pages or applications that try to install a crypto miner on your computer to take advantage of your resources without you noticing.

And as many users point out, Norton 360 you are installing a crypto miner called Norton Crypto, a feature announced by the company itself and which appears to be disabled by default.

This feature was announced for the first time last year and yet there is an FAQ page on the Norton website that explains how Norton Crypto works.

Basically if activated, the Norton Crypto application would use the user’s computer resources to mine Ethereum if certain hardware compatibility is met.

To do this, Norton creates a digital wallet with a key only available to the end user, all encrypted and stored in the cloud.

However, it is not a totally free function, because they claim that users will be charged 15% of the crypto that was assigned to it, and it must be taken into account that the transfer of this cryptocurrency to sites like Coinbase also increases the transaction fee. .

Read:  Updated the reasons that prevent updating to Windows 10 May 2020

The Norton Crypto usage requirements are:

As can be seen, an Nvidia graphics card is requested with a minimum memory of 6GB of RAM, which means that a large group of users are out of this possibility unless they have a high-end PC.

This Norton Crypto feature is currently only available in the United States and is limited to testing.

However, some users they are affirming on Reddit that even this feature of Norton Crypto is activated by default, which would be consuming the resources of users without their consent.

On the other hand, Norton 360 ensures that it is a feature that the user must activate to use it.