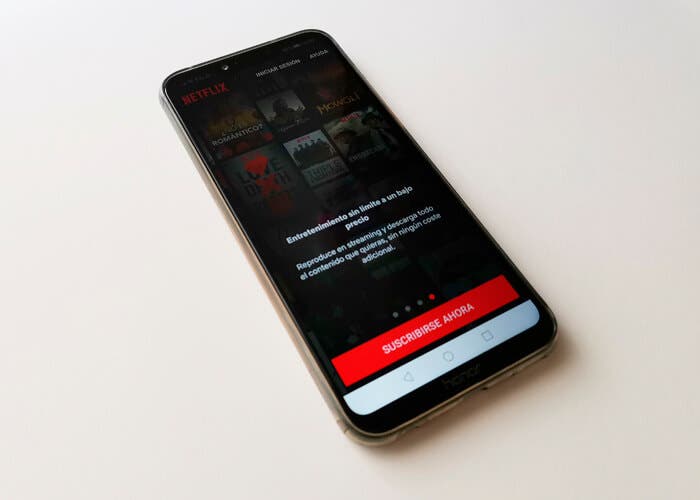 Facebook
Twitter
Pinterest
WhatsApp
You have not misread the title of the article: Netflix already works in a games section for Android that you will include in your basic subscription. The service that already offers films, series and documentaries now joins one of the great industries of the technological world: the videogames. Of course, for the moment, only mobile games have been talked about and not consoles or other platforms. Everything indicates that the initial investment will be measured and that it will be extended if the general market supports it.

Paid games on Netflix subscription at no extra cost

The idea of Netflix it is include paid mobile games in your subscription so you can play them as long as you keep the monthly payment. Currently the company does this with films, series and documentaries, but wants to go a little further. The games will be added in the near future to Netflix general catalog.

If you have an account, individual or family, and install the Netflix application on your mobile you will be able to see games that you download and install to play. Of course, we will have to wait for this announcement to come true, do not go to the Netflix application now, because you will not find anything. The date is unknown in which this new section will be implemented.

Of course, it is also unknown what games will it start with the company or what type of download you will use. The interesting thing is that you can play paid games without having to pay anything else: Netflix intends to include this games section without increasing the monthly fee of the users.

READ:  How to activate chat bubbles in Android 11

The company’s words show that the initial investment could increase little by little if the market welcomes the proposal with open arms. This, of course, will depend on the deliveries available initially and on the quality or conditions.

Now you know, if you have one Netflix account This will be vitaminized shortly with paid Android games for which you will not have to pay anything while you are subscribed to Netflix.