By NicolasOctober 1, 2022No Comments2 Mins Read 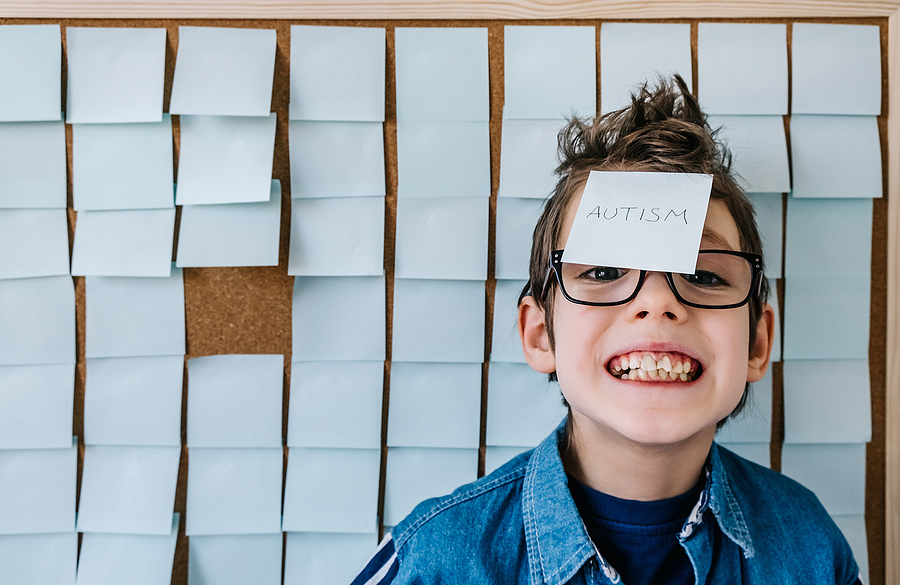 Gustavo is a young man who lives in Mexico City who has dedicated himself to uploading on his social networks what it is like to live with an autistic brother. Daniel is the name of Gustavo’s autistic brother, Daniel is 30 years old and millions of people have fallen in love with his relationship with Gustavo’s brother, who cares for and cares for his older brother in many possible ways.

According to the Mayo Clinic, autism spectrum disorder is a condition related to brain development that affects the way a person perceives and socializes with other people, causing problems with social interaction and communication. The disorder also includes restricted and repetitive behavior patterns. The term “spectrum” in autism spectrum disorder refers to a wide range of symptoms and severity.

According to information from the Mayo Clinic, autism spectrum disorder begins in early childhood and eventually causes problems with functioning in society, such as in social situations, at school and at work. Children often show symptoms of autism in the first year. A small number of children appear to develop normally in the first year and then go through a period of regression between 18 and 24 months of age, when symptoms of autism appear.

@gustavotocame The difficulty of a family #autistic with #torch ♬ Sad – MORTSHYBUR

Gustavo and Daniel are 2 brothers who live in Mexico City, Daniel has autism since birth and Gustavo, his younger brother, has shared video and images on his social networks in addition to sharing his experience of what it is like to have a family member in this case a brother with this syndrome.

Throughout their videos, Dani and Gus have won the hearts of Internet users for the great affection they show, the time they spend with their brothers as well as how they take care of each other and that although Dani seems not to be aware, he is very intelligent and attached to his brother in his own way.