Young is fired after two days; revenge vs. Spa files for bankruptcy 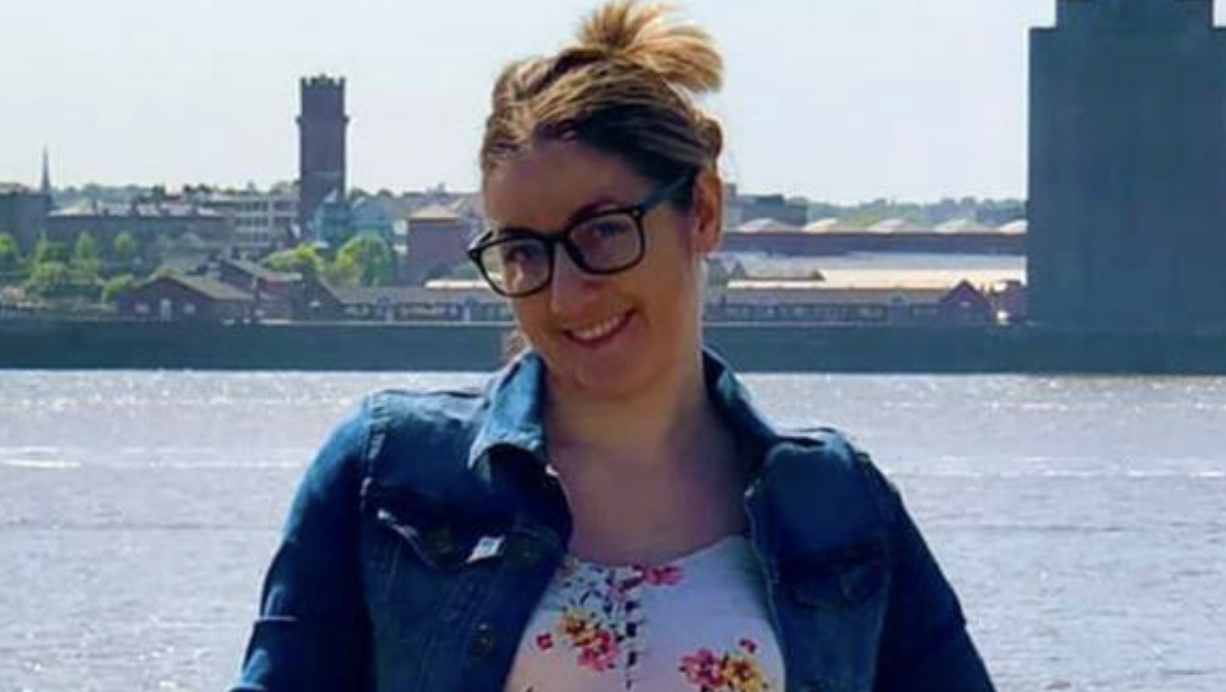 Labor relations between boss-subordinate are always important, beyond the healthy work environment that every company must ensure, due to the type of information that is shared, because just as not all companies have honest practices in Human Resources, neither do all employees. they have good intentions, especially when it comes to a person who was fired on bad terms because, on occasion, their “revenge” can generate irreparable repercussions on the company’s reputation or finances.

At least that is the learning that leaves the history of Lauren Arafat, who managed to bankrupt the business that liquidated her with just two days of work. The case ended in trial and marks an apprenticeship for both sides of an employment contract.

She is fired and returns to take revenge… business goes bankrupt

In accordance with Examiner Live, Lauren Arafat is a 30-year-old British woman who expressed her dissatisfaction with the “bad practices of Human Resources” in The Potting Shed Spalocated in the city of Betley, through a labor revenge that got out of control.

And it is that, just two days after starting her work in the place, her bosses fired her for having “erratic behavior”, which led her to find a way to harm the business and its owner, Sam Pearce.

The case occurred in May 2019; However, the trial and sentence have gone viral so far thanks to an interview conducted by international media in which the labor legal problem was uncovered.

According to what was recounted at trial, Pearce taught Lauren how to use a computer program to schedule all spa client appointments, among other administrative activities.

However, the relationship between the two was not healthy due to a series of “inappropriate behaviors” by the receptionist during the performance of her duties.

“On her second day on the job, she behaved erratically and there were a number of issues that led to the owner starting a staff meeting and then deciding to fire her”said the British Prosecutor’s Office.

After two days of work and a labor dispute with his bosses, Lauren He had no choice but to take his things and leave… but not before planning his revenge against the establishment.

The young woman decided to enter “red-handed” the internal system of The Potting Shed Spa, using her smartphone and the corporate account of another employee –name and password–, eliminating 211 scheduled shifts of clients who had an appointment at the premises.

“The owner had to phone the clients to re-schedule their appointments and also find out if others had been deleted”said the prosecution.

And although this action seemed simple and innocent, the young woman’s revenge led to the business suffering serious financial problems, even the employees reported how Pearce had to close the establishment for two days.

“We tried everything at personal financial cost to stay afloat, but a perfect storm brewed that forced my business into bankruptcy. Ultimately, it completely destroyed the reputation, plans and everything.” recently exposed the owner of the Spa to British media.

The case was taken to court and members of the court determined bad faith in the actions of the former employee, who committed a “sophisticated revenge” of only 30 minutes.

“You chose to hide your identity and cast suspicion on someone else. You were clearly motivated by revenge. I have a feeling, based on the pre-sentence report, that you are a relatively arrogant person who places too much importance on yourself and your self-esteem”, Judge Simon Batiste told the former receptionist.

Arafat pleaded guilty to the crime of misuse of computers, unauthorized acts with intent to harm or recklessly to harm the operation of a computer, for which she was sentenced to 250 hours of unpaid community service and 15 days of “reckless activities”. of rehabilitation”.

“Paw empanadas”; open debate on networks about the risks of consuming street food

“Do they pay you with jugs?”; influencer exhibits “extravagant” salary