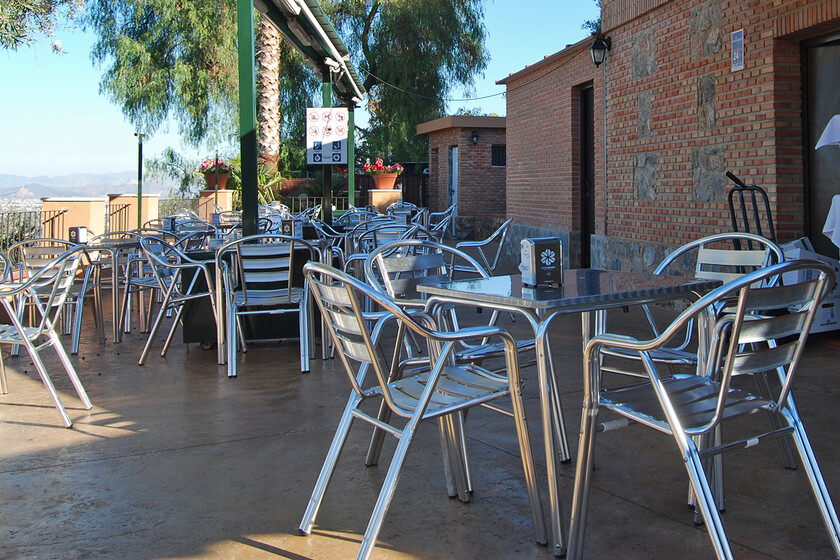 We have all had to deal with lame tables that have screwed us up more than a meal or a simple aperitif in company. Such a silly detail can ruin the enjoyment of a supposedly relaxed moment, especially if the limp causes glasses or dishes to spill onto the floor. The most common trick is to fit it with napkins, coasters or whatever we have at hand, but mathematics offers the simplest and most effective solution.

We start from a limp whose origin is in the ground, not on the table itself. If the legs are irregular or too worn, there is little we can do more than try to match them with the aforementioned remedy. However, it is on terraces, parks or unmatched terrain that the annoying phenomenon occurs most often, or also indoors with wood or too old.

The nice professor explains it very kindly Matthias kreck from the University of Bonn (Germany) in a popular video on the Numberphile YouTube channel, which Microsiervos collected a while ago. Kreck refers, as a good German, to a very common situation in Beer garden: wobbly tables and they endanger beer mugs and mugs. But that does not happen to the tables of mathematicians.

To fix a lame table with four legs, you just have to turn it until you find a fixed position. Usually just make a little twist, on its own axis, less than 90 degrees, that is, a quarter, since the soft foot will find stability before reaching the position that the closest foot initially had towards which we are turning it.

“He starts moving the table trying to turn it to get a quarter turn. Throughout that movement there comes a time when it becomes completely stable. I rotate the table like a record, and normally only with a few centimeters, suddenly it is stable. And it is not by chance, mathematics proves that it will always happen this way ”.

Read:  Where do PC keyboards come from? His story will surprise you 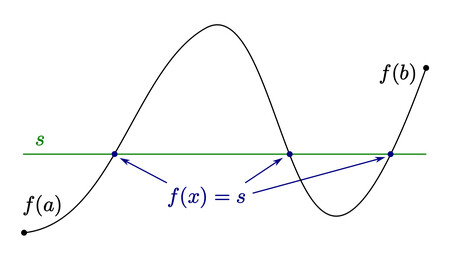 If a function is continuous on an interval, then it takes all the intermediate values ​​between the extremes of the interval.

In this situation, the extremes of the interval are the height of the soft leg, which starts out being positive (above the ground) and ends the turn being negative (below the ground), since the other three legs are stable. The theorem says that, along the turn, the leg will go through the intermediate values, that is to say, in direct contact with the ground.

In this paper More technical, all the mathematical theory applied to this topic is developed and explained in detail, but if you find it difficult to understand mathematical language, stay with the conclusion: if you have a lame table because of the ground, spin it like a record little by little until it is fixed.

No more wearing papers that are deformed and often end up being a worse remedy than the disease.

the recipe for the mythical sandwich of beef and melted cheese