You could play with friends in Super Punch-Out!! from SNES, but you didn’t realize it until 28 years later 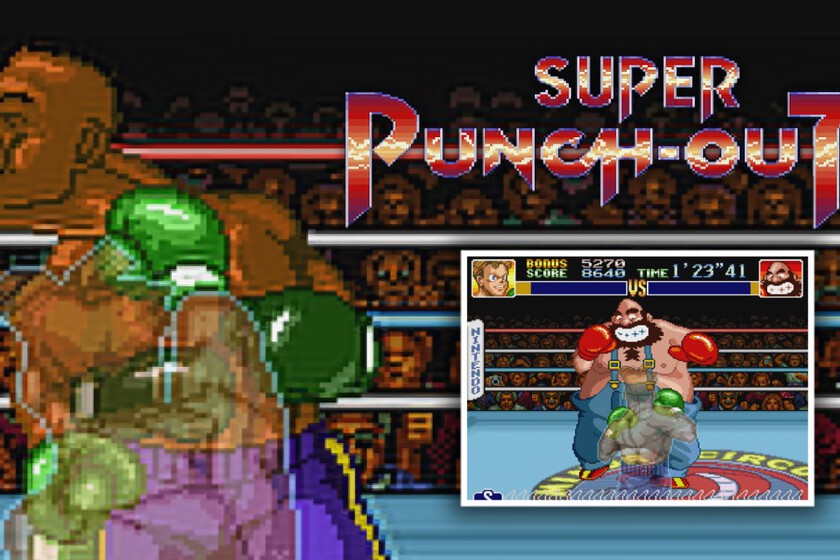 The secrets in modern video games usually last a very short time due to the work of dataminers to dive through the code of the games. However, the titles of yesteryear still have many secrets to tell, as is the case with Super Punch-Out!! from SNES.

Nintendo’s work is a sequel to the unforgettable Punch-Out!! and was released 28 years ago for the Brain of the Beast. Now, thanks to research by Unlisted Cheats, two truly hidden secrets have come to light.

While doing some request work, casually found some new cheats in Super Punch-out for SNES. All secret codes in this game uses two-button combinations. Two of them are known: Sound test and Japanese name input. But there are two more. -> pic.twitter.com/ak9xh3fZsc

While doing an assignment, I coincidentally found some new tricks in Super Punch-Out!! for SNES. All secret codes in this game use combinations of two buttons. Two of them are known: sound proof and Japanese name. But there are two more. ->

We are not talking about inconsequential curiosities. The truth is that the first trick allows us to unlock a mode in which we can choose fight against any character No problem. We just need to hold down Y+R and then press A or Start.

However, the most unexpected fantasy is that we can play against another person, which reveals that the work actually had multiplayer. On the same screen as the first secret, press B+Y and then A or Start, which will allow a second player to play.

Of course, all these combinations must be made in the controller that is plugged into the second port of the SNESSo much attention to detail.