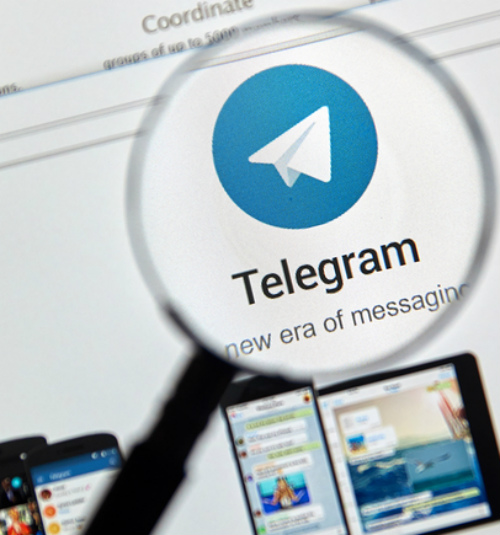 After announcing that their numbers in premium grew, now Telegram reports that users will be able to register without giving their phone number.

Instant messaging apps are, today, very useful for people, in a context in which the Internet is growing day by day and the presence of Internet users is increasing.

Today, a large community of Internet users has various options to communicate with each other, either through WhatsApp, Facebook Messenger, WeChat or Telegram. In the end, each of these apps has its own design and offers different experiences to users.

Under this framework, WhatsApp, Meta’s social network, is the market leader with its more than two billion users; However, recently, Telegram began to gain popularity, especially since, a few months ago, there was a severe drop in the services of Mark Zuckerberg’s company.

On that occasion, according to what was reported, Telegram added 70 million new users, while as of today there are just over 700 million people who use this social network.

Read:  “In ten years there will be half the number of beekeepers left”

On the other hand, let us remember that inside of the ranking of the most downloaded social networks so far in 2022 made by Sensor TowerTelegram is in sixth position, only two steps below WhatsApp and one above Facebook Messenger

A new update of the Pavel Durov platform has arrived for those users who, for one reason or another, have not yet entered the application.

And it is that, according to information from Telegram, now you can create an account without the need or requirement to use the phone number.

According to what has been revealed, the instant messaging partner network makes use of Fragmentsa platform that allows you to buy anonymous numbers and, thanks to this, acquire an ID not linked to a SIM card to log in to the app.

The idea is that users enter the anonymous number that they previously purchased and then link it to their Fragment account on Telegram. The platform, for its part, will automatically generate a start code, which can be copied and pasted into the app in order to access your chats.

Without a doubt, these are renewal times for Telegram, since we remember that just yesterday it was announced that its premium version already exceeded one million subscribers.