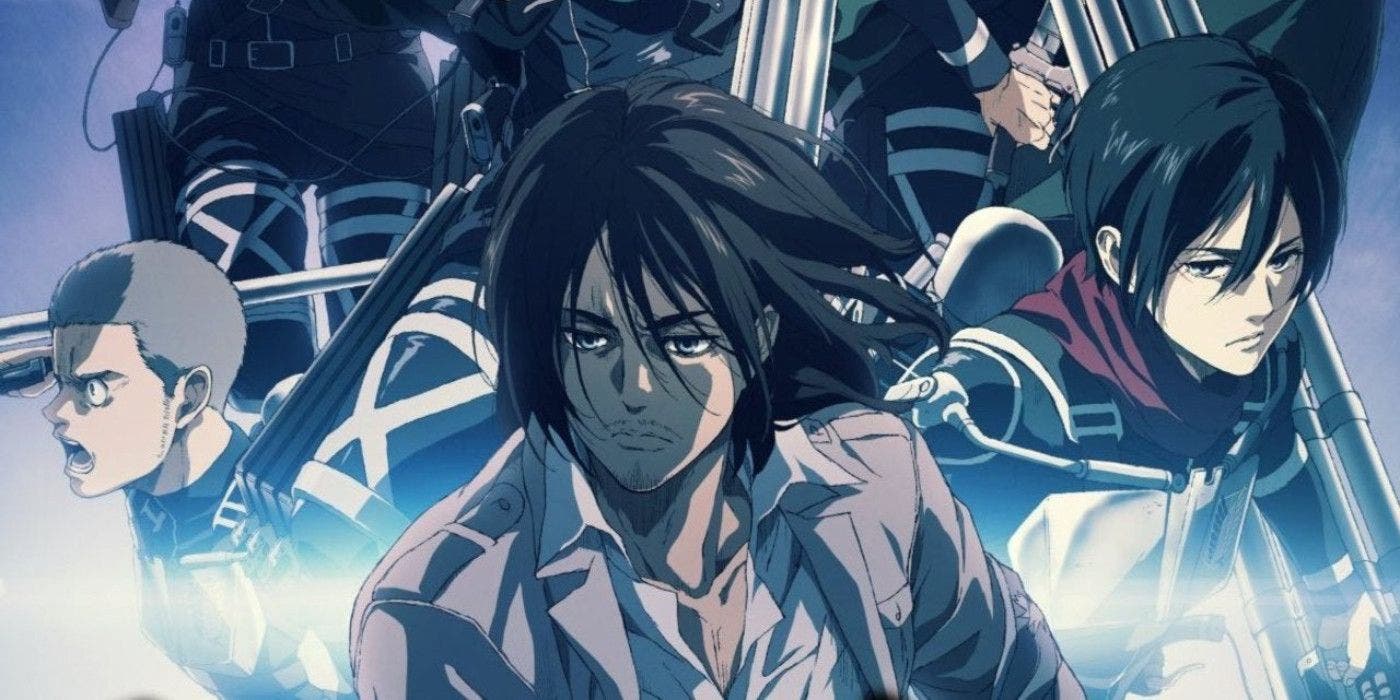 Attack on Titan became popular a long time ago and managed to become one of the most well-known and watched anime by anime fans. Now, the anime will put an end to its anime with one last season.

To celebrate this last season, a new event is going to take place, of which we give you below the information with all the details you need to know.

It has been on the official website of the Attack on Titan anime that an announcement has been made public in the form of an advance where it can be seen that it serves as a promotional video for the special event called “Attack on Titan: The Final Season Special Event 2022”. This Attack on Titan event will be held next day November 13 in Japan along with a small concert in which Kohta Yamamoto will be the protagonist. This event will be divided into two parts, the first at 12:00 in the morning and the second at 17:30 in the afternoon.