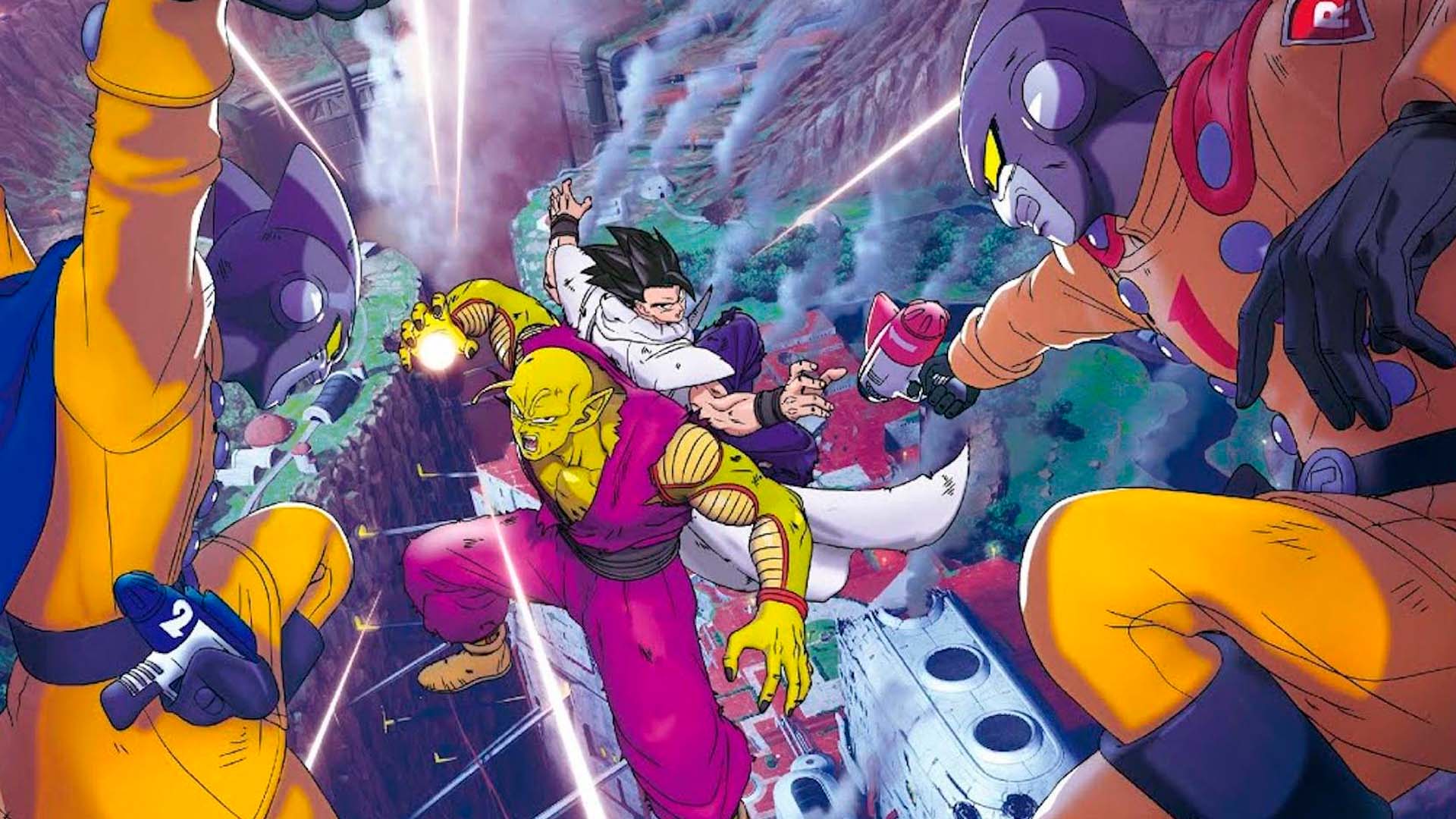 Dragon Ball Super continues to move many fans throughout the world, that is why the anime is still going strong and currently has a new movie for which ticket presales are also available.

Said film is Dragon Ball Super: Super Hero, which will be released very soon in theaters throughout Spain.

It was not until yesterday that Crunchyroll announced that pre-sales of tickets to see the new Dragon Ball Super: Super Hero movie are now open for purchase. These tickets will cost approximately €7 and although you can already make the purchase, the film will not be released on the big screen in cinemas in Spain until on september 2.

This movie It can be seen both in a traditional 2D of a lifetime and in iSense and 4DX in the rooms that are available. As if that were not enough, the anime can be seen both in Japanese with Spanish subtitles and with its respective dubbing in Spanish and for those who prefer it, also in Catalan. This film will arrive in Spain thanks to Toei Animation, Crunchyroll and Sony Pictures.