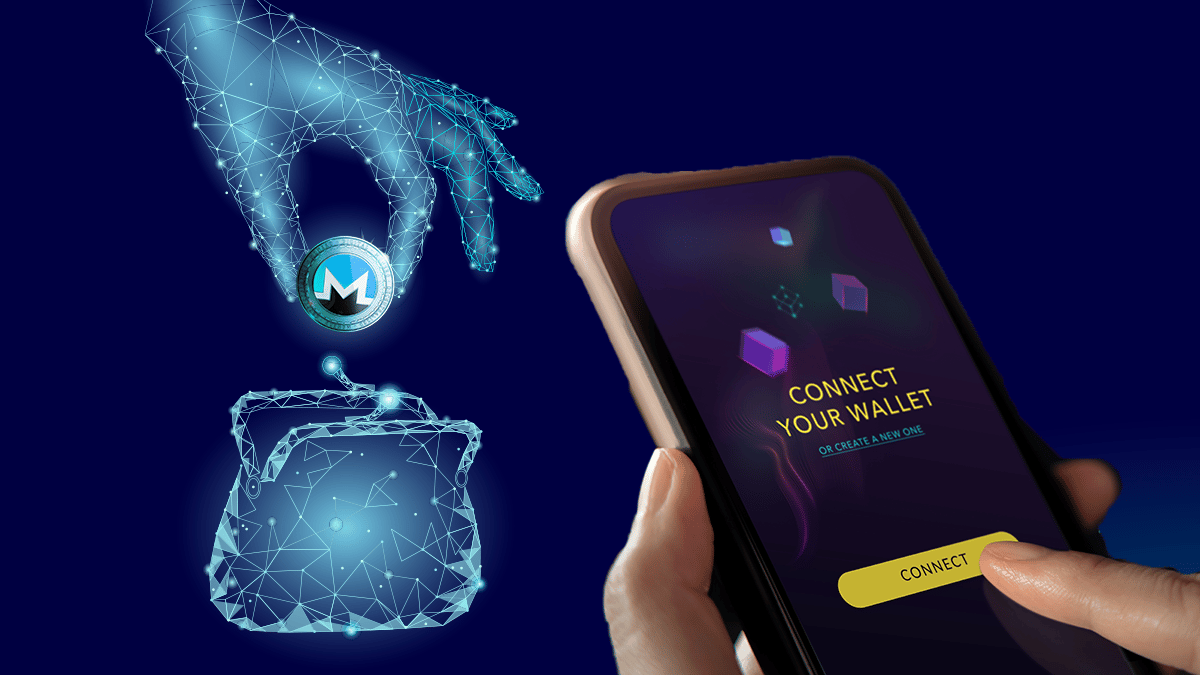 You can now buy monero (XMR), one of the main cryptocurrencies dedicated to user privacy and transactions, from your mobile or cell phone.

With the MyMonero app, which recently released an update, the possibility of buying XMR for fiat currencies is enabled such as dollars (USD), euro (EUR), British pounds (GBP), and other currencies with debit and credit cards, or on the LocalMonero decentralized P2P marketplace.

Also, you can exchange monero (XMR) for other cryptocurrencies like bitcoin (BTC), ether (ETH) from Ethereum, litecoin (LTC), bitcoin cash (BCH) and polkadot (DOT), through the ChangeNow portal.

MyMonero made the announcement on its Twitterwhere he also added that it was impossible to disable authentication by reading the user’s face (FaceID), what can be considered a violation of privacy, but they are planning to deactivate it in a future opportunity.

Monero has had substantial growth over the last year, as we have reported in CriptoNoticias, which in turn has revitalized the ecosystem of applications and wallets with new updates.

Monero is also preparing for a hard fork o hard fork for next July, which will bring improvements in security and privacy.

Circle and Tether confirm their support for Ethereum’s ‘The Merge’