Bullfrag
Home Technology Gaming You can now associate up to 10 Bluetooth audio devices to your... 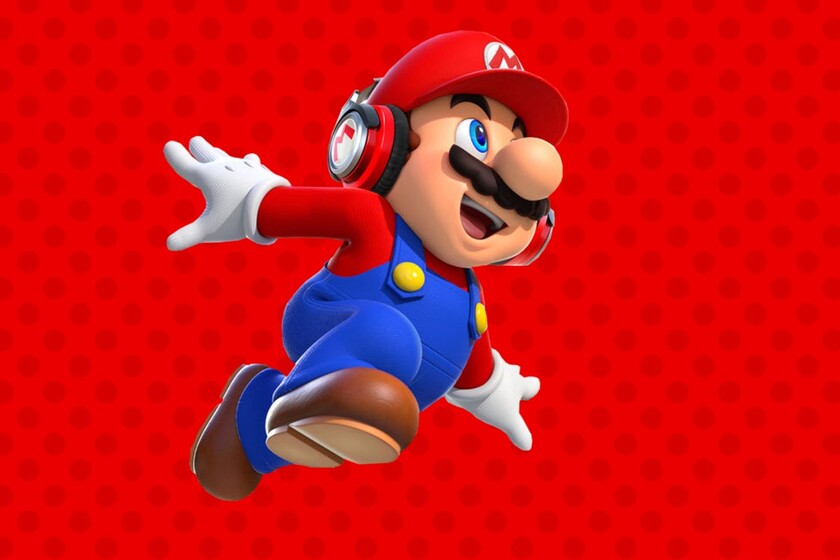 Nintendo Switch updates arrive without notice and most of the time add minor improvements, but version 13.0.0, Now available, brings a highly demanded and interesting novelty: the possibility of add and manage up to Bluetooth devices audio directly from the console settings.

Four years later, we can say goodbye to cables. Until now, the process to pair our headphones or our sound equipment to Switch via Bluetooth has involved having to use alternatives or adapters connected to the console. Now it is enough to access the console configuration and we will see the new tab “Audio via Bluetooth“From there, pairing is as simple as detecting a Wi-Fi network.

And not only that: we can match and manage up to 10 different Bluetooth audio devices to our console. Quite a detail, especially for the most music lovers. That said, and as you can see in the new tab, there is small print. Specifically, three considerations to take into account.

In addition to the above, Nintendo heals in health and anticipates that depending on the device we use, we may experience latency problems. Which, seeing the colossal variety of helmets and the wide range of quality of these, yes it is quite reasonable.

READ:  This is what a sandstorm looks like in Forza Horizon 5 from the inside and at full speed

Do not go yet, there’s more

Although the possibility of connecting Bluetooth audio devices is the great novelty, it is not the only one that comes with version 13.0.0: Nintendo has already started preparing the ground for the launch of the OLED model Nintendo Switch. Or, rather, for the new Dock (the base) that will be released with the console.

If we review the news from Console Configuration we will see that in the Console tab added the option “Update the database“When reviewing the update notes from Nintendo itself, we see that it specifically refers to the Firmware of the Dock and more specifically to the HEG-007 models, that is, those that include LAN inputs as standard and precisely with a view to this new integrated port.

Much more interesting is the option to calibrate the levers. A solution to future headaches? Well, from the outset it promises solutions to problems and surely more than one will find an ingenious use for it when playing.

Finally, a new additional option has been added to the Standby mode that will give us an extra joy when turning on the console and extra reasons to have it connected via cable: now it is possible to maintain the cable connection in Standby Mode, so that we will not only reduce the consumption of this when we have it in rest, but also it will start the downloads automatically.

All the news are welcome, although it is clear that those related to the Dock contribute little to those who have a Switch Lite model. Of course, if you already have a Bluetooth headset or a computer or sound device, you no longer have an excuse not to give it a go… Unless you want to play with three friends on the same console.

WHY DO YOUR FEET FALL ASLEEP WHEN SITTING ON THE TOILET