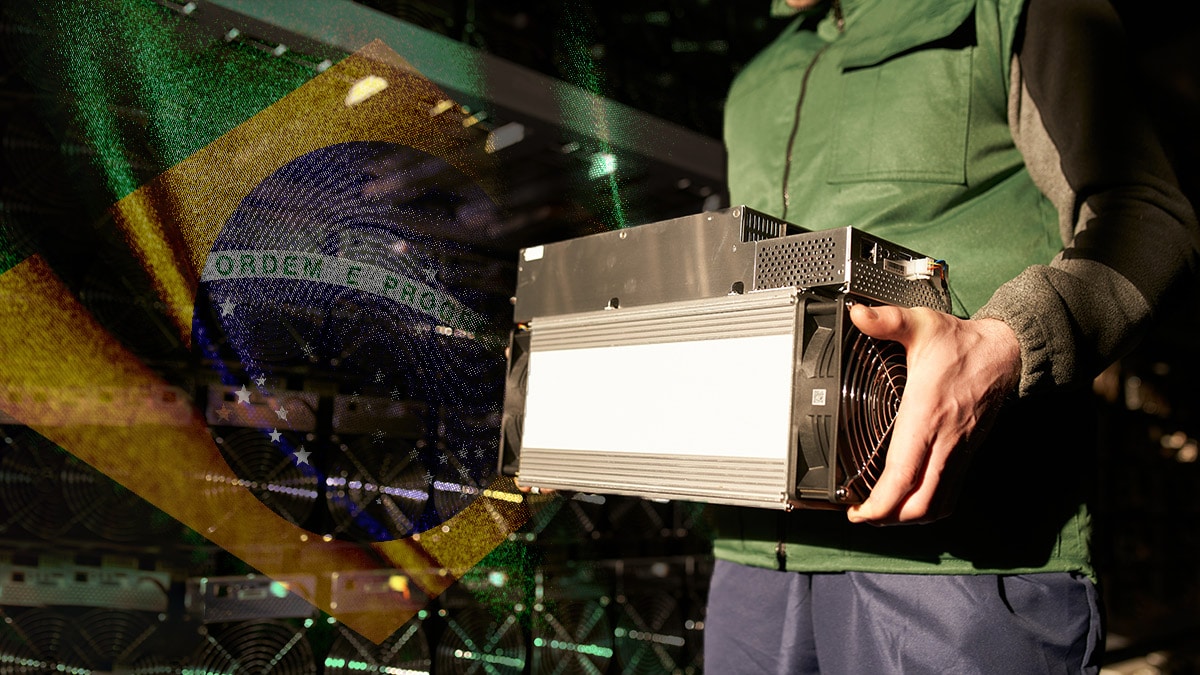 Bitcoin (BTC) mining equipment will be exempt from paying import taxes in Brazil, one of the countries with the highest hash rates in the world. This was decided by the Ministry of Economy of that country through a commission.

In the resolution No. 339 of the Executive Committee of the Chamber of Foreign Trade (GECEX), attached to the aforementioned ministry, the Brazilian government brings to zero the tariffs that concern the importation of ASIC minersthe technological equipment used for Bitcoin mining.

The ordinance will enter into force on May 16, but it is already known that Information Technology and Telecommunications Goods are ex-tariff objects of Brazil. In the past, the Brazilian State has already reduced tariff rates on computer products to zero, but this is the first time that they make direct mention of Bitcoin ASIC mining equipment.

What Brazil does is remarkable, especially when compared to the examples it has on its borders. In Paraguay, south of the South American giant, there are import taxes on mining equipment of up to 30%, as we saw in this CriptoNoticias report.

As reported at the time, the SOFIA system is implemented in Paraguay, which basically makes the costs of mining ASICs quite a bit highercompared to other places. There are cases of ASIC sales at USD 500, when in the international market they are over USD 250, for example.

It is interesting that among the IT assets exempted in Brazil, only ASICs stand out, which are computers dedicated to mining cryptocurrencies with the SHA256 algorithm (such as Bitcoin). It is also specified that only devices that have an energy efficiency of less than 32 J/TH will be considered by this resolution.

This means that the ordinance targets newer equipment on the market and that, due to technological advances, they consume less energy in exchange for being much more efficient.

In this case, Bitmain’s Antminer S19 Pro or MicroBT’s M30s would be tax-exempt, for example, in addition to the most innovative, which will enter the industry from July this year.

Instead, equipment such as Bitmain’s Antminer S17, MicroBT’s M20 or MicroBT’s Antminer S9 and T15 will be taxed. These taxes can range between 10% and 35%depending on the product and other factors such as weight, quantity and origin.

It is important to note that Brazil is currently one of the countries that concentrates the most computing power or hashrate in the world. According to University of Cambridgethis country hosts 0.49% of the global hash rate, surpassing all Latin American nations and some of Europe.

Therefore, there is now an exemption for the importation of equipment, could generate that more processing rate is concentrated in this Latin countrywhich could easily penetrate among those currently engaged in industrial mining, such as the United States.

The import tax exemption for mining equipment comes at a time when the Brazilian Senate advances the Bitcoin Law, which is now moving towards final approval.

As reported by CriptoNoticias, that country is already just one step away from having its own law to regulate bitcoin and other cryptocurrencies, after the Senate approved the project and only the vote of the 513 parliamentarians who occupy the Chamber of Deputies is missing. , the preliminary step before its enactment.

The text mentions Bitcoin mining and establishes that until December 31, 2029 there will be a tax benefit for all operators that use electricity from renewable sources or that neutralize polluting gases.

this is how Saitama’s new power works