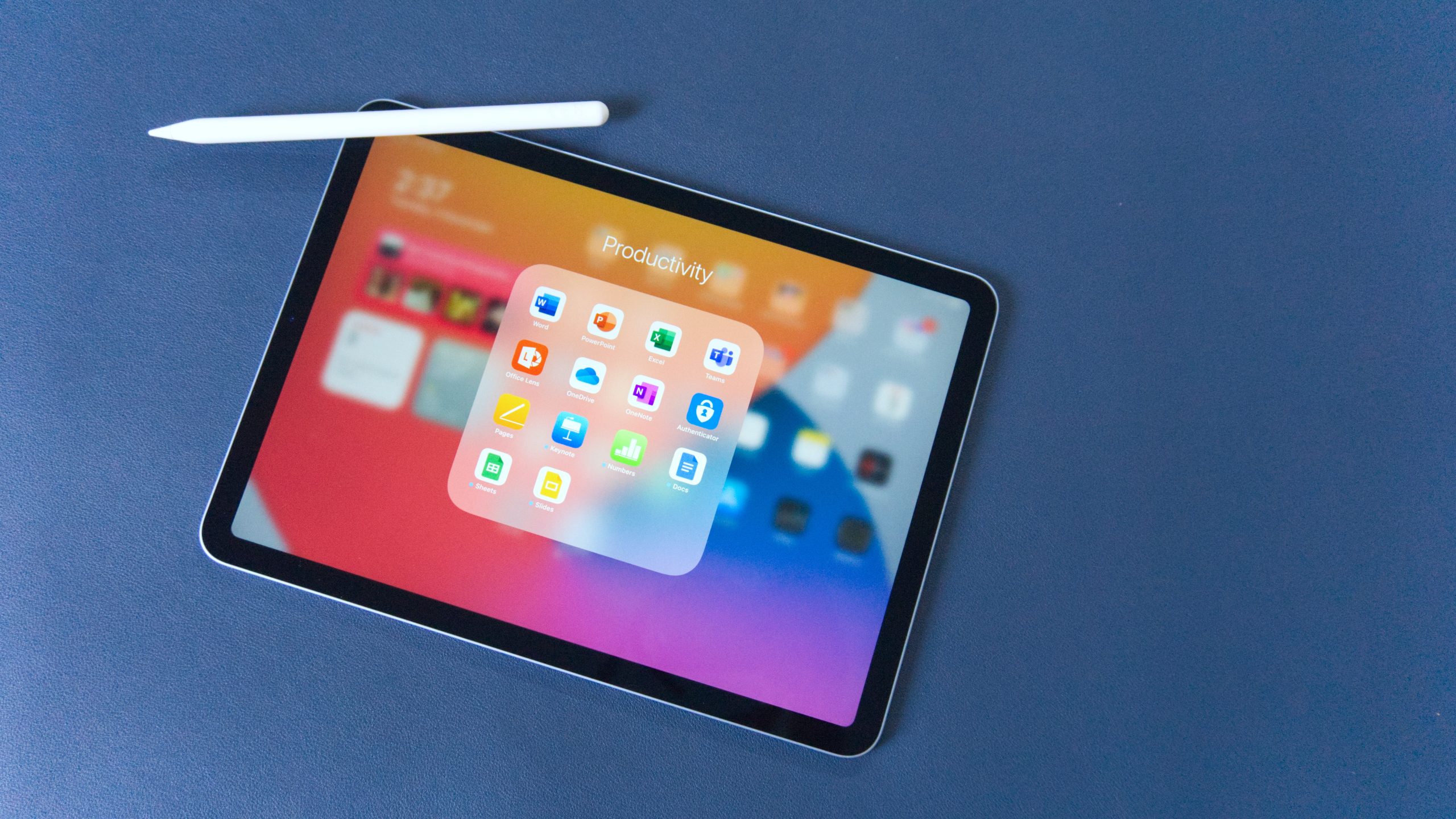 The arrival of iOS 16 is being a bit confusing for iPad and Homekit users. When Apple introduced the new version of the operating system, many noticed that the company removed the ability to use the iPad as a Hub for smart home devices. Although it has never worked as reliably as Apple TV or HomePod mini, it is a feature used by many users.

However, it seems that this will definitely not be the case. Although iOS 16 requires a HomePod or Apple TV as a hub for the connected home, current iPad models won’t lose the accessory hub functionality they have today. Of course, they will not receive new features in this regard.

And it is that everything seems to indicate that later this year (we suppose with the arrival of Matter), there will be additional functionalities that they will be exclusive to pure accessory powerhouses, such as Apple TV or HomePod, devices that do not leave the house, unlike the iPad. At least that’s what an Apple spokesman suggests in statements a TheVerge.

“iOS 16 and iPadOS 16 will continue to support iPad as a home hub with no loss of functionality.

The Home app will feature a new architecture for an even more efficient and reliable experience. Because iPad will not be supported as a home hub in the new architecture, users who rely on iPad for that purpose don’t need to upgrade their home architecture and can continue to enjoy all of the existing features.”

There are still many pending fringes on what type of architecture Apple refers to. We assume that it will be related to the arrival of Matter and the support that the devices will offer, but the scope of said support in the options offered by HomeKit today is not very clear.

Read:  The volatility of commodities can spread to other markets

One of the options that are being considered within the rumors is that it will have to do with the fact that, although the iPad can continue to be used as a central to access devices outside the local network.

But it could not be used to connect connected home devices directly, as if it were a bridge like the one in Hue or Aqara, while the Apple TV or the HomePod will be compatible with this functionality. However, this is just a rumour, as we still don’t fully know the Matter spec and its capabilities.