Bullfrag
Home Technology Yes, the smallest notch in the iPhone 13, but nothing to show... 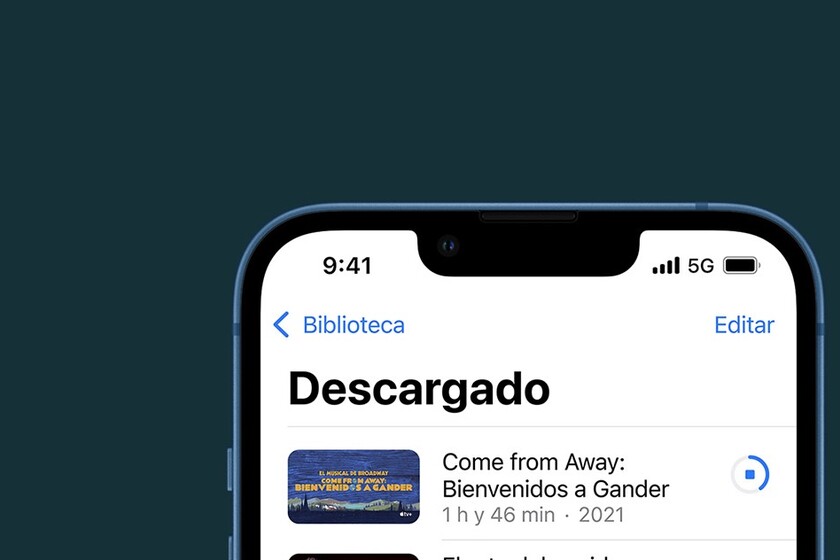 One of the novelties of the iPhone 13 is the reduction of the horizontal size of the notch. A reduction that reaches 20% and that will leave more space on both sides to display information. What information? One proposal would be the battery percentage that disappeared from the top bar with the iPhone X, although it does not seem called to return.

Battery with or without a percentage, a matter of taste

A topic that raised a lot of debate at the time was that in the new design of the top bar of the iPhone, which we saw inaugurated with the iPhone X, could not see the battery percentage. Information that was saved for when we plugged the iPhone into a charger or accessed the Control Center.

Now, when the iPhone 13 has reduced the notch and increased the space on its sides, the question is rekindled as to whether we will see the battery percentage return on the iPhone’s main screen. As we can see in the promotional images of the iPhone 13 the extra space due to the reduction of the notch it is simply used to redistribute the information, without showing any new ones.

According to the Xcode Simulator, even though there’s enough space on iPhone 13 Pro Max, it still doesn’t show the battery percentage #AppleEvent pic.twitter.com/TOc7mz48EL

In this line we find the upper tweet, in which it states that from the Xcode 13 simulator, in its RC version, the battery percentage is not seen either. It is true that Apple can offer this option within the Settings app, as it happens on the iPad, for example, although we will have to wait a few days to find out. Of not arriving, on the other hand, nor can we rule out that it will be added in a future version minor operating system, such as iOS 15.1 or known as “spring update”.

READ:  Slack could be acquired by Salesforce

An extra space for more margin, not for more information, and less to distract us with a percentage.

Keep in mind that Apple has never shown the battery percentage in the photos of its products and that the option to view this information was disabled by default on iPhones. There are several users, in fact, that affirm that it is better not to be aware of a percentage that, inevitably, will go down throughout the day. The representation of the battery level, without going into more details, already gives us a vision of its status.

Although there are many users who have been able to deactivate this option for several years and never missed it on the iPhone X, it is clear that it is a matter of taste. For now we will have to wait to see if Apple adds the corresponding option, either in iOS 15 or in iOS 15.1 or future versions. Meanwhile, what we can be sure of is that with the extra battery life of these new iPhone 13 it does not seem that it will be very necessary to be consulting the percentage of the same minute by minute.