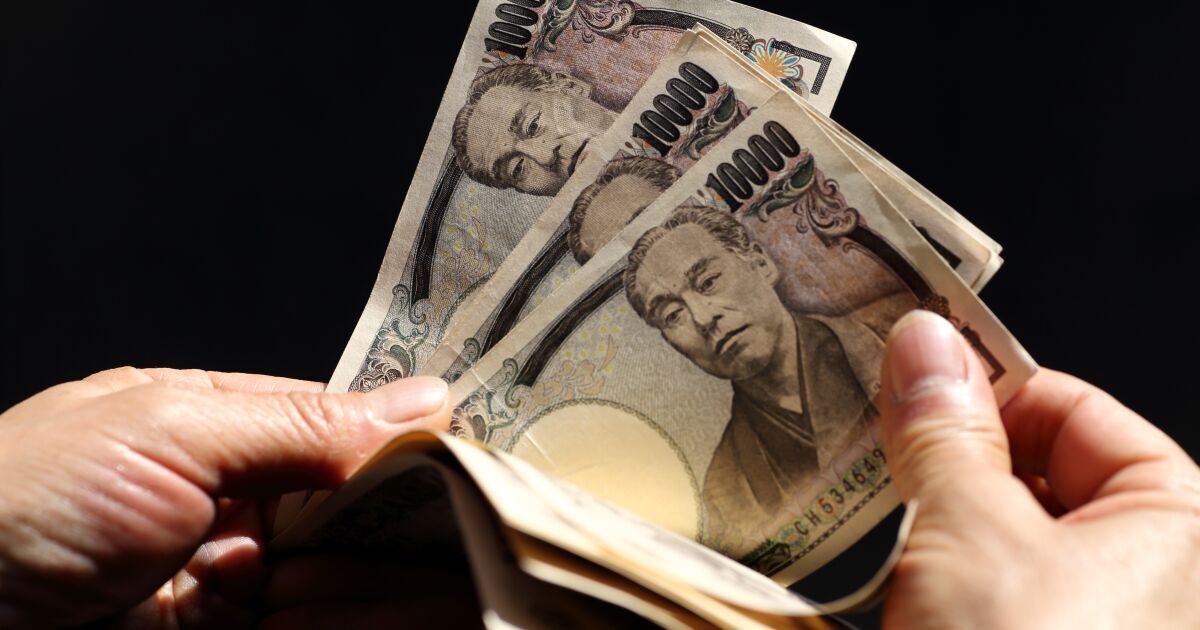 The euro, Australian dollar and sterling also tumbled against the Japanese currency before regaining some ground.

The confirmation of the intervention by the Japanese authorities came hours after the Central Bank of Japan (BoJ) decided to keep interest rates low to support the country’s fragile economic recovery.

Instead, central banks around the world, most notably the US Federal Reserve, are aggressively raising rates and the policy divergence has weighed on the yen. Analysts indicated that Japan cannot continue to support the currency on a sustained basis.

“In the next three to six months, or even longer, as long as those divergences in monetary policy remain and those differences persist, you will continue to see a weaker yen,” said Brendan McKenna of Wells Fargo Securities.

In a busy day for markets, the British pound parried the small gain made after the Bank of England raised rates by 50 basis points. The British currency was up 0.2% at $1,129, close to a fresh 37-year low hit earlier at $1,121.