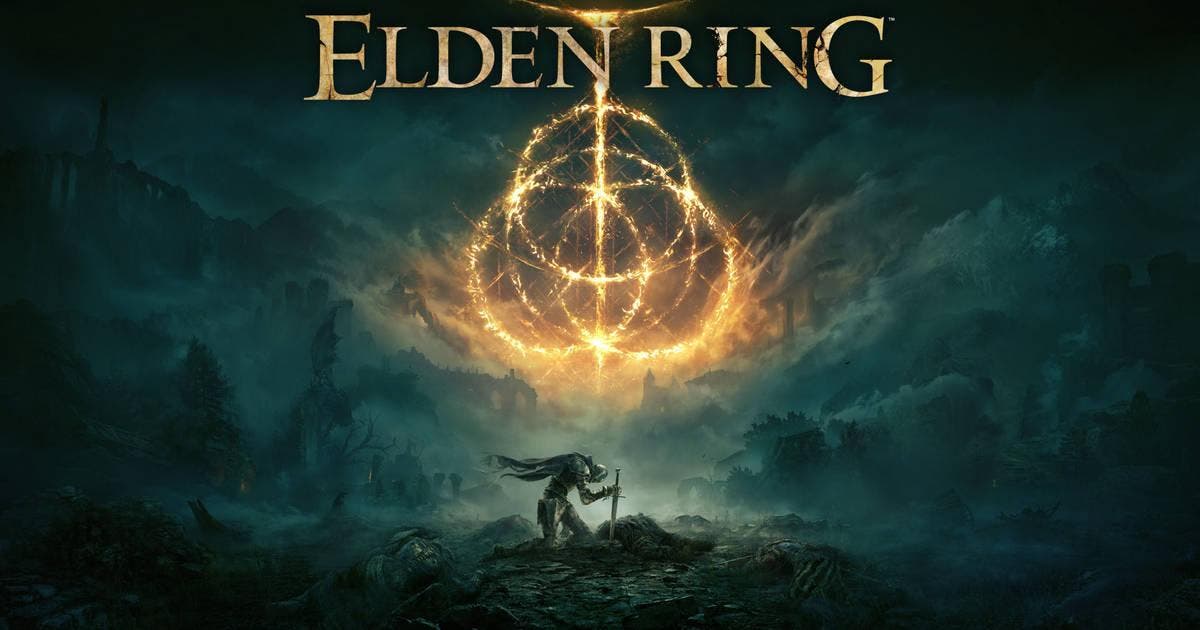 One of the most anticipated games of 2022 is the Elden Ring. The new and ambitious FromSoftware project led by Hidetaka Miyazaki and fantasy novelist George RR Martin, who is already Gold, will arrive on February 25 on Xbox One, Xbox Series X|S, PC, PlayStation 4 and PS5, enjoying the Smart Delivery function on new Microsoft consoles.

Although, during the day yesterday we learned through the Taipei Game Show new details such as the game duration and even new gameplay where Yasuhiro Kitao talks about various aspects of game design. But this has not been all, since the producer himself has also explained how the Elden Ring New Game+ will work via GamesRadar.

Elden Ring is shown in a new gameplay

After completing the game for the first time, you will be able to take your character data with you and replay it while fighting enhanced enemies. This has always been a feature of our games. With such a large world, the game is designed to be completed without necessarily experimenting with everything. Some players will prefer to try and explore the entire map the first time, while others will leave areas to discover in the second or later rounds.

As has been happening in previous games from the developer, at the end of the game we will be able to return to our character and fight again against enemies that will make it worse for us than in the first round. Also, for players who want to complete the game 100% or discover more secrets around the map, they will need to play New Game+.