Yamaha shows the Tritown, an electric scooter ‘Concept’ from which it is impossible to fall 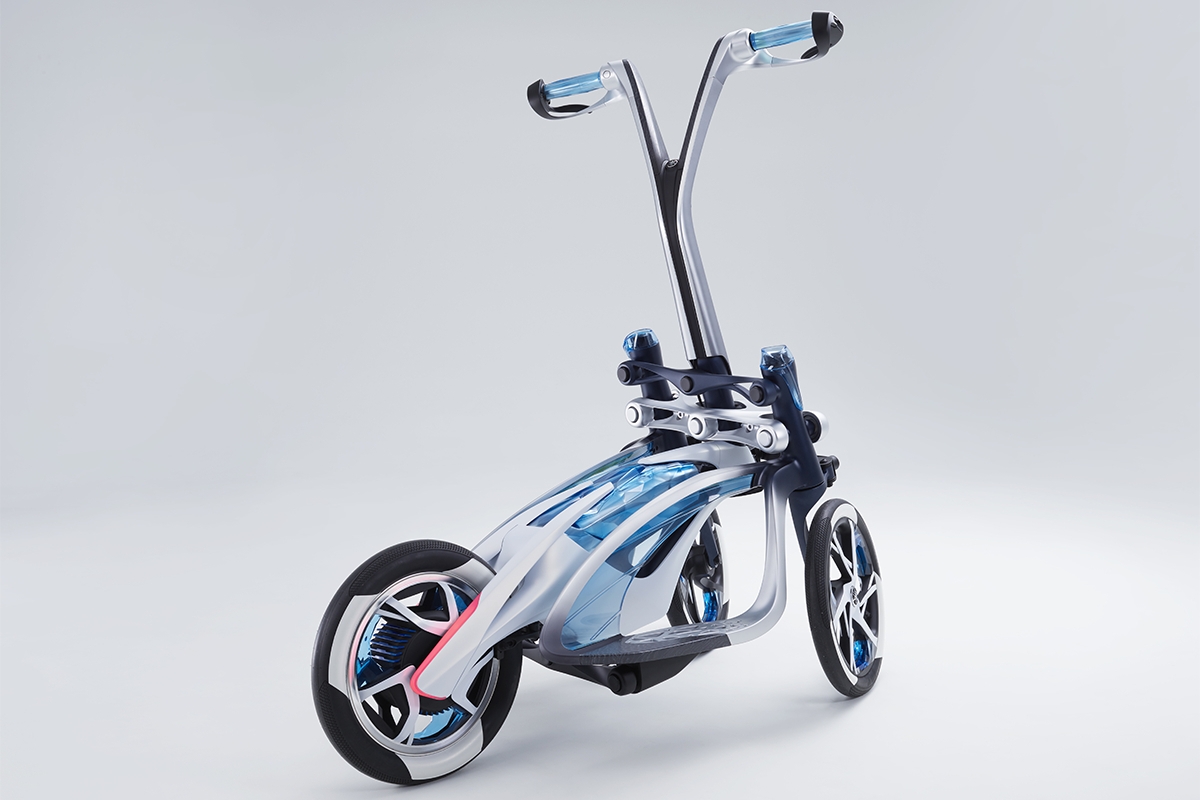 The world of conceptual models comes to electric scooters at the hands of Yamaha, which has created the Tritown Three-Wheeler to satisfy those who are looking for extra security in their daily trips around the city.

gifted with technology Multi-Wheel (LMW)Yamaha’s concept electric scooter advances what may be the future of sustainable urban mobility.

really the Yamaha TriTown It is not the first 3-wheel scooter, since there are already models on the market with a similar concept, but with it the Japanese brand wants to go one step further.

The goal is to offer an ultra-safe electric scooter, for which Yamaha relies on its patented 3-wheel technology for vehicles that “they lean, but they don’t fall”. A technology that is already applied in the Tricity and Niken, gasoline motorcycles with two front wheels and one rear.

The Yamaha Tritown makes one thing clear: electric scooters are going to grow in size, practicality and performance

Of course, the Yamaha Tritown is more than just an electric scooter with three wheels. Its frame has been conceived with organic shapes inspired by nature with the aim of offering a different and attractive design.

It is what the brand calls a biomimetic design. According to Yamaha, this makes the scooter more compact, lighter and more solid. Batteries and mechanical parts also follow this pattern, which makes it unnecessary to use cover pieces to hide certain parts.

Technical characteristics of the Yamaha Tritown

As reported by Yamaha at the beginning of this project in 2017, the Tritown weighs about 40 kilograms. Its three-wheel system, which helps to maintain balance more easily, is attached to a electric motor of about 500 W of power installed on the rear wheel.

The Tritown has 14-inch wheels and disc brakes, as well as a front suspension where each wheel works independently. The autonomy is about 32 kilometers and it would need about 3 hours to complete a full charge. In addition, it reaches a maximum speed of 25 km/h, enough to move freely in an urban environment.

Little else do we know of a concept electric scooter that anticipates some of the trends that Yamaha will follow in the future for its micromobility vehicles, but that will surely be very different from the first production models that hit the market.

In any case, the Yamaha Tritown makes one thing clear: electric scooters are going to grow in size, practicality and performance because they have become the main mobility option for millions of people in cities. And designs like this will be key to it.