xWave, this is this promising attempt to take advantage of the enormous energy potential of the sea 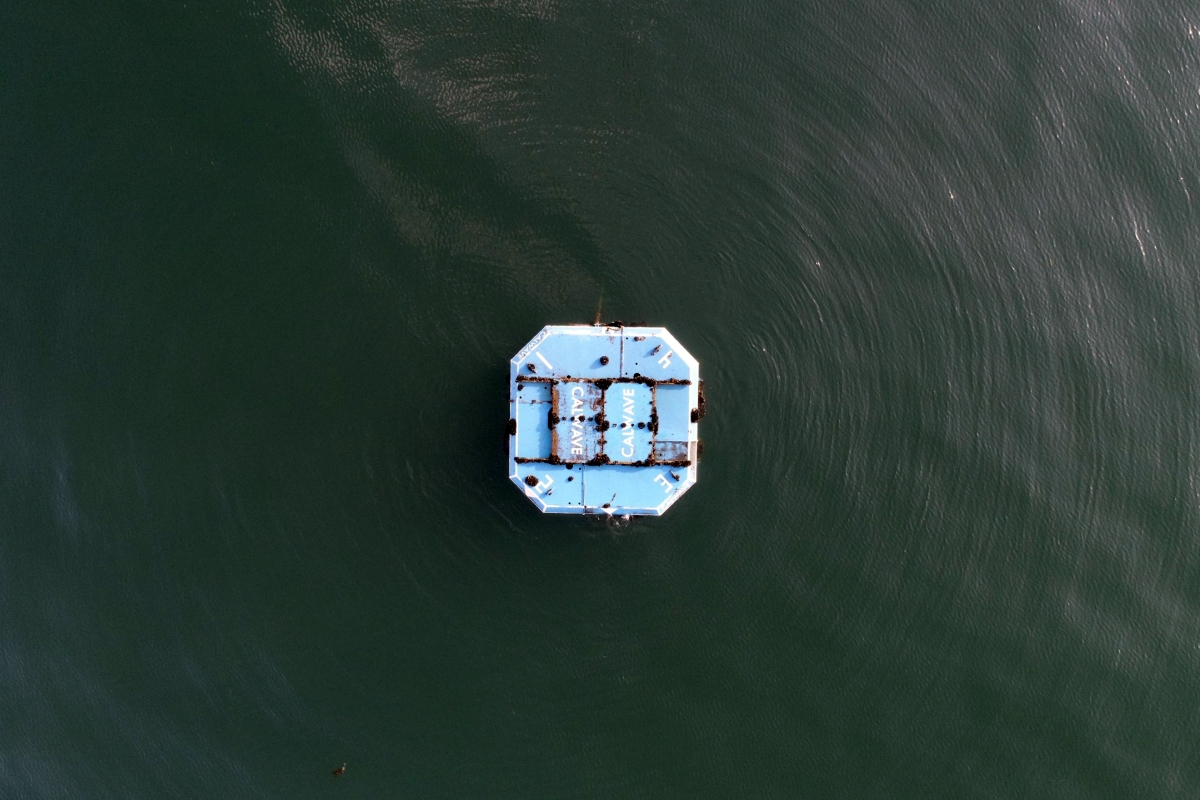 Wave energy is one of the renewables with the greatest untapped potential, and CalWave Energy has just completed a 10-month trial that could mark a turning point. This is xWave, an intelligent power generation system.

xWave technology is not really recent, as CalWave Energy has been developing this energy production system for years. wave energyone of the least exploited renewables to date.

The truth is that the energy of the waves of the seas and oceans is enormous and, for the time being, no systems have emerged with the capacity to exploit their full potential.

CalWave wants to change this and the truth is that its most recent advances are very promising. And it is that he has just finished a 10 month open sea test in which the system worked completely autonomously for 80% of the time.

He was even able to get a 99% total uptime and the security systems worked perfectly, as xWave automatically turned off at times when the sea conditions off the coast of San Diego (United States) became especially adverse.

In essence, the 20 MW PaxWave Comprehensive System consists of the floating xWave device which, once taken out to sea (approximately 7 nautical miles offshore), is anchored to the seabed via anchoring infrastructure.

These anchoring systems, connected to underwater pods and other control devices, make it possible to transfer of wave energy to the coast through buried cables. Once in the power and control plant, this energy is fed into the grid or stored for later use.

The potential benefits of the system are numerous, according to CalWave. This technology is based on the advances for which the company was awarded the Wave Energy Award of the United States Department of Energy.

“No other wave energy technology has high efficiency and wave load mitigation bundled in a single design.. The xWav achieves maximum efficiency by operating fully submerged and being fully autonomous,” says CalWave.

Read:  Starbucks cashier takes advantage of her card and removes Rewards from customers

These two aspects allow, on the one hand, to protect the system from strong swells and storms, also expanding the degrees of energy capture. On the other hand, its autonomous geometry control mechanism allows the capture of energy regardless of the state of the sea.

This is how xWave works at sea.

Additionally, CalWave claims the system has other key features:

In January 2022, CalWave received $7.5 million of the latest commitment from 25 million from the United States Department of Energy to accelerate the development of its xWave technology for use in local power grids and microgrids.

In addition, CalWave was contracted to build a 100 kW version of the xWave architecture for a two-year deployment off the Oregon coast at PacWave South, the nation’s first pre-permitted, grid-connected, and accredited wave energy testing facility.