Xiaomi will launch a Mac mini at a groundbreaking price

By AlexDecember 6, 2022No Comments3 Mins Read 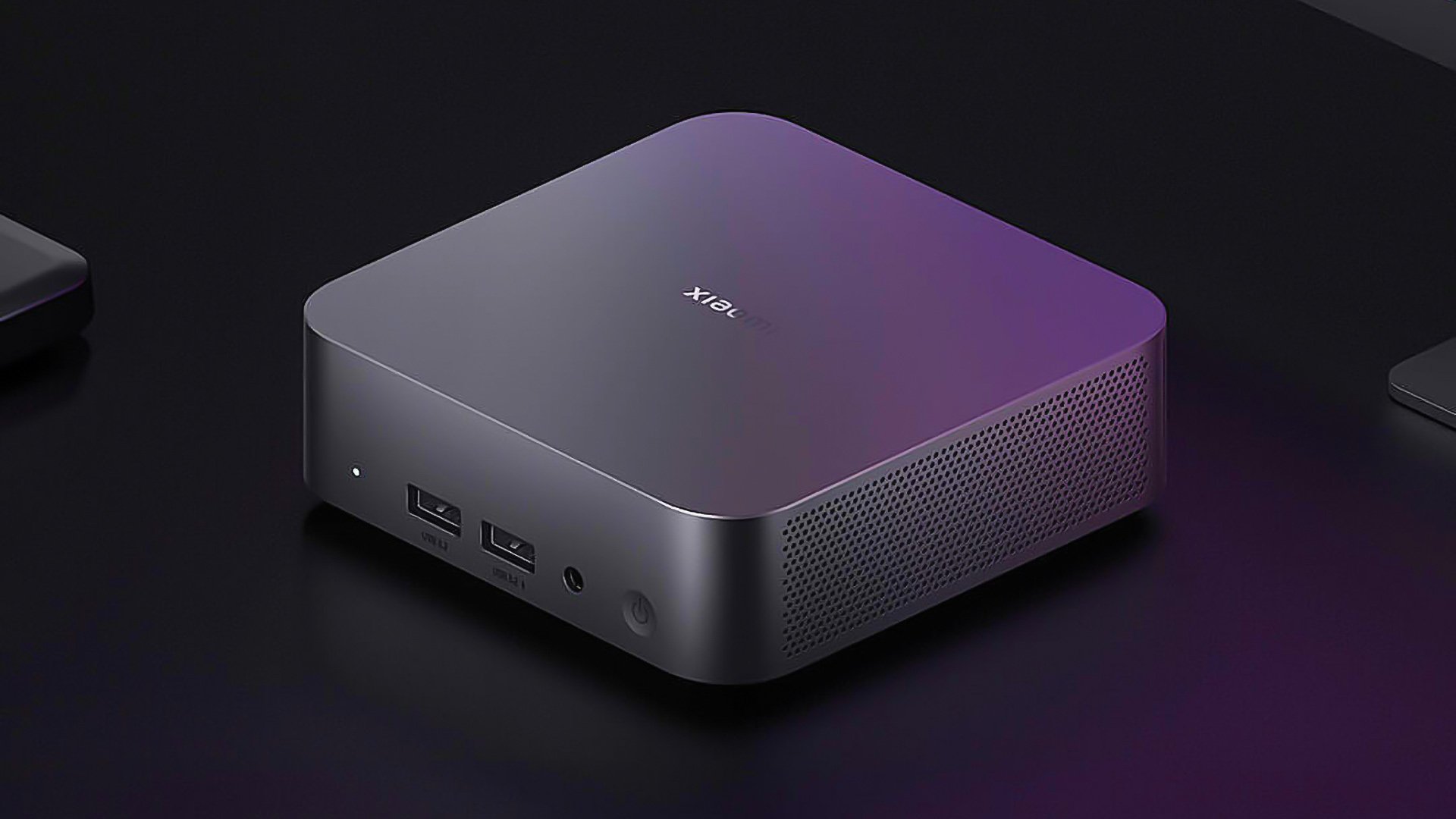 Xiaomi would be preparing a mini PC that looks similar to the Mac mini which would become an alternative for those looking for a small desktop computer. Some images circulating on Weibo show that the Chinese manufacturer is preparing two mini PCs, one of them with amd components. According to rumors, the computers were scheduled to be announced alongside the Mi 13, though the event was indefinitely postponed.

In terms of specifications, Xiaomi’s Mac mini has an AMD Ryzen 7 6800H processor 8 cores and 16 threads running at 3.2 GHz (4.7 GHz Boost). The chip integrates a Radeon 680M GPU with RDNA2 architecture that would be twice as powerful as the Steam Deck. This means that you could play Fortnite, League of Legends or some AAA games with visual tweaks to ensure decent performance.

Perhaps the most important thing about this minicomputer is its low energy consumption. The Ryzen 7 6800H was built by TSMC using their 6nm manufacturing process. The base TDP is 45 W, so you will not see a considerable impact on your electricity bill.

Other features include up to 16 GB of RAM and NVMe SSD storage of up to 512 GB. Outside of that, no further details are known about other specifications or availability. AMD’s platform supports for DDR5 RAM memory, USB-C connectivity, HDMI 2.1 and the possibility of connecting up to 4 external monitors.

Is the Xiaomi mini PC more powerful than the Mac mini or the Steam Deck?

In contrast, Mac mini is offered in configurations with the Apple M1 chip, up to 16GB of RAM, up to 2TB of storage, and support for a primary 6K monitor and a secondary 4K display connected via HDMI port. In terms of performance it is very likely that the Apple alternative will surpass Xiaomi, although the Chinese manufacturer has the advantage in price.

It is too early to draw conclusions, since an official announcement has not been made. At first glance, it seems that the minicomputer of Xiaomi doesn’t seem to compete in the same league as the Mac mini if we consider the presence of Apple Silicon. Performance tests will be needed, but above all, for the Chinese manufacturer to tell us who it is for.

According to videocardz, Xiaomi will sell its mini PC at 2,999 yuan (410 euros). The price is without memory or storage, so if you want it with 16 GB of RAM and a 512 GB SSD you will have to increase about 135 euros. This variant of the Mac mini will be compatible with Windows and although the operating system is not included in the price, you can use one of the 10-euro offers or install a Linux distribution.

For now there is no information about its release and availability outside of China. In addition to the Mac mini clone, Xiaomi is also preparing another mini PC with a chassis similar to a NAS. The latter includes no hardware, just a 100W power supply and two dedicated GPU slots.