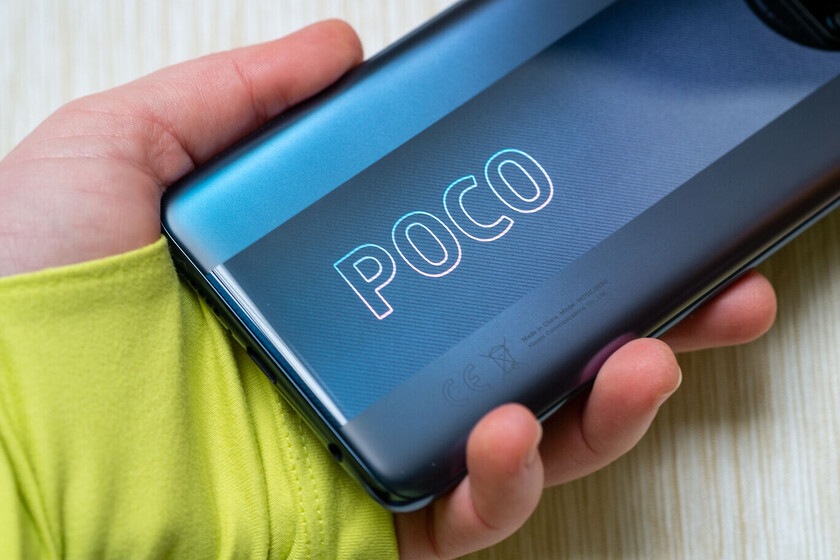 The long-awaited POCO X4 and POCO X4 NFC have appeared for the first time in a registry confirming the existence of both models. These have been registered through the IMEI certifying unit, thus confirming the Global launch of the two phones and revealing the possible features that they would integrate.

And this is how they tell us from XIAOMIUI, where we have been able to see that, taking into account the model numbers of the certifications (2201116PI for the POCO X4 and 2201116PG for the POCO X4 NFC) These would correspond to the already known Redmi Note 11 Pro that we saw in China, so its specifications can already be guessed based on it.

Among the specifications that would make up both models (taking into account the base of the Redmi Note 11 Pro) we find a MediaTek Dimensity 920 chipset, versions of up to 8 GB of RAM and 256 GB of internal storage and even a Generous 5,160 mAh battery that would have the particularity of being able to charge via cable with a maximum power of 67W.

As for its panel, it is expected to incorporate technology AMOLED with a size of 6.67 inches and a refresh rate of up to 120 Hz, all this accompanied by a pack of cameras among which its main sensor of 108 megapixels would stand out.

Of course, it is important to remember that this information is not confirmed by Xiaomi itself, so we will have to be patient to know if finally the POCO X4 and POCO X4 NFC become a Redmi Note 11 Pro in Global version, a model from which they could even inherit its price content, hovering around 200 euros in its starting versions.