Bullfrag
Home Technology Smartphone Xiaomi Redmi Note 9 5G, this will be the new mid-range with... 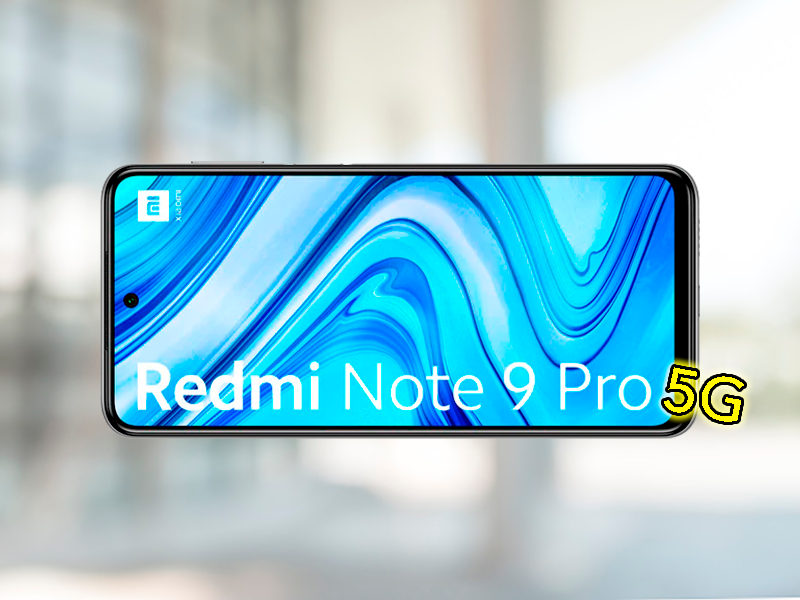 Xiaomi is not going to end 2020 without presenting more devices for its catalog. The company has several aces up its sleeve and will be pulling them out as the remaining two months of the year progress. One of these aces will be the Xiaomi Redmi Note 9 5G. This device will be a premium high-end with improvements over the Redmi Note 9 that has been on the market for a few months. It is still not sure if the name will be like this or will include a ‘Pro’ at the end. The news is that Xiaomi wants to launch a mid-range based on the Redmi Note 9 series with 5G and more advanced hardware.

The Redmi Note 9 5G will arrive with very important changes

One of the things that many users have criticized about the Redmi Note 9 series is the lack of screens with an above-average refresh rate. The terminals of this series have focused on offering a decent design, a quality screen, a standard camera and good performance. Now all this will take a level leap thanks to the new terminal of the series, the Redmi Note 9 5G.

Xiaomi wants to take advantage of the 5G media pull to launch a device under the Redmi Note 9 series. We still do not know when it will, but everything indicates that it could be in late November or early December. It will almost certainly be presented before the end of the year.

The characteristics that have been leaked from this terminal are the following: 6.67-inch FullHD + screen, 120 Hz refresh rate, 108 megapixel rear camera, 4,800 mAh battery and 33W fast charge.

We do not know more details, although the arrival of a screen with a refresh rate of 120 Hz makes us think that this mid-range will be one of the best in its entire catalog. In addition, its price is expected to be low, so we will be facing a cheap and very interesting device.

READ:  Galaxy Z Fold 2: the new king of Samsung's flexible family, with better screens and all the power of the premium range

There are no details about the processor or the design of the terminal, details that will be revealed as the days go by. It is quite likely that in terms of design there are not too many changes compared to the current Redmi Note 9 Pro, although with Xiaomi we can never put our hand on fire.

The company had not said everything with the Xiaomi Mi 10T Lite, it still has a very important and interesting mid-range device in its hands that will arrive in 2020. If you were waiting to buy a Redmi Note 9 it may be interesting to keep waiting until presentation of this model.

What do you think of the Xiaomi Redmi Note 9 5G? Do you think it will be a premium mid-range?