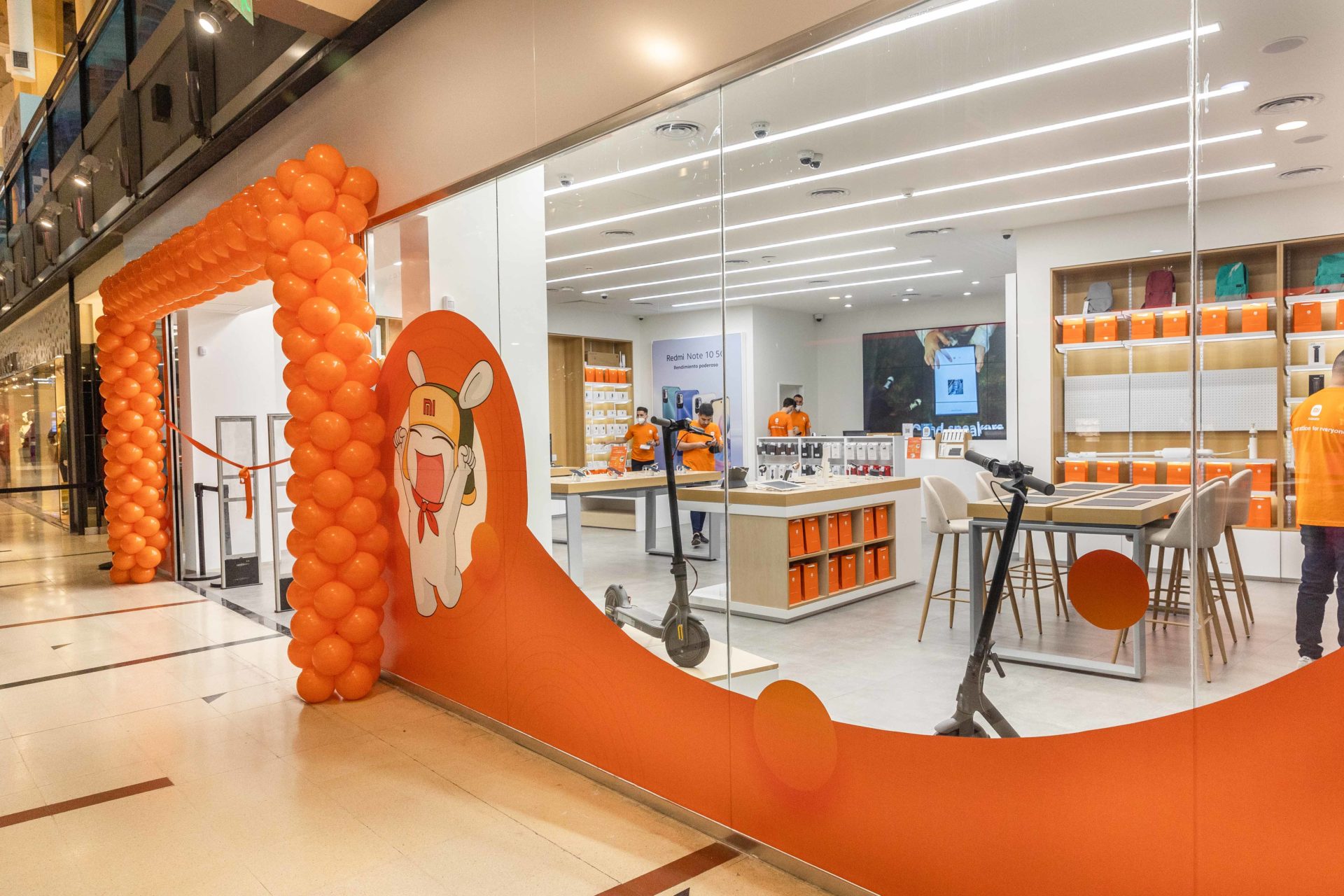 Share
Facebook Twitter LinkedIn Pinterest Email
Index hide
1 Months after the opening of its first physical location in the country, Xiaomi puts the production and assembly of its products in Tierra del Fuego on hold. This is due to the tightening of the stocks on imports and the shortage of dollars in Argentina. More info here!
2 Share it with whoever you want
3 Related Posts

Months after the opening of its first physical location in the country, Xiaomi puts the production and assembly of its products in Tierra del Fuego on hold. This is due to the tightening of the stocks on imports and the shortage of dollars in Argentina. More info here!

In April this year, the world’s third largest cell phone manufacturer, Xiaomi, had opened its first physical store in Argentina. In addition to this, the Chinese technology giant also planned to start producing and assembling its products in Tierra del Fuego. However, this plan seems to have been put on hold due to the tightening of the stocks on imports and the shortage of dollars in the country.

The arrival of Xiaomi Argentina had aroused many expectations, it even seemed that Oppo it was also analyzing the possible production of smartphones in Tierra del Fuego. With these new brands closer to the country, the market could offer competition to Samsung Y Motorola, who dominate cell phone sales with more than 90%. However, this now looks a bit far away.

the plans of Xiaomi now they are suspended “things got pretty complicated”, according to sources linked to the brand who spoke with Clarín. Before the clamp on imports was tightened, the Chinese technology giant was looking for a local partner to be able to assemble in the country. The one seemed to be Solnikof the group ethercorealthough another Fuegian manufacturer was also at the table: BGH.

As we told you above, in April Solnik opened the first store Xiaomi in the Abasto shopping mall, where they offer smartphones, 4K televisions, scooters, scales and shavers. At that time, the Country Manager of Xiaomi Argentina, Han Songhad said that Argentina had become “one of the main focuses to grow this year in order to bring the best products, setting a precedent for the future”. However, now it seems that in store Xiaomi There is only stock for “45/60 days in most categories”.

Read:  a fan makes an incredible drawing of Goku with mythical scenes from the series

From what transpired, the Abasto store will continue to operate, but the plans to manufacture and assemble smartphones will be postponed until we see “how are the measures evolving”. That is, if the conditions for components to enter the country are made more flexible. Let us remember that approximately two weeks ago, the Central Bank ordered (due to the lack of foreign currency) that companies may import up to 5% more than in 2021, while those that exceed that limit will have to finance themselves for 180 days.

“With respect to remittances abroad at 180 days, the promise of increasing the volume of sales was established. It is a way of showing that Argentina is a good market“, Said a source aware of the negotiations to the aforementioned medium.

However, the tightening of measures not only postponed plans for Xiaomibut also affected the operations of Samsung, Mirgo and of Motorolawhose license is in the hands of the group Newsan. “The reality is that we are trying to resolve the 6-month credit issue with the parent company. It is somewhat complex because it involves future shipments of merchandise“, they explain in the sector.

Chinese brands have long wanted to break the dominance of Samsung Y Motorola in the region. Let us remember that worldwide, according to the consulting firm Counterpoint, Samsung leads with 19% participation, followed by Manzana (17%) and Xiaomi (14%). Secondly, Motorolaof the group lenovois the second best-selling brand in Latin America with 26% of sales in the region.

Xiaomi It was the first to start its expansion plan in the region in 2019 and, in such a short time, it is already positioned as the third best-selling brand in Latin America. We will have to wait to see what happens with the plans of this Chinese technology giant, does it stay or not?

Does love really feel outdated by its lack of representation?

Will Guillermo del Toro finally make In the Mountains of Madness?