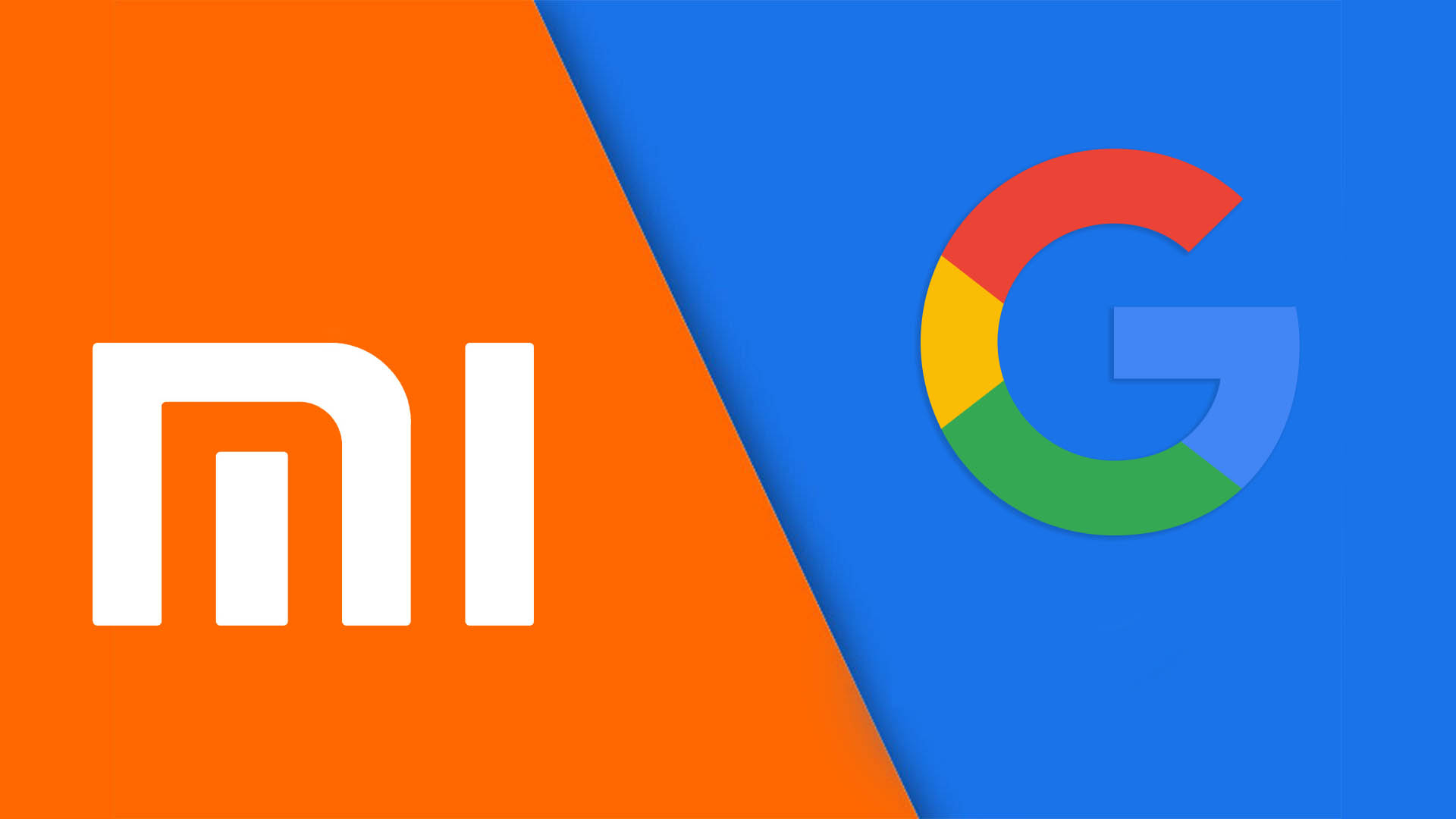 Facebook
Twitter
Pinterest
WhatsApp
What seemed like an isolated case of the Redmi Note 8 Pro, in the end has become something general. And it seems that Xiaomi has decided dispense with its own updater integrated into MIUI to make way for Google’s.

Just a few days ago, specifically with the arrival of MIUI 12.5 to the Redmi Note 8 Pro, Xiaomi set off the alarm among its Mi Fans, after checking how the MIUI updater was replaced by Google’s. This, as might be expected, did not convince, raising the question about whether it would be a failure or the next change that we would see in the MIUI Global ROM.

Global ROM MIUI Updater will be replaced by Google Updater

Well, after what happened, the MIUIes has confirmed the change that Xiaomi has made, replacing its updater, that is, that of MIUI, with that of Google. A change that apparently we will see in all those devices that take advantage of the Global ROM.

After saying goodbye to the Phone app, the MIUI updater becomes the next own application that Xiaomi decides to remove from its smartphones, affecting for the moment the users of the Redmi Note 8 Pro and Xiaomi Mi 10.

As he points out, the reason for the change is given by improve the download of updates due to the change of the server where the files are hosted. Likewise, the change will not affect the update policy, arriving by OTA through this updater.

WHY DO WE BELIEVE IN SUPERSTITION?